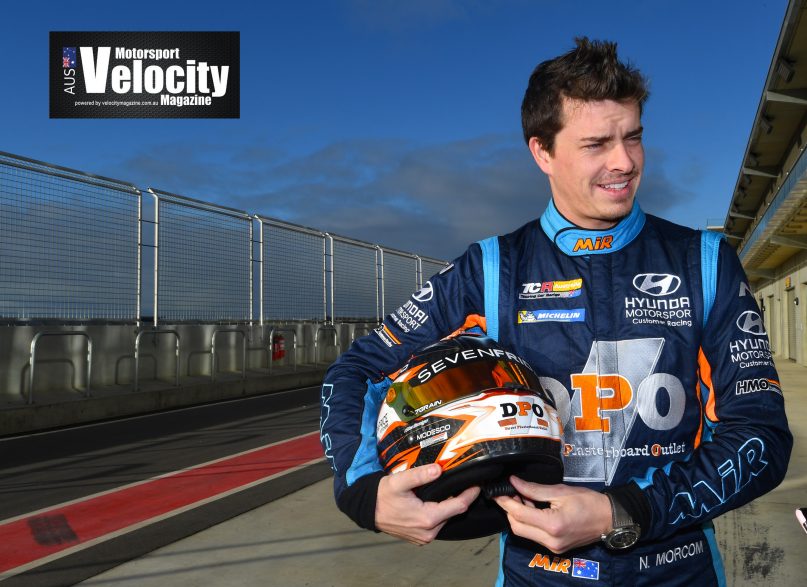 HMO today confirmed that Nathan Morcom would return to the squad for the 2020 CarSales TCR Championship. Morcom partnered with series champion Will Brown in 2019 and finished the year with a win. That victory has Morcom, the 2017 AGT Endurance Champion primed for success this year.

“I’m really excited to be back in the i30 N TCR for 2020. We learned a lot about this car in 2019 and I’m looking forward to a really strong battle. The competition will be much tougher than 2019 but we’re ready for it,” Nathan Morcom explained.

No stranger to the Mount Panorama circuit, having raced in Supercars, Production Car and Formula 3 at the circuit in recent years, Morcom is relishing the opportunity to race the Hyundai i30N TCR Car at Bathurst over the Easter weekend.

Team Principal Barry Morcom has every confidence in Nathan’s ability behind the wheel of the Hyundai i30N TCR machine.“Nobody knows a TCR car as well as Nathan does,” Morcom said. “Not only does he drive the car, but he manages behind the scenes preparation of the entire team. He understands the car knows how to extract the best performance from the car while still looking after the equipment.”

Nathan completes the first part on what is expected to be at least a two car team for the 2020 season.

TCR Australia kicks off with a non-championship round for the Asia Pacific Cup at the Australian Formula 1 Grand Prix next month, Velocity Magazine will be there keep an eye on our page and Facebook, plus our glossy magazine for all of the coverage. 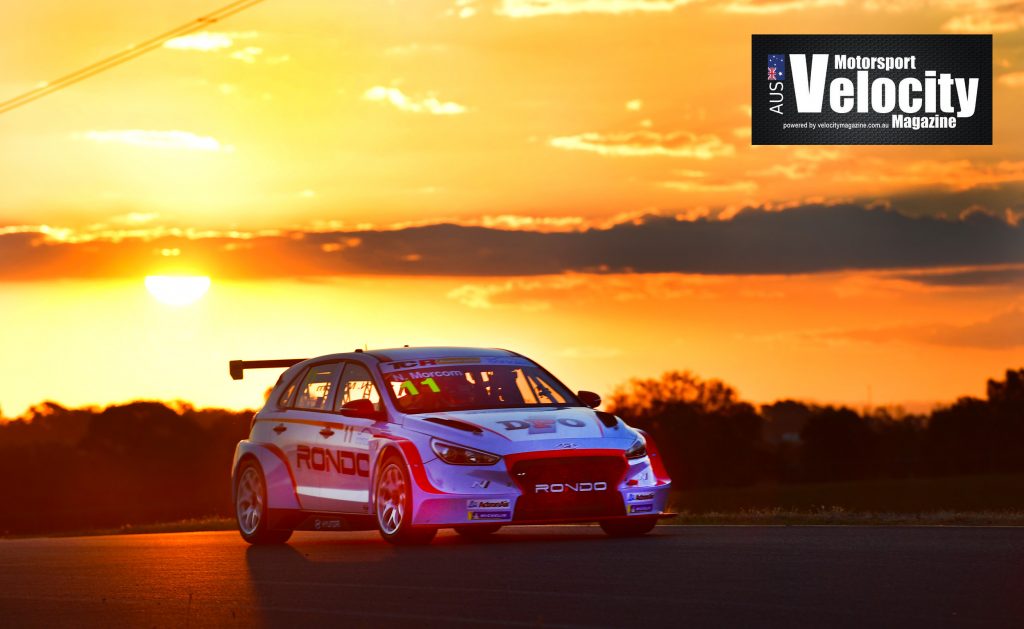 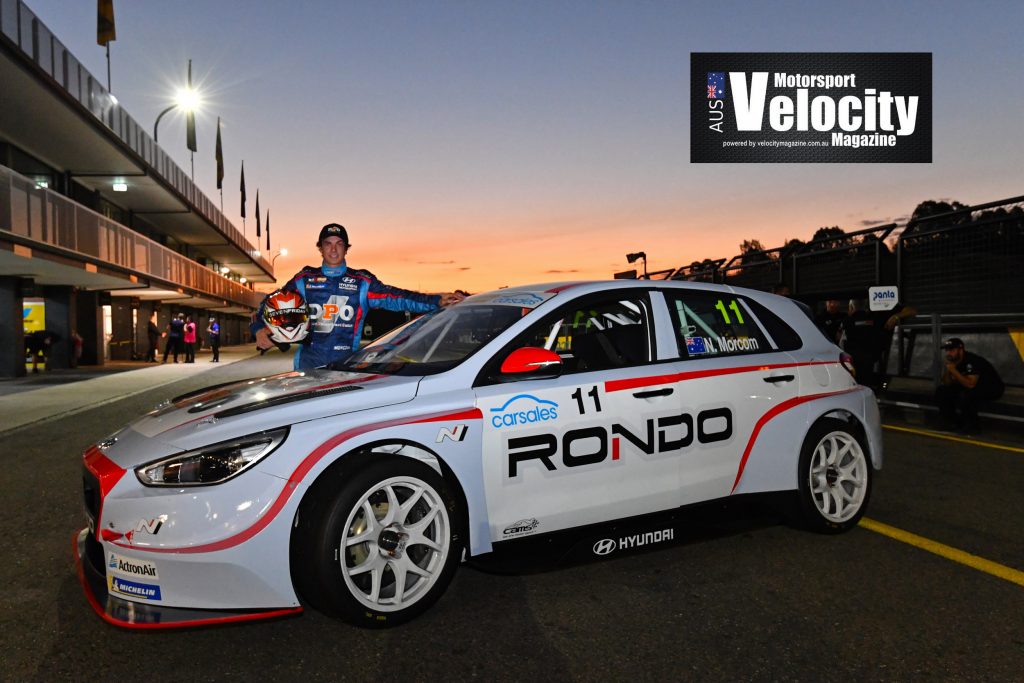 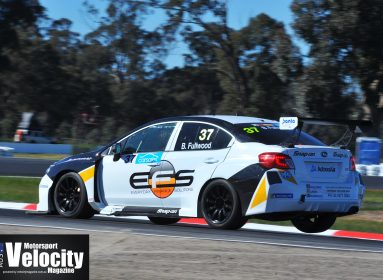 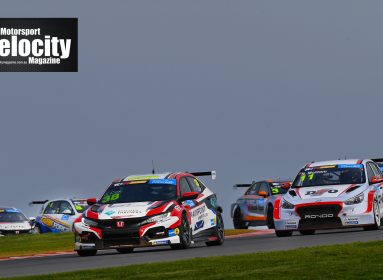 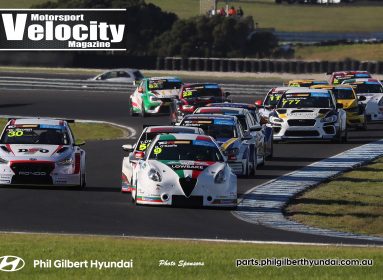