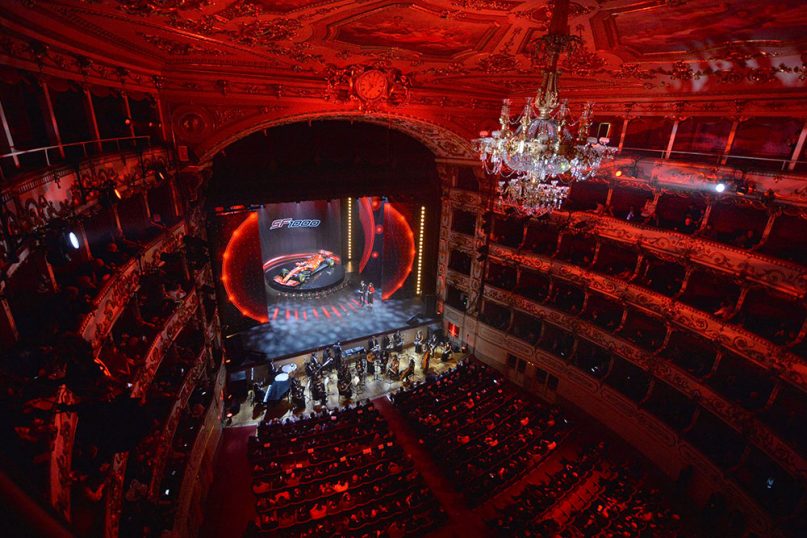 The SF1000 – design code 671 – is the 66th car built by Ferrari to take part in the Formula 1 World Championship. Although this year’s technical regulations have changed very little since 2019, this year’s car is significantly different to last year’s SF90, with the changes aimed at optimising aerodynamic downforce and balance.

For the 2020 season, the Ferrari 065 power unit represents a step forward in the combustion efficiency of its Internal Combustion Engine, due mainly to two factors, a new design and a new fuel. A new Turbocharger and Energy Recovery System have been developed in order to maximize the overall Power Unit performance. As part of the overall concept of the 671 car, the PU layout design has focused on being as compact as possible, while also rationalising the weight and size of the Energy Store.

The SF1000 is the seventh car built to race in Formula 1’s hybrid era, which began in 2014. Its name reflects the fact that, when we get to the ninth race of this year, the Scuderia will have taken part in a thousand Grands Prix. Ferrari made its Formula 1 debut on 21 May 1950, in Monaco, in the second ever championship Grand Prix. The Maranello team is the most successful in the sport with 16 Constructors’ titles, 15 Drivers’ and 238 Grand Prix victories. 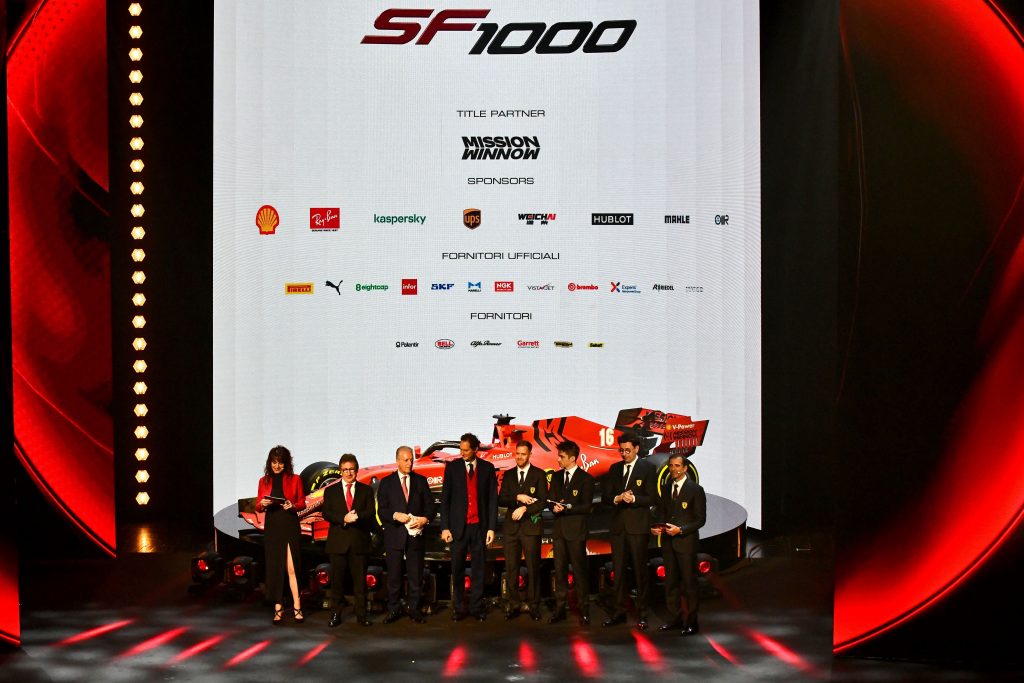 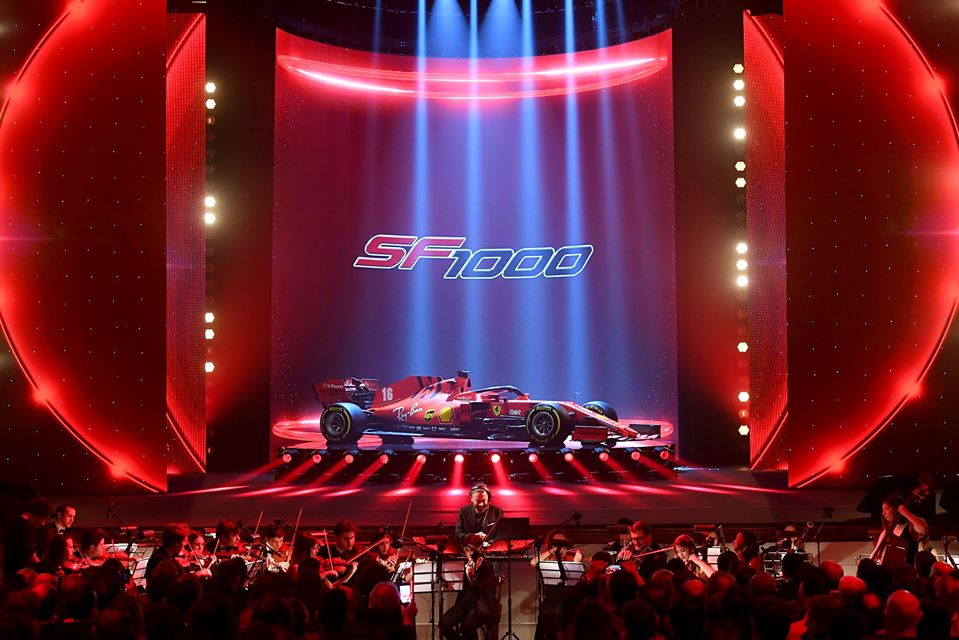 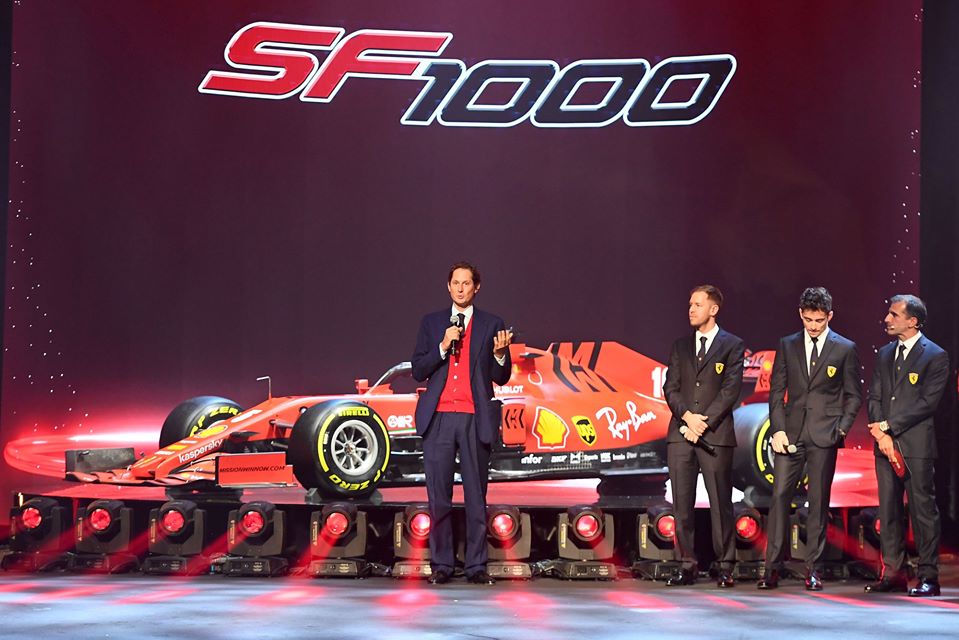 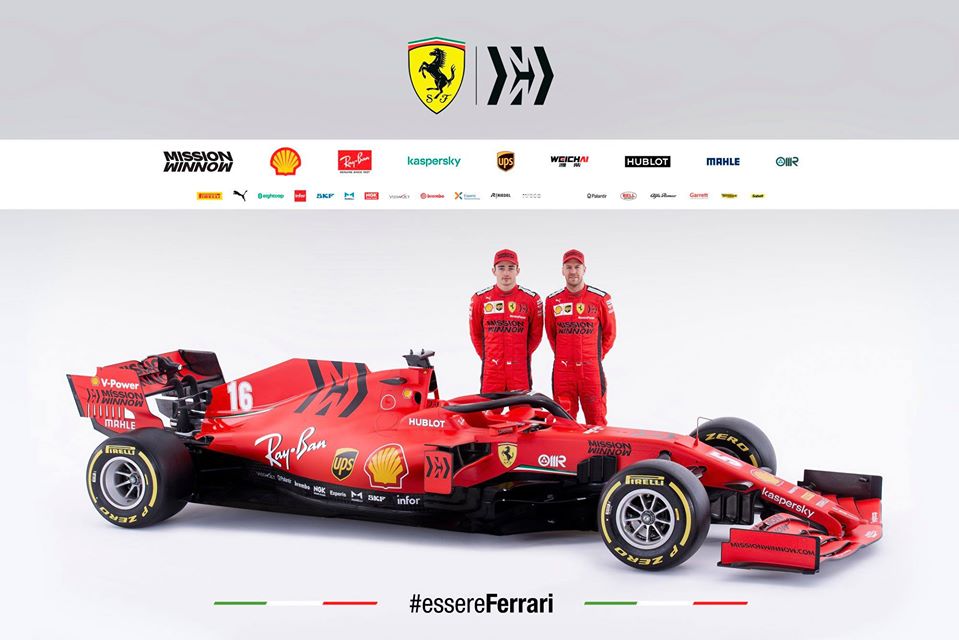 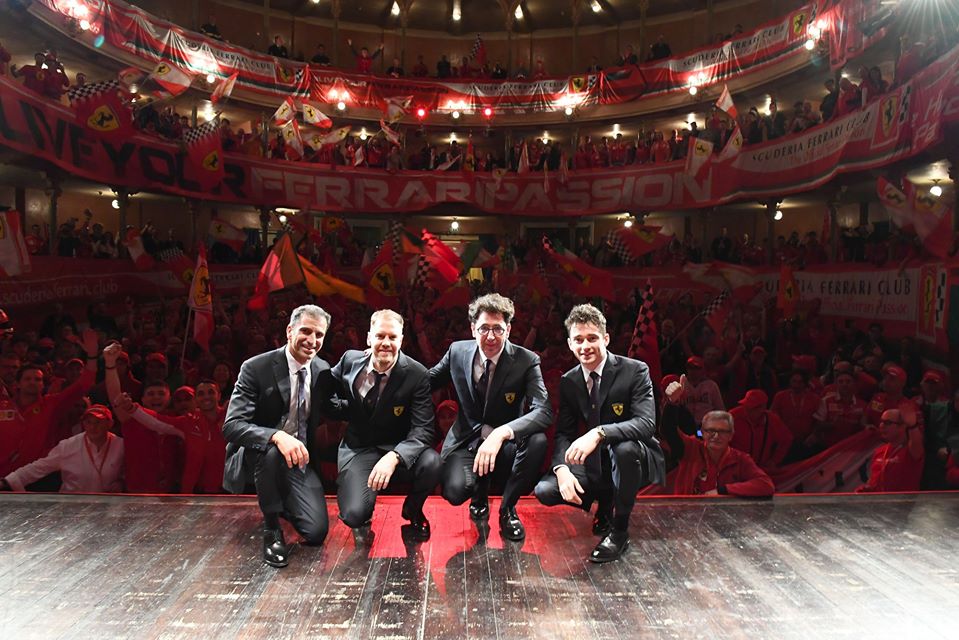 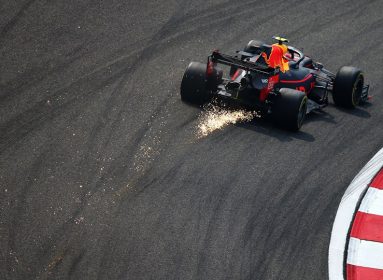 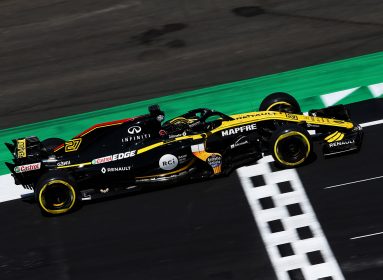 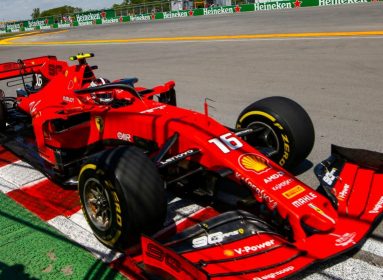