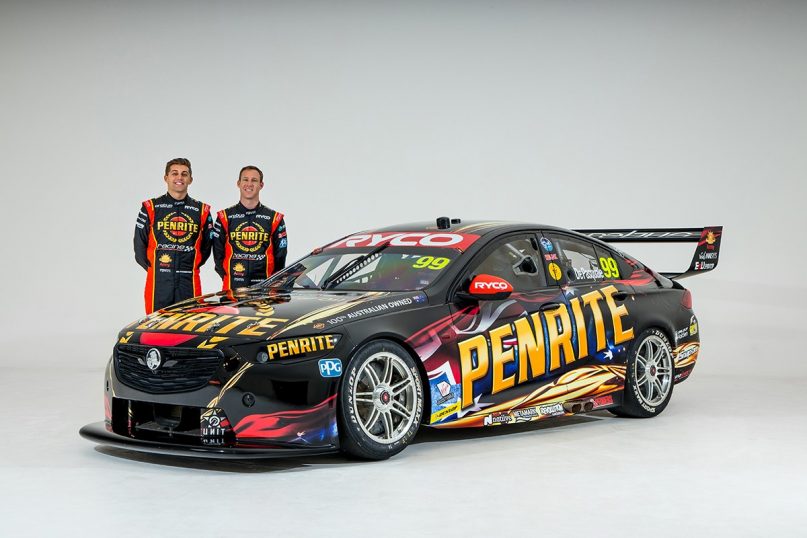 The Holden’s of Anton De Pasquale and David Reynolds have taken on a guise inspired by their naming rights partner, Penrite Oil.

“This year we wanted do something parochially Aussie and traditional, but with a twist,” Penrite Oil’s General Manager – Sales & Marketing, Toby Dymond said.

“The fans have always been so receptive to our car designs, so we really wanted to change things to surprise them once again, whilst still sticking to our Aussie roots.”

The team has a history of unique graphic designs and were finally rewarded last season, claiming the Fans Choice Best Presented Team. 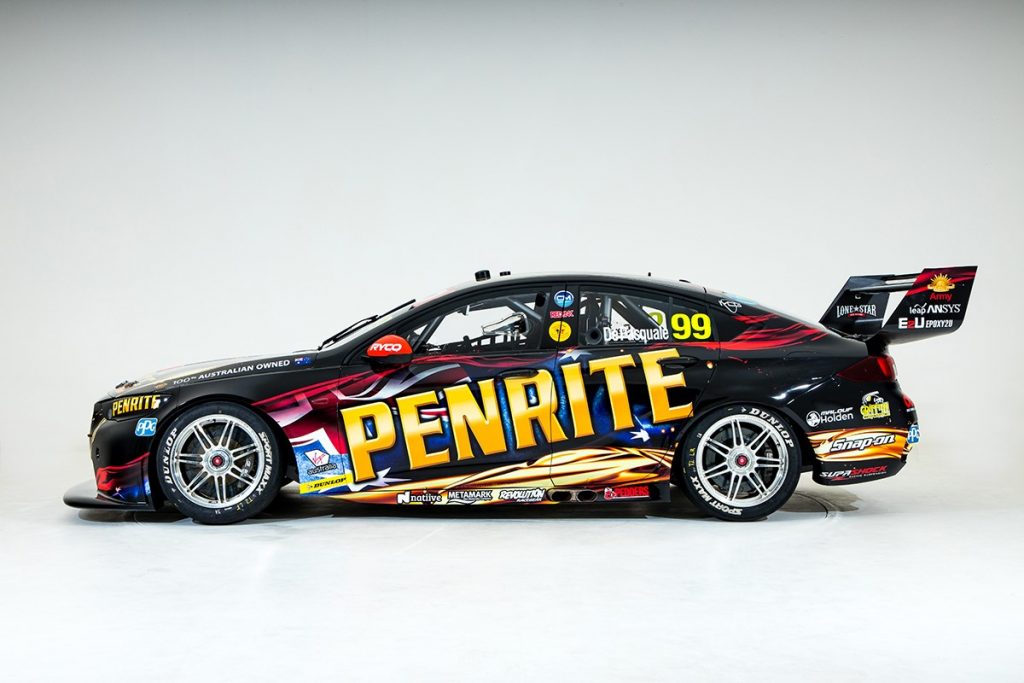 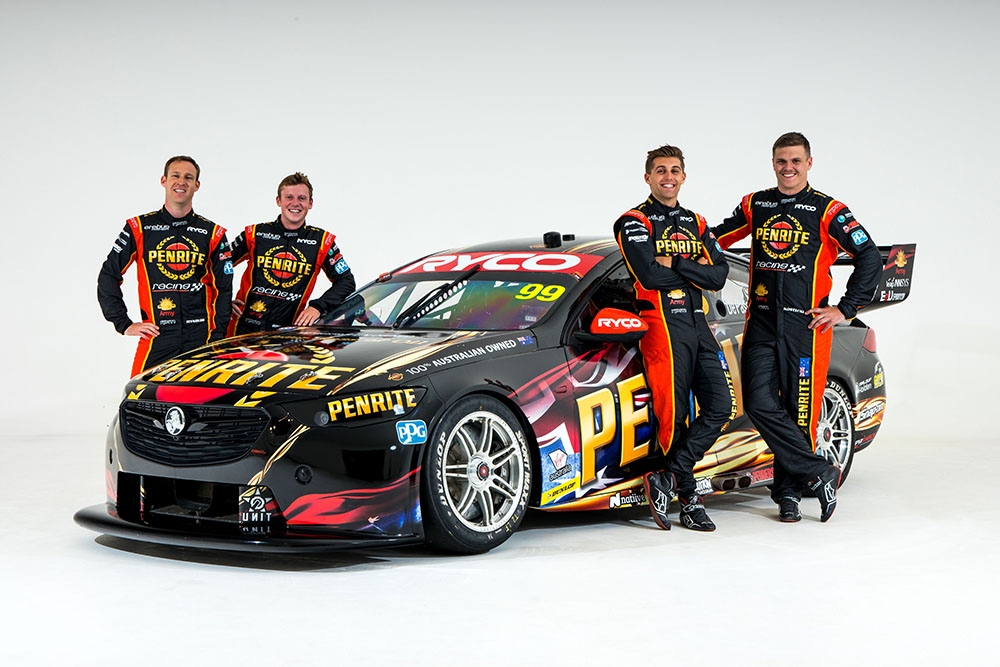 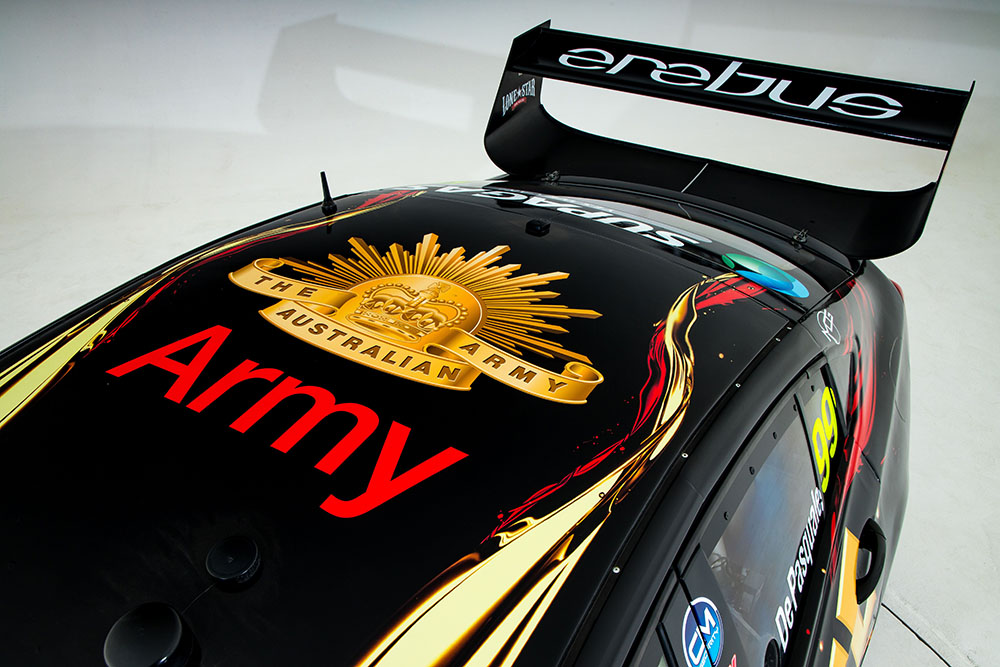 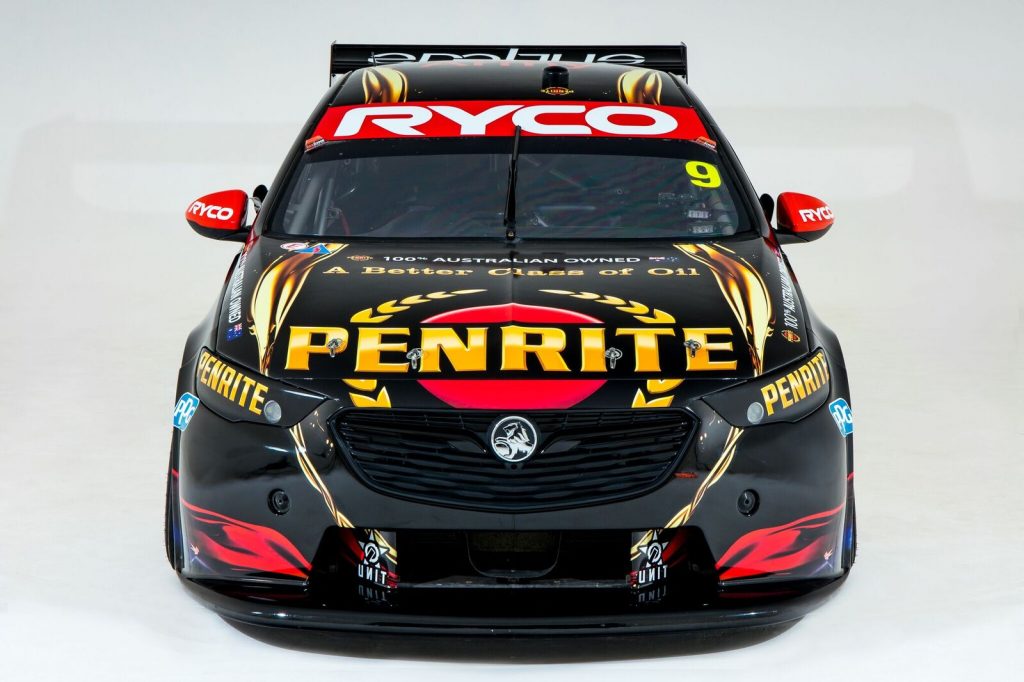 The Australian flag is donned on the Holden’s side doors, in a similar fashion to their Bathurst-winner in 2017.

“It has always been important to Penrite to promote Australian made and owned, it’s a great point of difference in today’s busy marketplace,” Dymond said.

“We are investing in the future for local manufacturing and local jobs, while making products suited to the tough Australian conditions.”

Long-time partner Ryco Filters has also increased support to carry branding on the car’s windscreen, while the Australian Army now features prominently on the roof and wing end plates.

“This is the team’s sixth season with Penrite and the second year we have had matching liveries, so to see two more major partners take pride of place alongside Penrite on the car shows the support from our sponsors and the loyalty they’ve shown,” Reynolds said.

“We want to repay them with results in 2020 and we can’t wait to get the season started.”

Reynolds’ #9 entry is set to hit the track for the first time in a 20-lap shakedown at Phillip Island today, while De Pasquale will line-up with the same Commodore he raced late last season.

The team then head to Tailem Bend for the official pre-season test next Tuesday, before the season opener, the Superloop Adelaide 500 from February 20 – 23. 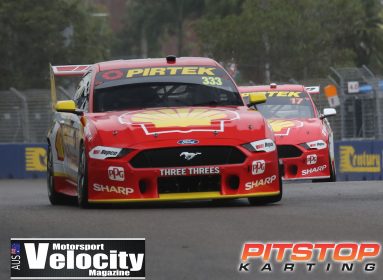 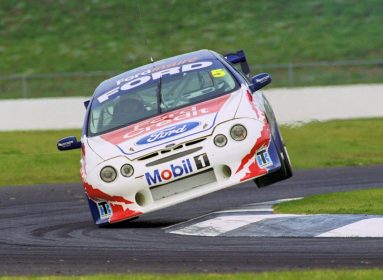 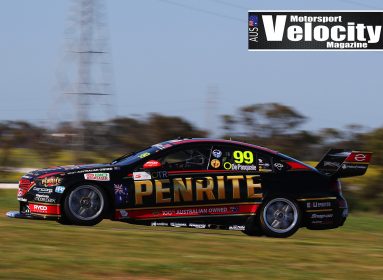