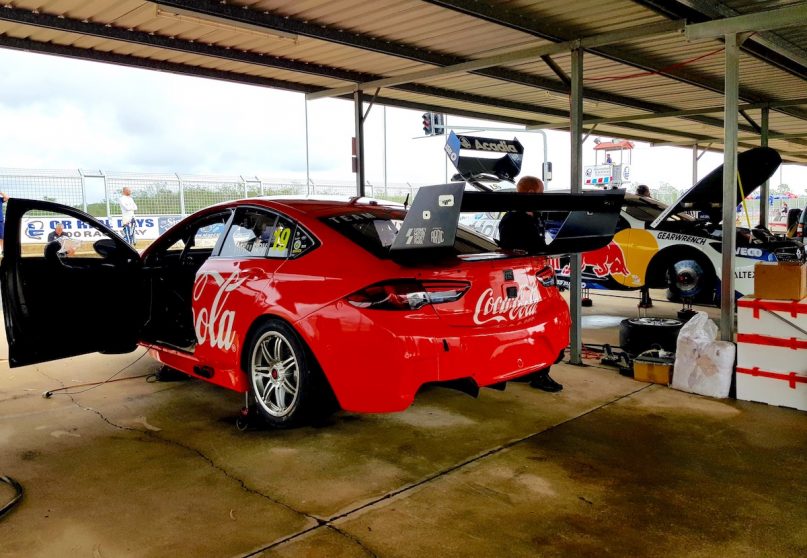 James Courtney’s recently unveiled #19 Coca-Cola entry is at the circuit ready to turn laps as part of the car’s handover process from Triple Eight. 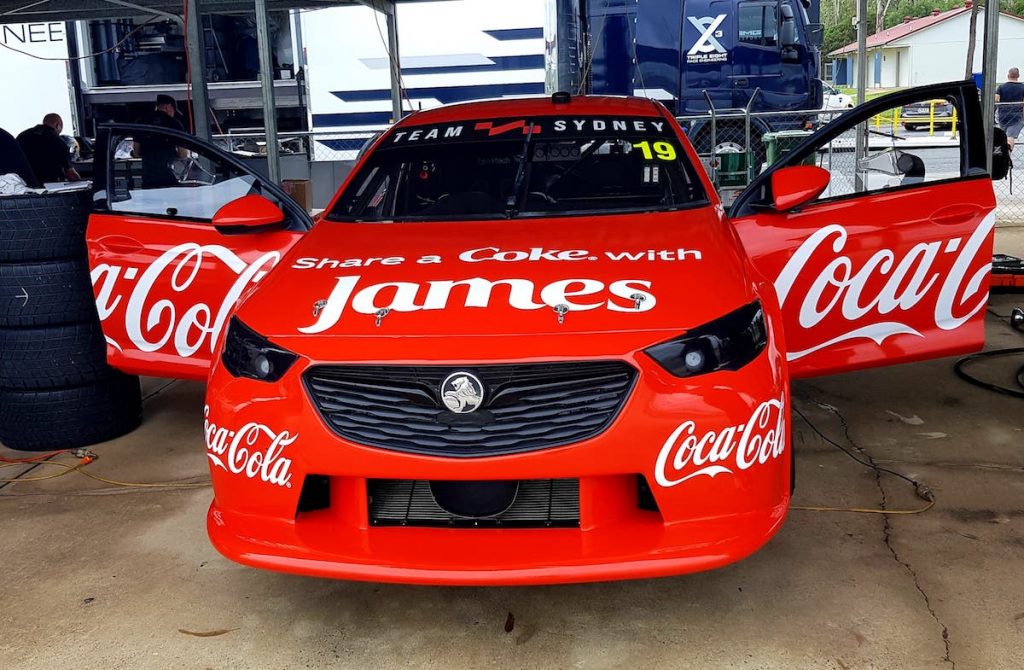 The Courtney car has been brought to the circuit by Triple Eight, which is also shaking down Shane van Gisbergen’s new Red Bull Holden Racing Team chassis.

Van Gisbergen gets a new car this year under the team’s recent policy of introducing one new chassis per season, with his 2018/19 car now at Team 18.

Team Sydney remains based at Tekno’s Gold Coast facility ahead of a move to Western Sydney following the Superloop Adelaide 500.

A second driver is yet to be announced, although 2018 Dunlop Super2 Series winner Chris Pither is expected to take the seat.

Supercars action is too taking place at Winton, where Brad Jones Racing has Macauley Jones and Jack Smith doing a rookie day and Nick Percat performing a new car shakedown.

Rookie days have this year been afforded to second-year drivers as well as rookies, in a bid to help young drivers continue to develop. 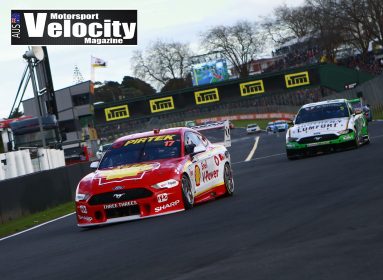 TOUGH SATURDAY FOR DJR-PENSKE AT PUKEKOHE 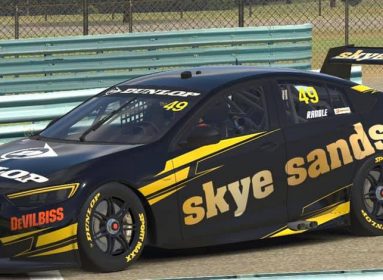 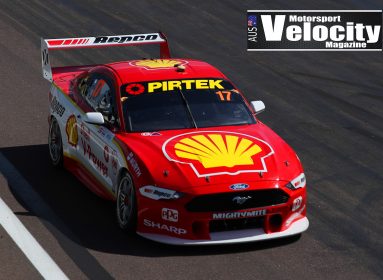 MCLAUGHLIN AND COULTHARD ON TOP IN THE NT