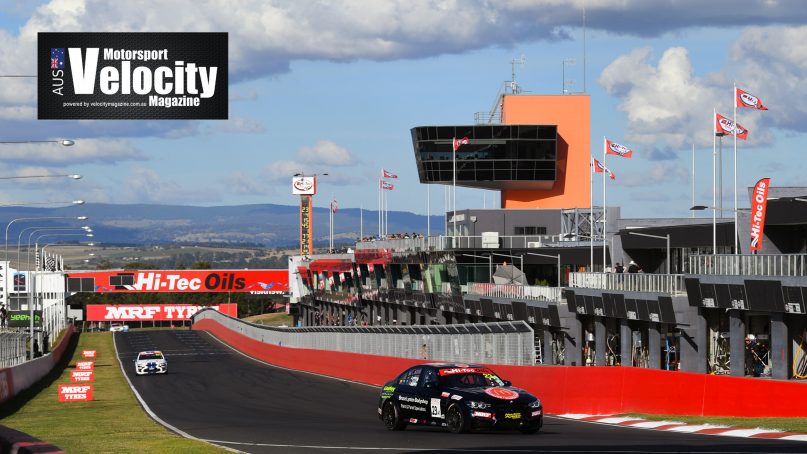 Queenslander Lynton and regular co pilot Leahey, who hails from Orange, scored a one-lap victory in their BMW M3 Competition last year in one of the most dominant performances seen in six-hour history.

Having earlier qualified on pole position by a comfortable margin, the duo led every lap of the race and Leahey set the fastest lap en-route to a crushing victory that also saw them equal race’s distance record (131 laps, 813km).

The team will return with the same BMW this year and will add an identical second car to their campaign, to be fielded by experienced Production Car racers Rob Rubis, Scott Turner and Shane Smollen.

Rubis is a former class winner in the Bathurst 6 Hour, having driven his BMW 130i to a Class C victory in 2018.

While the second M3 is brand-new, Lynton’s car has received a ‘birthday’ in the off-season with both cars and all drivers to complete a comprehensive pre-season test at Queensland Raceway next week. 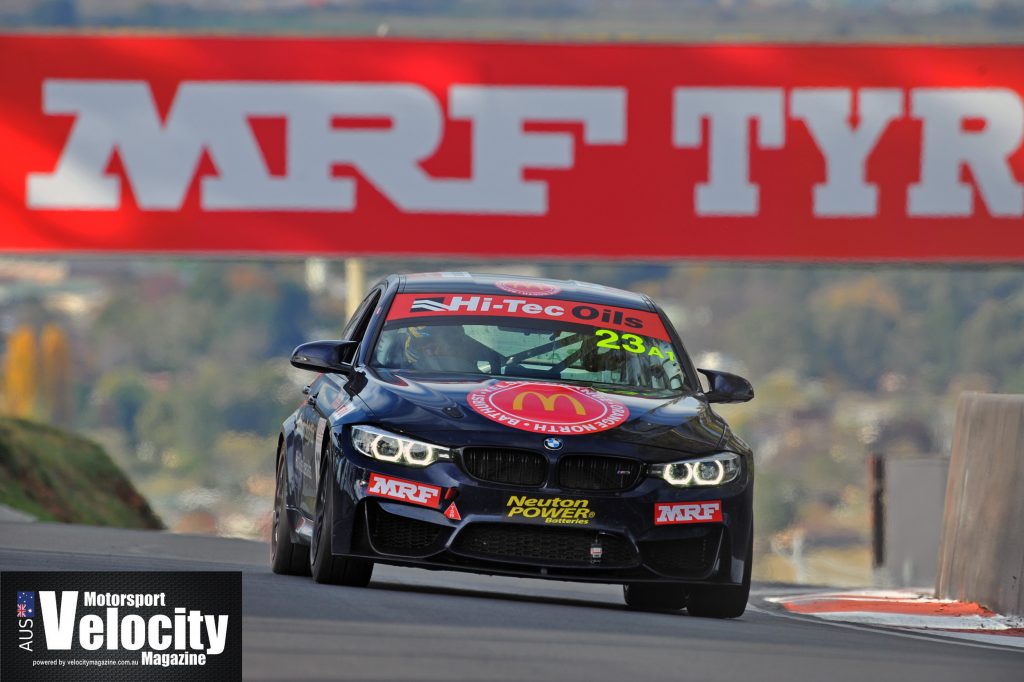 Both cars are expected to contest the opening round of the Australian Production Car Championship – which utilises the same MRF Tyres as the Bathurst 6 Hour – at Sydney Motorsport Park in late March as a Bathurst warm-up.

A change in categorisation will see the BMW M3 models compete against other similar machinery in Class X (Ultimate Performance) for the first time.

Entries to the 2020 Hi-Tec Bathurst 6 Hour are close to capacity with less than five spots remaining prior to grid capacity being reached.

A host of new and returning cars across eight classes will contest the six-hour enduro on Easter Sunday, with live TV coverage confirmed on the Seven Network this year.

“We’re good to go and while there’s less pressure this year, we’re coming back to ‘back to back’ it. That’s the goal. The car is the same, the drivers are good and all of the crew are coming back so all the pieces are in place.

“We’ve gone over the car, it’s had a Birthday, but it hasn’t run much since the race last year – just a few APC rounds which we won. The regulations say we can run the same boost levels as 2019, and we have to make six stops instead of five because we’re in class X now.

“We don’t need the extra stop but it’s what we’ve got and we’ll work our strategy around it.

“We’re also running a second car out of our garage which is really exciting. We had a second M3 sitting there so we decided to build it up and Scott, Rob and Shane will drive it really well.

“Shane is experienced in driving properly fast cars while the M3 will be a bit of a step up for Rob and Scott, but we’ll get plenty of laps into them before Bathurst and they’ll be up to speed.

“Everything we’ve learned from the Blue car will go into the new one and we’re really looking forward to the race with two cars and a great team.” 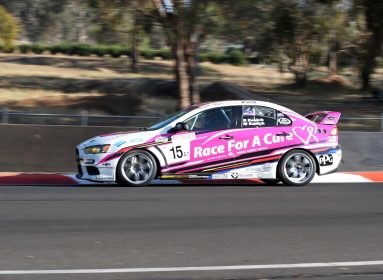 GWR’S B6HR RACE FOR A CURE 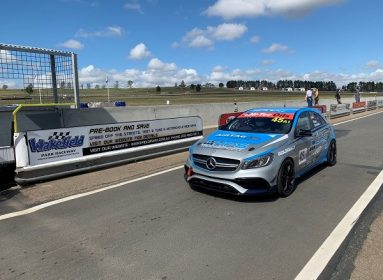 THREE-POINTED STAR FOR GWR AT THE BATHURST 6HR 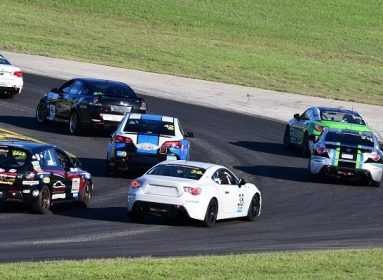