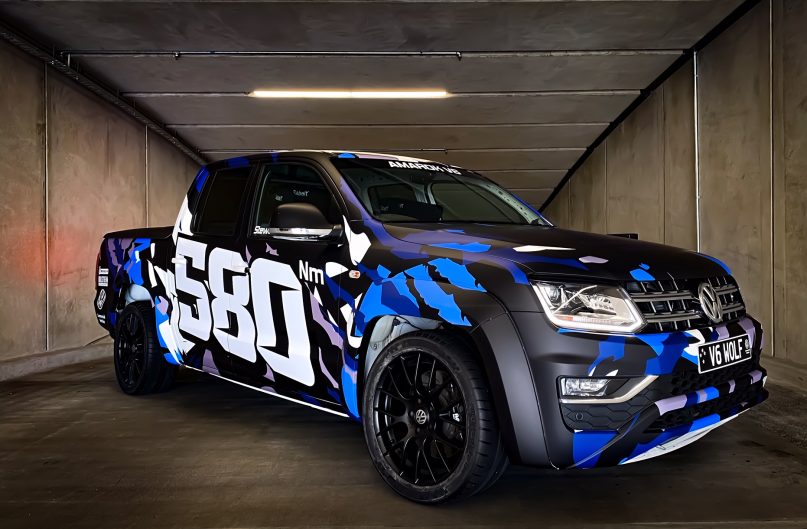 Our 2019 Half Price Parts Velocity Magazine Media driver Madeline Stewart will drive the most powerful Ute in its class, the Amarok V6 is set to make its first New Zealand debut climbing the mile-long hill sprint at Rod Millen’s highly anticipated Leadfoot Festival.

The name ‘Amarok’ in Inuit mythology means gigantic wolf and unlike wolves who hunt in packs the Amaroks hunt alone.  So, it seems only fitting with a kitted-out suspension that some would dub the Amarok Ute ‘The big bad wolf’.

Hand-picked to tame the Wolf at this one-of-a-kind motorsport event is 19-year-old Wellingtonian, Madeline Stewart. Stewart made her mark on the motorsport community when she became the first female to win a round at the Australian Rotax Pro Tour in 2018.

“We felt Madeline was the best fit for the job, not only because of her stellar track record but also because of her upcoming involvement with the V8 Touring Cars and the Porsche GT3 Cup Car in Asia. We know she will go far, and we hope this experience will help her on her journey.” 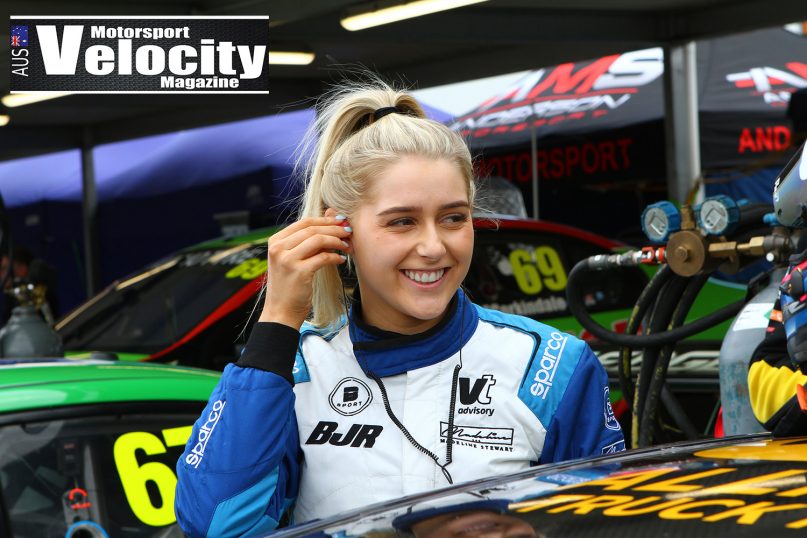 Compared to your standard Amarok V6, Volkswagen’s race ready Ute has been gutted and stripped, reducing its weight and allowing it to reach speeds in excess of 200km/h. Despite these modifications the ‘Wolf’ remains standard with its class leading 580 Nm of torque and permanent 4MOTION 4-wheel drive system.

Drawing an audience back in 2018 with a blazing hot lap of Mount Panorama during the Bathurst 12 Hour race the Ute has since set a staggering time round another well-known track in less than two minutes – faster than Volkswagen’s own iconic Golf GTI.

2020 will mark the first appearance for Volkswagen Commercial Vehicles New Zealand at the Leadfoot Festival.

“With Leadfoot being a showcase, for the best New Zealand motorsport has to offer, it seems only right that New Zealand’s most powerful Ute joins the line-up,” says Kevin Richards.

To see the Volkswagen Wolf in the flesh head to the Leadfoot Festival 8-9 February, Hahei, New Zealand. 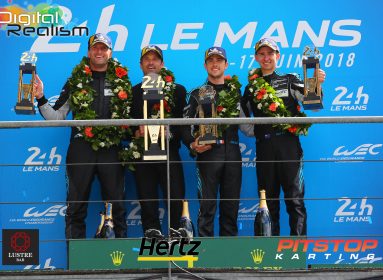 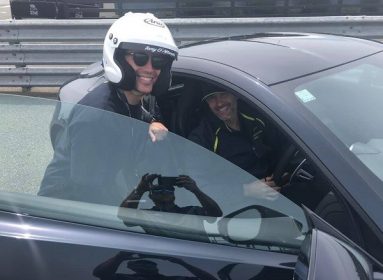 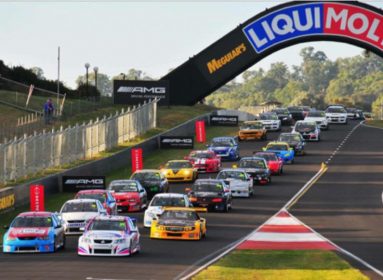