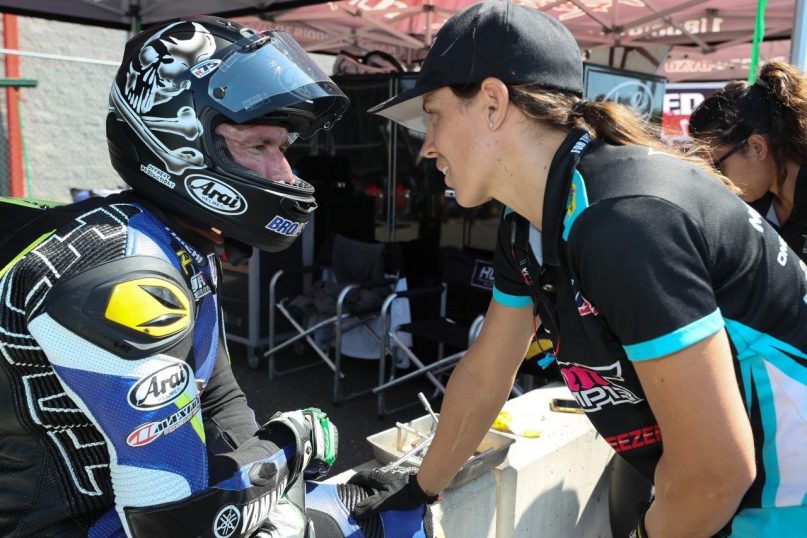 Team Australia may have its stable of superstars competing in the 2020 International Island Classic at Phillip Island this Australia Day long weekend (January 24-26), but America arrives with a seriously strong line-up including American husband and wife duo Josh Hayes and Melissa Paris – the first woman to compete in the multi-nation International Challenge.

The potent road racing combo – Hayes is a multiple AMA superbike champion and Paris has competed in world supersport and endurance events – will combine with riders like Jordan Szoke, Taylor Knapp and Larry Pegram as America attempts to seize the International Challenge trophy from Australia across the four six-lap races.

Hayes and Paris will also bring their young son, two-year old Hawk, to Australia with the youngster destined to be a super-cute mascot for the American effort.

Josh can’t have all the fun
Paris, who made her professional debut in 2009 at Daytona – the same year she became the first woman to qualify for a world supersport event – admits she was a “bit jealous” about all the fun that Josh had during his Island Class debut in 2019.

“Josh knows I get a bit grumpy hanging around the race track when I don’t get to ride,” says Melissa. “So when (American team captain) Dave Crussell offered to let me ride one of his Yamaha TZ750s in 2020, it was really a no-brainer.”

Paris tested the TZ750 at Willow Springs Raceway in California earlier this year, and she’s looking forward to riding it at Phillip Island.

“Secretly, two-stroke road racers have always been my jam,” says Melissa.“That being said I was pretty intimated to test the TZ750… but when I actually got on track it wasn’t as overwhelming as I expected.

“I think it’s going be a big challenge for me to figure out how to go fast on it… but it’s a challenge I’m looking forward to! “

Hawk makes his early racing mark
Paris made headlines when she competed in the 2017 Le Mans 24-hour world endurance race while in her early pregnancy with Hawk.

“We realised I was pregnant about five minutes before I left to the airport to go to Le Mans,” Paris continued. “My midwife told me I was safe to race as long as I fitted into my leathers… so yeah, I was able to race until about four months.

“I think Hawk thinks motorcycle noises are lullabies because most nights he goes to sleep watching MotoGP races. He loves going for rides on motorcycles, too.

“Josh and I both genuinely love riding, whether it’s at a world-class circuit or just goofing off in the backyard on dirt bikes, so to get to share that with Hawk has been really cool.“

Meanwhile, Hayes is delighted to be returning in 2020 after finishing the 2019 event on a high with victory in the final race.

“The 2019 Island Classic was awesome,” Hayes said. “The views coming onto the front straight were incredibly distracting at first, and in the first race I was quite taken back by the level of competition on these classic era bikes. Even got my feelings hurt a few times!

“But when I was able to win the final race, and returned to our pit to find the captains of all the other teams there to celebrate alongside us, I knew this was a special event – more about two-wheel passion than business, and something that I wanted to continue to be a part of!”

“America got close in 2019, and I definitely see room for improvement and have high expectations for 2020. We missed a little on consistency in our results, which I know we can improve, but Dave Crussell and the rest of the American contingent have worked hard to improve our equipment also, so we are looking for big things.

“I’m looking to build on that first American team win for 2020, and hopefully put a lot of pressure on Australia and the returning UK team.”

Unlike his wife, Hayes is going down the four-stroke route at Phillip Island on a Mojo Yamaha FJ-based machine housed in a CMR F1 chassis.

“I will definitely be a little more prepared for this upcoming Island Classic verses last year,” Hayes said. “I hadn’t ridden competitively in over 14 months for the last one. This time I’ve got some laps under my belt, and I’m familiar with the bike and the track.

“Hopefully it shows in my riding, and for Melissa and Hawk to get to experience Australia with me is just icing on the cake.”

The United Kingdom completes the 2020 International Challenge roster, with practice and qualifying beginning on January 24 ahead of the four races across Saturday and Sunday.

Qualifying begins on Friday for all classes, followed by a full program of racing on Saturday and Sunday.     Close to 400 solo bikes will compete at Phillip Island, where the six classes will face one qualifying session and five races.

Individual accolades will also include the Phil Irving Perpetual Trophy, awarded to the rider who accrues the most points outside the International Challenge races.

Tickets at the gate

Tickets are available at the gate from 8am Friday, Saturday and Sunday morning.  Children 15 and under are free, accompanied by a full-paying adult.    On circuit camping is also available with 24 hour check-in from Thursday at 7am with entry via  gate 2. 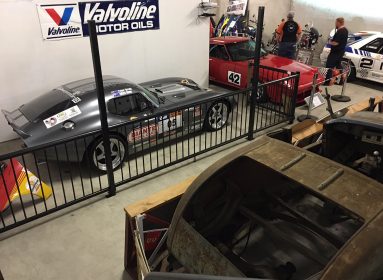 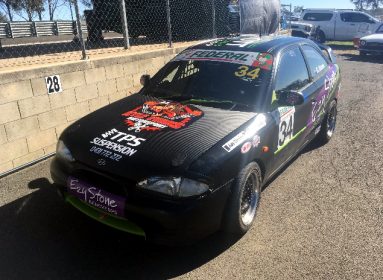 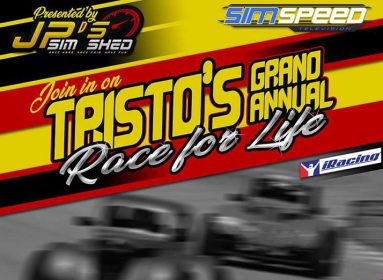