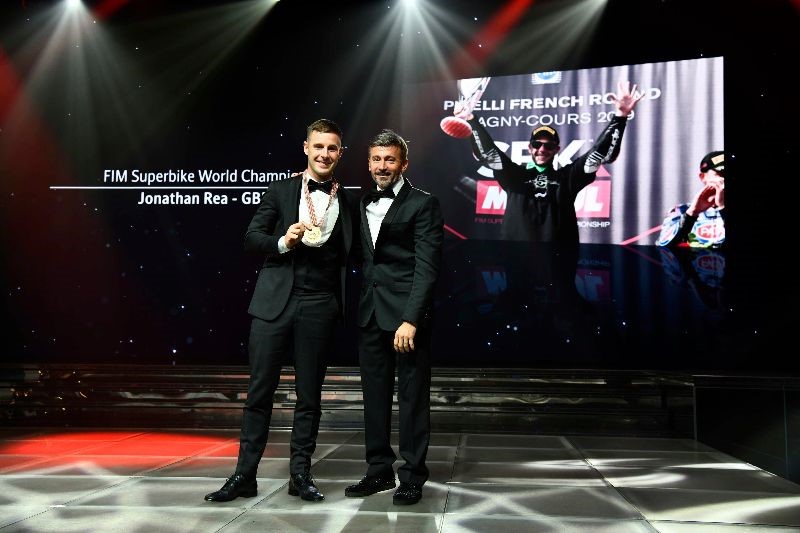 The Principality of Monaco was the setting of this year’s prestigious FIM Awards ceremony with the beautiful Sporting Monte-Carlo venue and its breathtaking views on Europe’s most famous bay having the honour to host almost six hundred guests including motorcycling legends, manufacturers and team representatives, various members of the FIM, championship promoters, representatives of the national federations and, of course, the 2019 FIM World Championships.

After another record-breaking season, that saw him become the most successful rider in WorldSBK, Jonathan Rea (Kawasaki Racing Team WorldSBK) collected his fifth consecutive medal in front of the world’s motorcycling elite. Alongside Rea, on the red carpet and then on stage to receive his medal was 2019 World Supersport World Champion Randy Krummenacher (BARDAHL Evan Bros. WorldSSP Team). 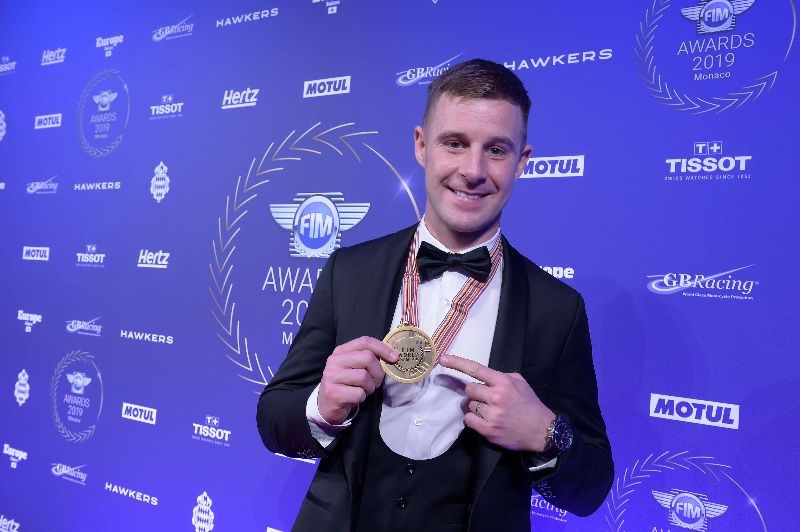 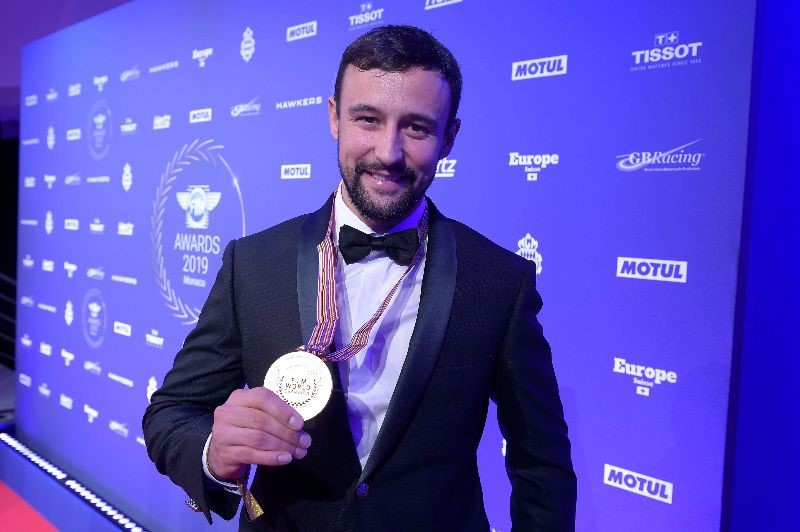 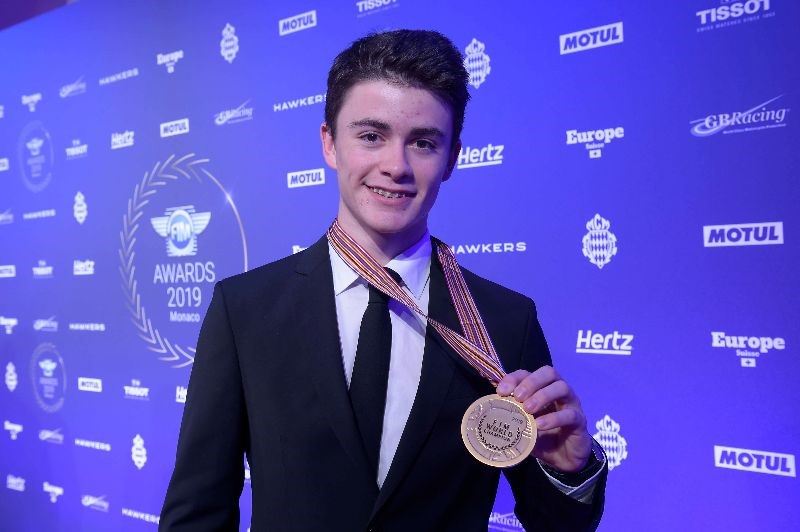 Following a full year of battles, Krummenacher took the honour at the final round of the 2019 season in Qatar entering the history books as the first-ever Swiss champion in WorldSSP.  It was a history-making 2019 also for Spanish rider Manuel Gonzalez (Kawasaki ParkinGO Team) that became the youngest World Champion in history after clinching the 2019 World Supersport 300 World Title. Gonzalez also attended the awards with Rea and Krummenacher to collect his medal in front of the world’s best.

After the final toast, thoughts are now turning to 2020, as WorldSBK will welcome plenty of new faces, illustrious returns and the reigning World Champions heading into the new season with the pressure to defend their crowns. 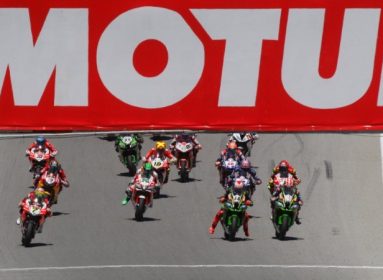 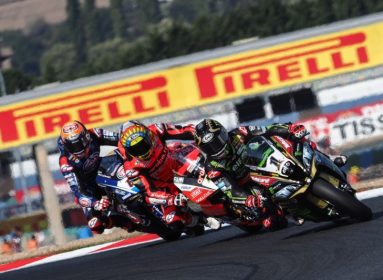 REA MAKES IT A DOUBLE IN FRANCE 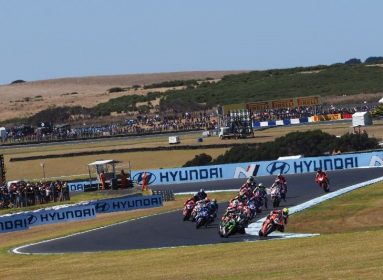