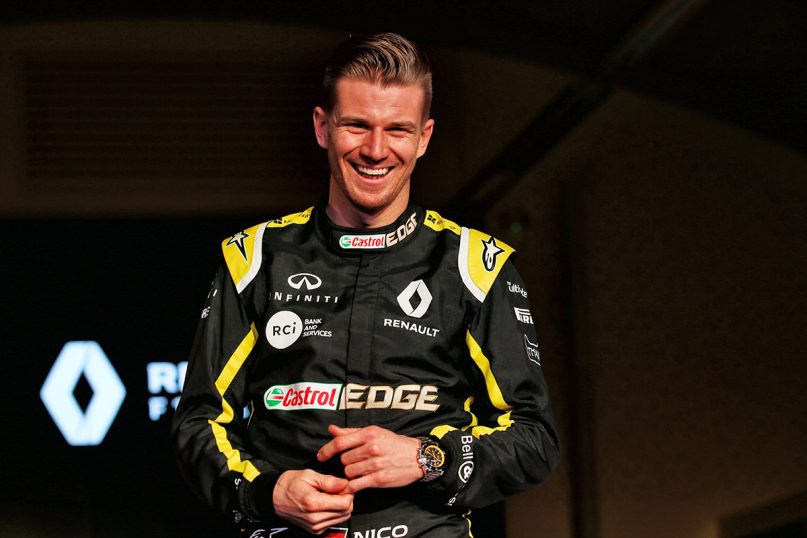 The 2019 season finale in Abu Dhabi will represent another farewell as Renault F1 Team bids au revoir to Nico Hülkenberg after three seasons together.

Nico joined Renault F1 Team ahead of the 2017 FIA Formula 1 World Championship season, bringing his wealth of experience to Enstone and Viry. He arrived as one of the strongest drivers in the field, with 115 races under his belt across six seasons in the sport.

Prior to the German’s arrival, Renault had finished ninth in its first season with eight points. In his maiden year with Renault, the team scored seven times the amount of points it achieved the year before, with Nico contributing 75% of the 57 points and leading the team to sixth in the Constructors’ Championship.

Alongside Carlos Sainz, Renault then finished a superb fourth place in the Championship in 2018 with a bumper 122 points. Nico took over half of that share with 69 points, finishing seventh in the Drivers’ Championship; his best finishing position in his Formula 1 career.

Sporting Director, Alan Permane, worked closely with Nico over his time with the team, both at the factory and track: “Nico is a driver who gets on with the job. He’s pretty no-nonsense and wants to race and develop the car, which has helped us no end. His feedback is exceptional as he strips the emotion away; even after a bad race he is able to deliver measured, constructive debriefs.

“His technical insight has been extremely important for us. I can remember one time in Silverstone in 2017 when he had been telling us about a particular handling characteristic of the R.S.17 – he wanted to carry more speed into the corners and felt the downforce was dropping off just where he needed it most. We developed a new floor to help with this and finally got one in time for the British Grand Prix. He didn’t say anything for a while on the radio and then finally keyed up. He said: ‘I haven’t said anything but if you could see my face, you’d see there was a massive smile on it!’ It kind of sums him up: when he’s got something to say, it’s always worth listening.”

Mark Slade, Race Engineer for Nico throughout his three-year tenure, adds: “When Nico joined us for 2017 he took us to another level. Almost overnight we were back on the map and operating like a big team again. When you have someone you know can deliver, it’s like a form of subconscious motivation.

“He’s smart, efficient and doesn’t mess around, although he does have a particularly good sense of humour. He’s determined to deliver and he’s remarkably resilient, probably much more than we are in engineering!

“We’ve had some great races together, but the history books won’t do justice to them. It’s been a pleasure to work with him. I would say he’s in the top drawer of racing drivers I’ve worked with in my career. He’s felt part of the team and really invested in our development and that’s been a good feeling.”

Cyril Abiteboul, Team Principal and Managing Director of Renault F1 Team, summarises: “It is clear that Nico has been instrumental in our progress through F1. We needed a driver who had the experience and maturity to help us take the next step and we couldn’t have asked any more of him. It wasn’t an easy decision as he has many strong attributes: he’s a great driver, always motivated and looking and pushing for more, which has, in turn, spurred us on. We wish him every luck for the future and sincerely thank him for his huge contribution to Renault F1 Team over the past three years.” 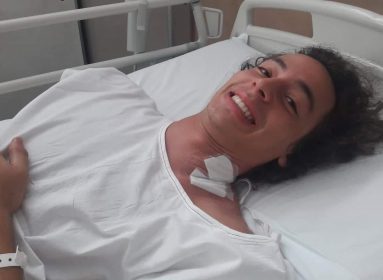 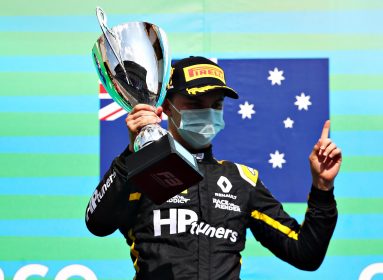 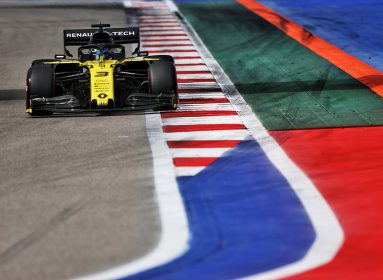