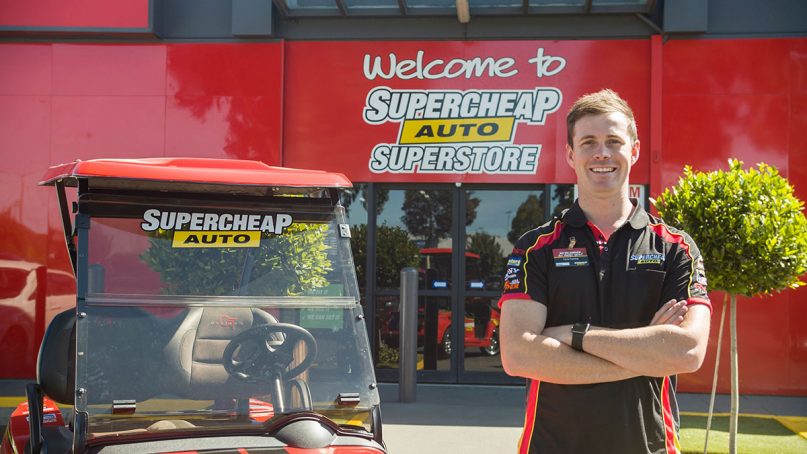 Jack Le Brocq will have a new home for his third Virgin Australia Supercars season, as the young gun has signed a multi-year deal with Tickford Racing to pilot the Supercheap Auto Ford Mustang from 2020. Supercheap Auto, the nation’s leading auto spares, parts and accessories retailer, has also signed on with Tickford to retain naming rights of Car 55 for a fifth consecutive season.

It will not be Le Brocq’s first time racing for Tickford, as the Melbourne-native competed for the team in 2016, finishing second in the Dunlop Super2 Series in addition to a co-driver role with Cameron Waters in the Monster Energy Ford Falcon FG X, the duo posting a best finish of fourth at the Supercheap Auto Bathurst 1000.

“I’m absolutely thrilled to be coming back to Tickford Racing, and am very excited to be driving the Supercheap Auto Ford Mustang in 2020,” Le Brocq remarked. “To have an opportunity with one of the sport’s top teams is amazing, and to be partnered with Supercheap Auto is a great honour. My first two years in the championship have been a roller coaster at times, but I’ve learned heaps and can’t wait to apply it all to the Ford Mustang next year. Tickford has had a great 2019 season, and I certainly want to add to that in 2020, so we’ll be head down this offseason to get me up to speed when we hit the track in Adelaide.”

Team principal and CEO Tim Edwards expressed enthusiasm over the team’s new signing, as well as the continuation of its partnership with Supercheap Auto.

“We’re very excited to have Jack coming aboard, and are delighted to have re-signed Supercheap Auto as a naming rights partner,” Edwards said. “Jack is someone we’re well familiar with and have followed for a long time. We enjoyed working with him in Super2 so to bring him back into the fold at the main game level is really positive for the both of us.”

Edwards also pointed out similarities between Le Brocq’s signing and that of former Tickford driver, Mark Winterbottom, who went on to become the team’s winningest driver over a 13-season span.

“Our fans will remember back in 2005 we signed a young Mark Winterbottom who had a tough first two years in the championship, and that turned out quite well. We see similar potential in Jack, we know he has ability in the car, and with the right people and resources we believe he can run up the front, and we look forward to providing that in 2020.”

David Bauer, General Manager of Customer Communication & Engagement for Supercheap Auto, is happy to see the brand remain aligned with Tickford Racing, and is eager to see its new driver take the helm of the Supercheap Auto Mustang.

“Supercheap Auto is happy to be continuing with Tickford Racing for a fifth consecutive year, and we’re certainly looking forward to seeing Jack Le Brocq behind the wheel of the Supercheap Auto Ford Mustang from 2020,” Bauer said. “We’ve built a strong relationship with Tickford over the past four years and have celebrated quite a bit of success together. We’re both of the belief that Jack is a Supercars star in the making, and we look forward to sharing more success with him at Supercheap Auto Racing.”

Tickford Racing managing director Rod Nash is pleased to retain the support of Supercheap Auto, and is also keen to see Le Brocq join the team at the main game level.

“Supercheap Auto is synonymous with with Supercars racing, and have been a tremendous partner of the team since they came on board in 2016,” Nash said. “We are very happy to be continuing our partnership, and in aligning Jack with the Supercheap Auto brand, we believe we will achieve many successes together on and off the track. Roll on 2020.”

The 2020 Virgin Australia Supercars season begins in February with the Superloop Adelaide 500, February 20-23 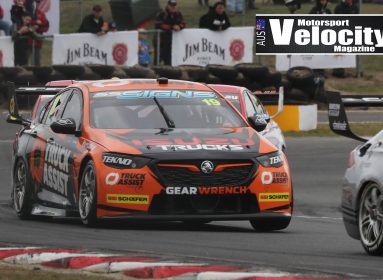 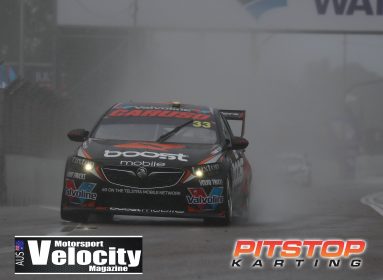 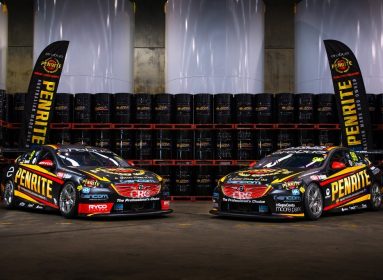