DAVID FIGHTS BACK BUT MORE BAD LUCK FOR ANTON 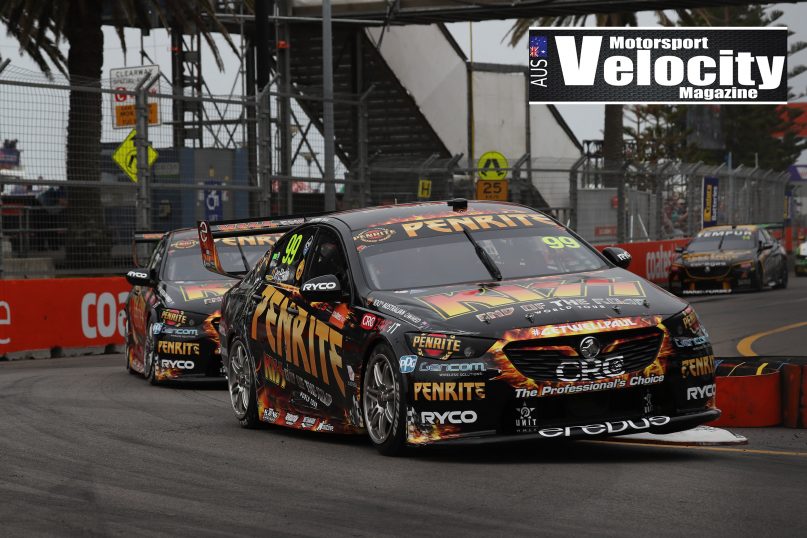 Penrite Racing’s David Reynolds and Anton De Pasquale have had a disappointing end to their 2019 campaign, both with incidents ultimately finishing their races.

Lining up for the final race, Anton from 6thand David 7th; the pair got away well off the start.

The smooth run didn’t last for long though, with David colliding with the tyre barrier on the opening lap.

David was side-by-side with Scott Pye into turn one and was pushed out of room; Lee Holdsworth also taking out the rear on his way through.

Though it was deemed a racing incident, David had to make an unscheduled stop through pit lane to repair damage.

Anton drove well to 4thbefore making his pit stop at the at the end of lap 21.

On cold tyres, Anton re-joined the field ahead of James Courtney with the pair clashing at Turn 3. The result, Anton finding the wall at the bottom of Shortland Esplanade.

Unable to go on, it resulted in the weekend’s only Safety Car; David using it to get the lap back he had lost earlier.

The #9 Holden then returned to the lane for a second time two laps later, taking as much fuel as possible before returning P20 for the restart.

Racing resumed with 66 laps remaining with David all over the back of Mark Winterbottom and Simona De Silvestro. Unable to make a move, he pit again for fuel, tyres, and clean air on lap 47.

The final stint home saw David start the fight back. Unfortunately, he was caught in a battle pack on the notoriously hard circuit to pass, meaning he could only manage 16thbefore the checkered flag fell on 2019. 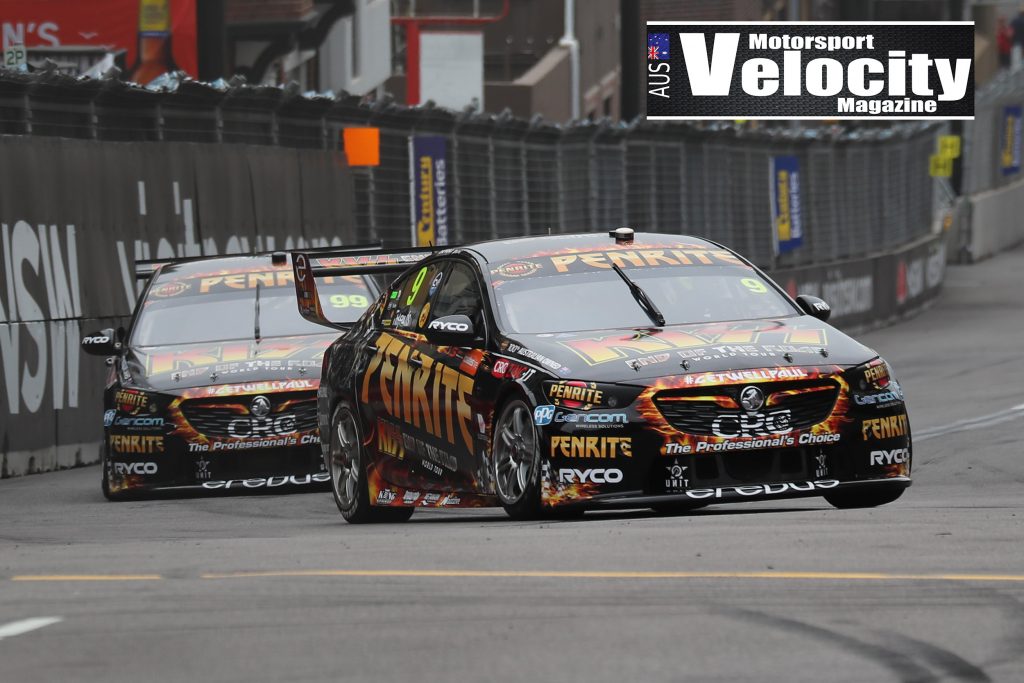 David Reynolds – Started: 7th, Finished: 16th
“Today was tough. It was disappointing to get damage so early in the race which put us on the back foot. We know we had the pace both days which is a positive, but we just couldn’t turn it into the results we wanted. We just have to go into the break with some solid plans for next year and come back refreshed and ready to fight and get the results we know we are more than capable of getting.

“A big thanks to the team who worked their butts off this year. We’ll look forward to a better year next year.”

Anton De Pasquale – Started: 6th, Finished: DNF
“I’m really disappointed. I started well again, had good speed but with no result. It’s not the way we wanted to end the year, but we will fight back next year and come back better.

“The incident with Courtney; we both rolled out of the pits with cold tyres trying to make a spot, so it was just a matter of two dudes going for the same bit of road.

“We’ve had a pretty average few months where we have had so much promise but haven’t delivered. So many situations where something has happened. Some our doing, a lot of it not so we just have to try to work it out, put it behind us and start next year fresh because we know we are capable of the results.” 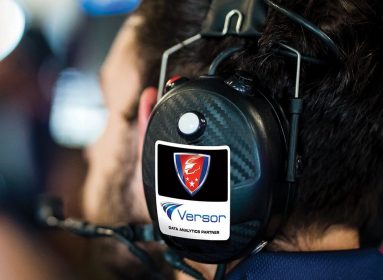 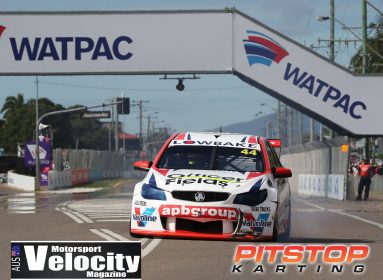 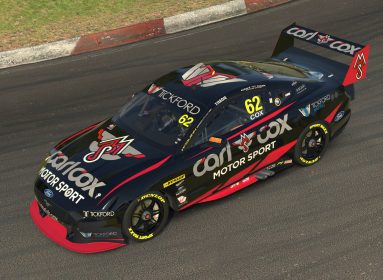