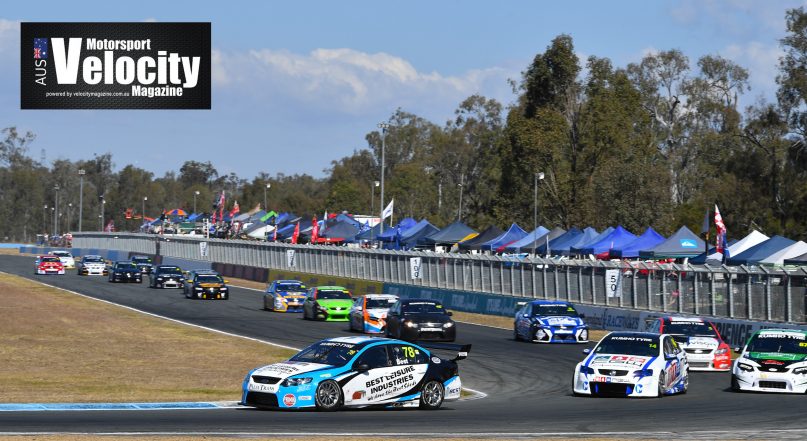 A prize-pool valued at over $125,000 will be up for grabs to competitors racing in the 2020 Kumho Tyre Australian V8 Touring Cars Series.

Following the announcement of a new strategic partnership with the Australian Racing Group (ARG), the prizes are designed to offer drivers a chance to progress their driving careers.

The prize pool is by far the most comprehensive ever offered to competitors in the 11-year history of the category.

As part of their prize, V8 Touring Cars series winners will be offered a chance to win funding towards competing in any ARG-backed Series, or Events, the following year.

The prizemoney can be utilised to step into the Carsales TCR Australia Series, Australian S5000 Championship or Touring Car Masters Series, tackle major events like the Hi-Tec Oils Bathurst 6 Hour or Bathurst International events in 2020, or re-invest it into the V8 Touring Cars Series the following year.

V8 Touring Cars has also confirmed that competitors entering the 2020 series before Friday, 20 December will go into the draw to win a substantial credit towards their 2020 calendar.

Teams that register and pay their series entry fee prior to this date will go into the draw to win a $10,000 credit towards the series entry fee, one round’s worth of new Kumho tyres (6 tyres) at the Winton round or free fuel for the same event.

The winner will be drawn at the opening round of the 2020 series at Sydney Motorsport Park in March next year. 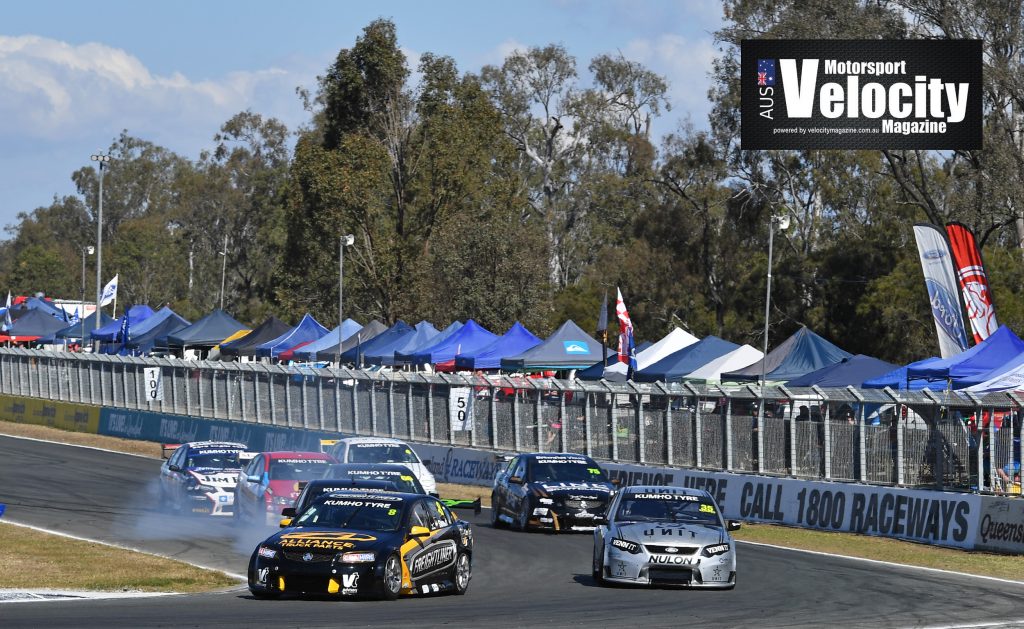 “The V8 Touring Car series has been around for more than a decade but this is by far the largest prize pool we have ever been able to offer our competitors,” Curkpatrick said.

“ARG has seen the value in the series and its ability to produce highly talented drives, both young rising stars and Pro-Am Kumho Cup racers, who are looking to continue their careers in motorsport.

“Their support opens the door to our champions and key winners to taking a step up to competing in TCR or S5000, or perhaps tackling one of the several major events on their program next year.

“The early entry prize pool, meanwhile, is an instant chance to remove costs from the 2020 season by going into the draw to win entry fees, tyres and fuel towards the new season.

“It’s an exciting time for the category and we are confident that this will continue to move the championship forward next year and beyond.”

“We are pleased to support the efforts of the Kumho V8 Touring Car series in 2020,” Matt Braid said.

“Over the years the series has proved its place in the Australian Motorsport landscape by producing talented drivers and great racing. We’re happy to support that by offering V8 Touring Car drivers a chance to expand their racing horizons into TCR Australia, S5000 or one of our key events next year.

“The category is a valuable addition to our program in 2020. We’re looking forward to the next wave of racing talent coming through the ranks of V8 Touring Cars, and the great racing it always provides.” 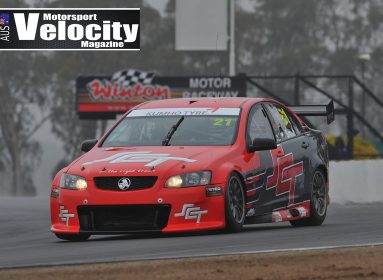 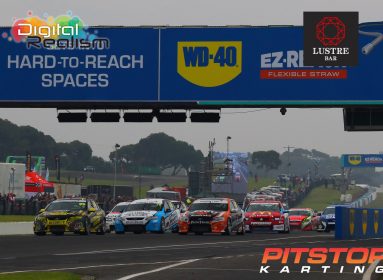 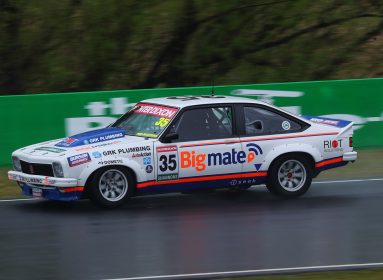