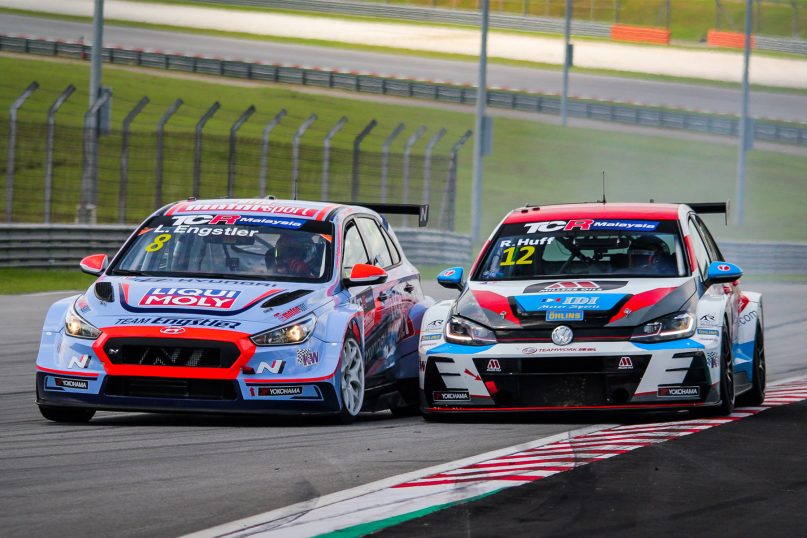 After the success of the new TCR Malaysia Championship in 2019, WSC Asia Limited have launched their calendar for the six round second-season with all events again contested on the iconic Sepang International Circuit.

With most championships around the world enjoying a sabbatical during the winter period, Malaysia proved an ideal venue during the cold northern off-season for teams looking to get a head start on the new year, attracting a number of teams from across Asia and Europe, with some of the best racing coming at the home of the Malaysian Motorcycle Grand Prix.

Last year the fight between 2018 TCR Asia Series champion Luca Engstler and multiple world champion Rob Huff had the world talking, whilst home-town hero Mitchell Cheah used the event to prepare himself for his maiden 2019 TCR Germany campaign and his wildcard entry into the WTCR Sepang round this December (13-15).

Ultimately though Liqui Moly Team Engstler proved the wealth of their international experience to give Luca Engstler the maiden TCR Malaysia title, the German-based team – who now enjoy their own base at Sepang – expected to again set the pace for season 2020, whilst also using the campaign to test a selection of rising young local stars ahead of the various championships they will contest globally in 2020.

“We had a terrific reception to last year’s Championship, with many of the teams committing to the next season, so it was an easy decision to make to reintroduce TCR Malaysia for 2020,” WSC Asia Limited’s David Sonenscher explained.

“With a long European winter making testing a challenge, and so many teams using Sepang for their own test programs, it’s an ideal venue to prepare for the coming season under race conditions, something which allowed a number of teams to start their own national campaigns from a strong footing.

“As a true international circuit, with the option to run in daylight and under lights, Sepang can throw up a number of different testing scenarios – whilst we also saw tropical storms make an appearance for the debut season, so it’s certainly no guarantee that conditions will be the same for each race.

“Cost-wise too it’s very competitive given that teams can leave their cars at the circuit, so there’s no additional transport costs, there are multiple workshops within the circuit compound and opportunities to test between races, something which proved very popular last season.”

Teams interested in being involved in the 2020 TCR Malaysia Championship should make contact with WSC Asia Limited based in Kuala Lumpur via; info@asia.tcr-series.com or contact Rikki Dy-Liacco via rikki@motorsportasia.com (+603 7957 9077) 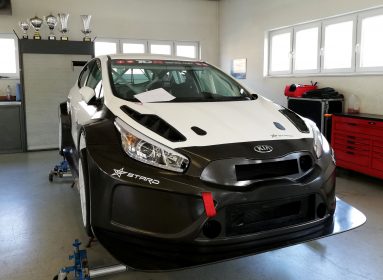 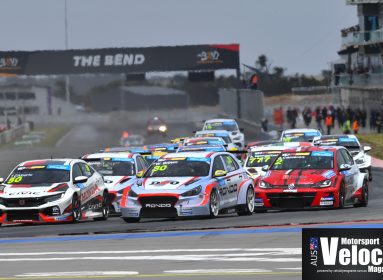 WILL BROWN ROMPS HOME IN FIRST TCR RACE AT THE BEND 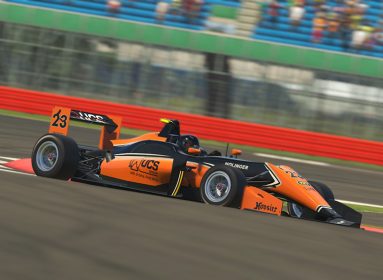