POLE AWARD THE HIGHLIGHT FOR O’KEEFFE IN FINAL TCR ROUND 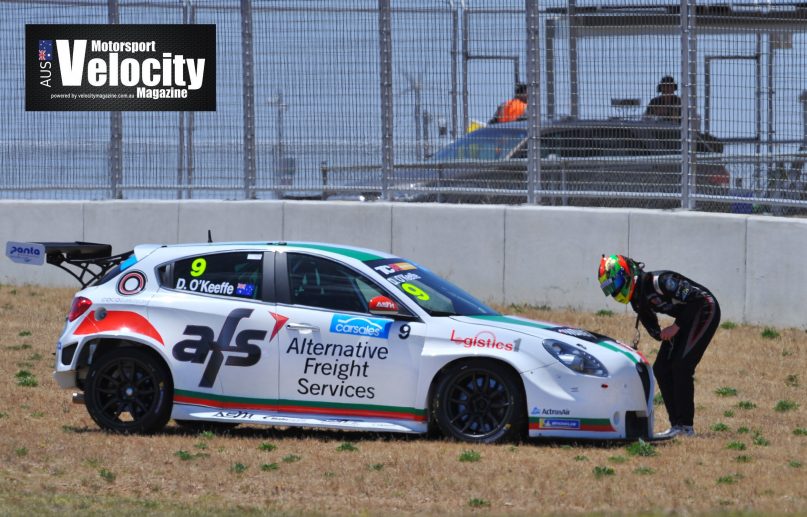 Dylan O’Keeffe says he’s proud of his Ashley Seward Motorsport team for their efforts in the inaugural TCR Australia Series, after taking his second pole position of the season in the seventh and final round at The Bend on the weekend and securing the 2019 Astrontech Pole Position Award.

While the races did not go according to plan due to some technical glitches with the Alfa Romeo Guilietta, O’Keeffe said everyone in the team could hold their heads high after gallantly fighting all the way to the finish.

“We’ve arrived at just about every circuit with a package capable of fighting for podium finishes, if not race wins,” O’Keeffe said. 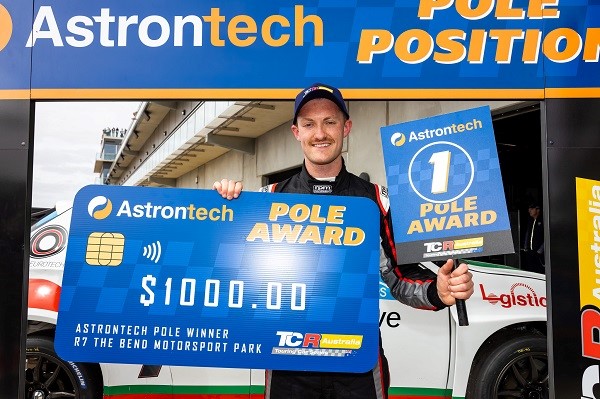 “Considering he only took possession of the Alfa just before the first round, Ash and his team did a brilliant job of engineering a base setup that ensured we were competitive as soon as we hit the track for the first round.

“There were some tracks that suited us better than others, but we were always capable of racing somewhere in the lead pack.

“The car was really fast in practice and qualifying this weekend, so it’s such a shame our races were plagued with mechanical problems – we had a power steering issue in Race 1, and then a driveshaft failed in Race 2.”

The nil points haul from the weekend’s three races saw O’Keeffe finishing the TCR series fifth overall, a result that did not accurately reflect his form across the balance of the season where he was generally among the fastest in the field, taking two pole positions and four race wins.

“The good news is I still have one more weekend of racing left, so it will be a good chance to finish the season on a high note,” he said. 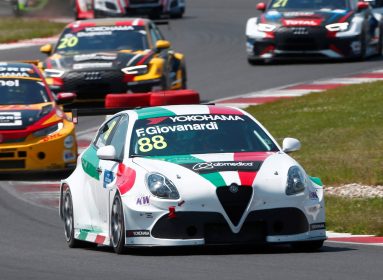 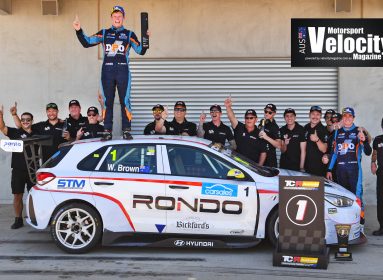 WILL BROWN TO DEFEND TCR TITLE IN 2020 WITH HMO 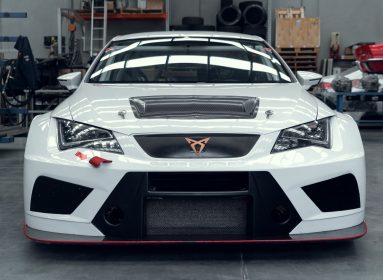 TCR CUPRA ARRIVES IN AUS AND IS READY TO RACE