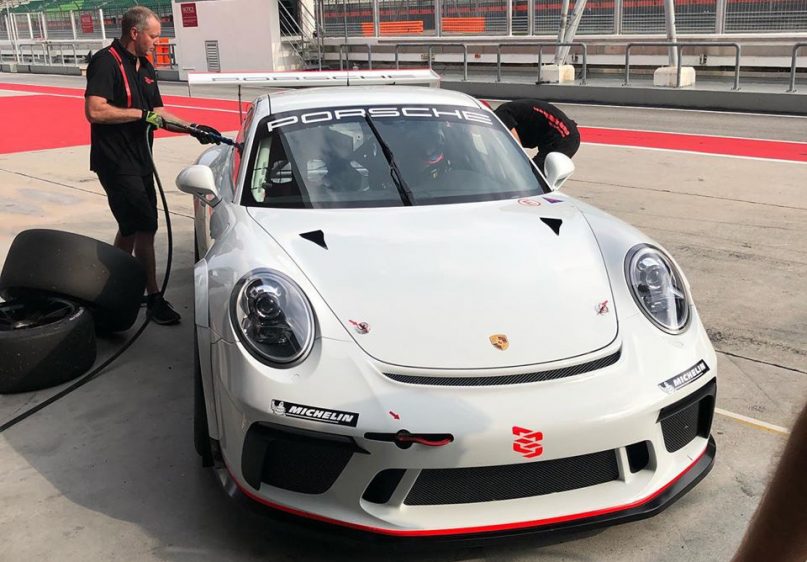 HALF PRICE PARTS Velocity Magazine Media Driver Madeline Stewart has spent the past few days testing with Earl Bamber Motorsport in a Porsche 911 GT3 Cup Car at Sepang Circuit, with a view of competing over there in a number of rounds in 2020.

Here is what Madeline had to say to Velocity Magazine after the two days of testing.

“I have been in Malaysia testing a Porsche Cup Car with Earl Bamber Motorsport. It was our second trip to Asia. We visited the team at a race meeting in Bangsean, Thailand a few months ago to see what the racing is like in Asia and to see how the team operates.” 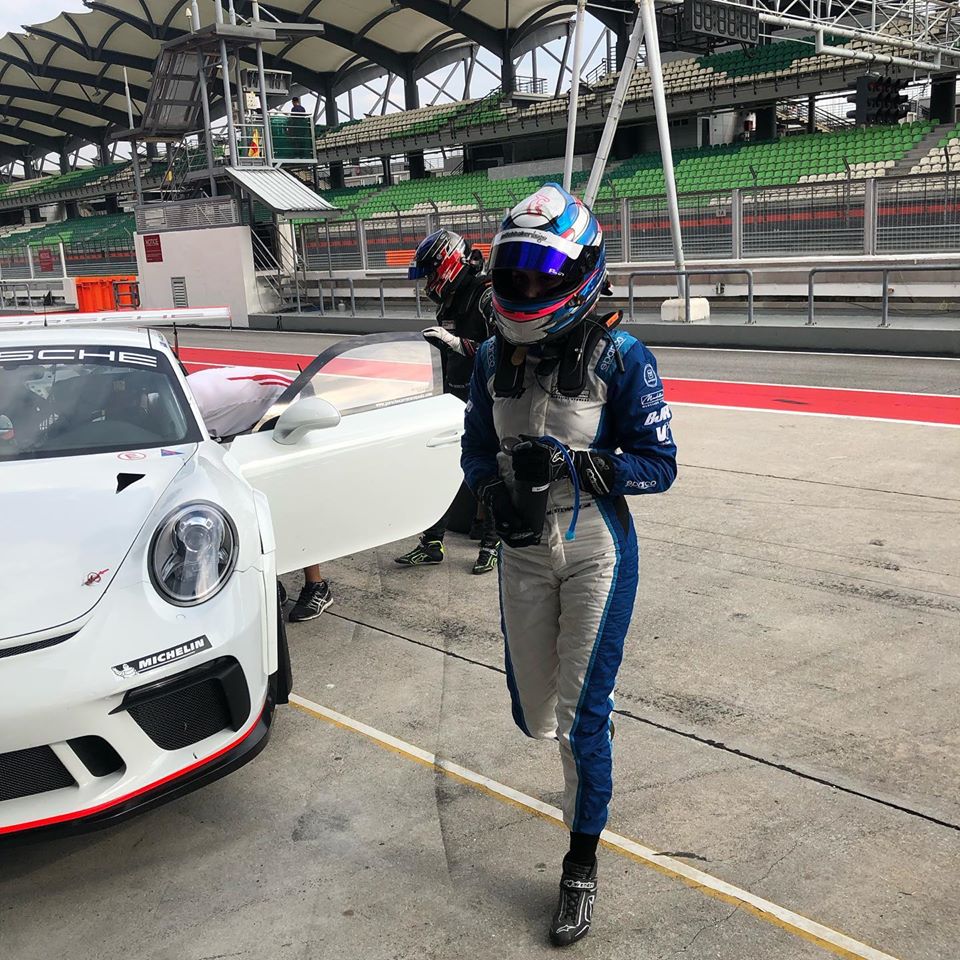 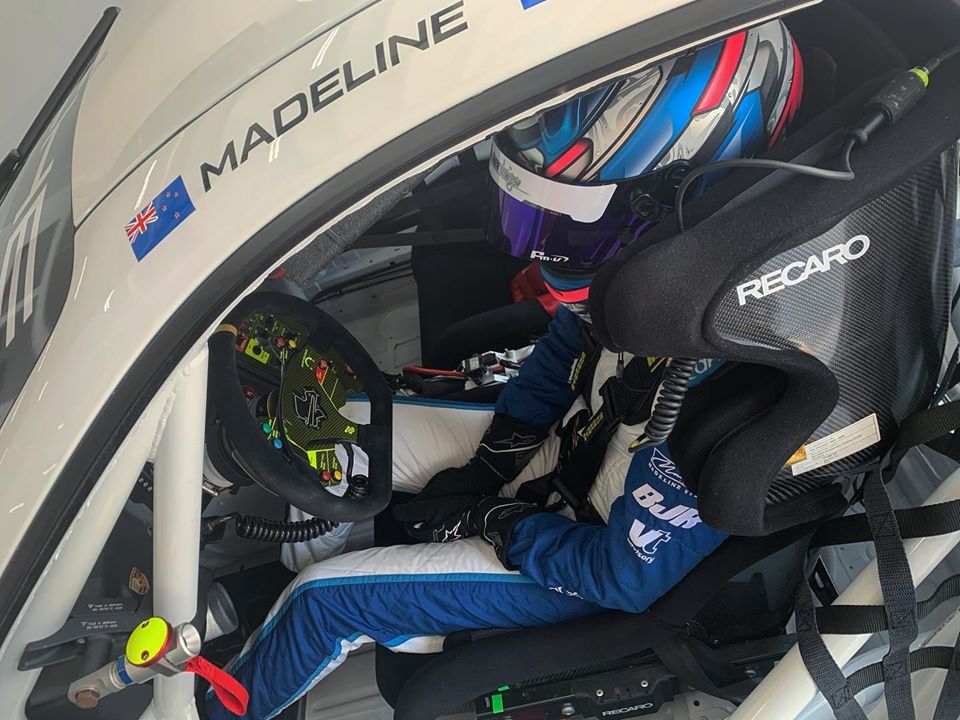 “After seeing them in action at Bangsean we took the opportunity to do a two day test at Sepang.”

“Earl Bamber Motorsport is only a very new team having only been going for about a year. We have found them to be extremely professional with some really experienced people within the team including Earl Bamber who brings a huge amount of experience to the team.”

“I had a really great two days at Sepang. It’s the first real opportunity I’ve had to drive a Porsche GT3 Cup car and getting to drive it at Sepang was a great experience. It’s a really long circuit with a huge variety of quite technical corners. The cup car is also very different to drive compared with the Supercar requiring quite a different braking technique.”

“I was lucky enough to do a couple of laps in the passenger seat with Earl Bamber. That was a real eye opener. It’s not often you get a close up look at how one of the best Porsche drivers in the world handles the car. It was staggering to feel how much grip he could unlock in the car.”

“The team were happy with how I progresses over the two days, learning the techniques they wanted me to apply and with with my pace an the lap times I achieved. We are working to put together a program for next year that will see me doing some racing in a Porsche in Asia as part of my ongoing development.”

“Just thought I’d let you [Velocity] know how it went!”

At the moment Madeline doesn’t have any news on her racing plans next year because there has been so many changes and does not yet have anything confirmed, she says “but it shouldn’t be too far away.” Keep an eye on our page to see her exciting news for 2020. 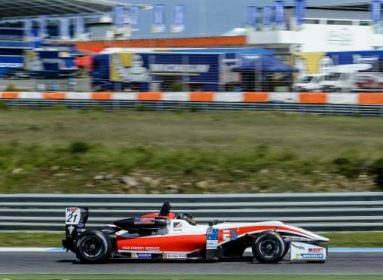 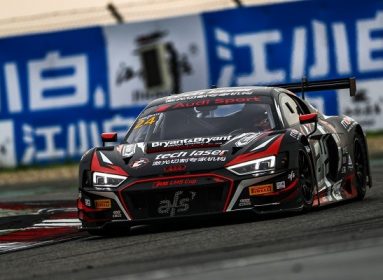 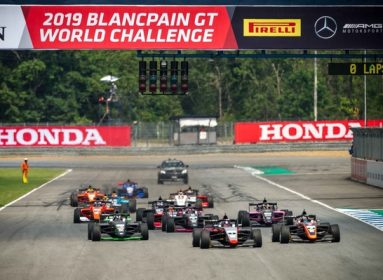