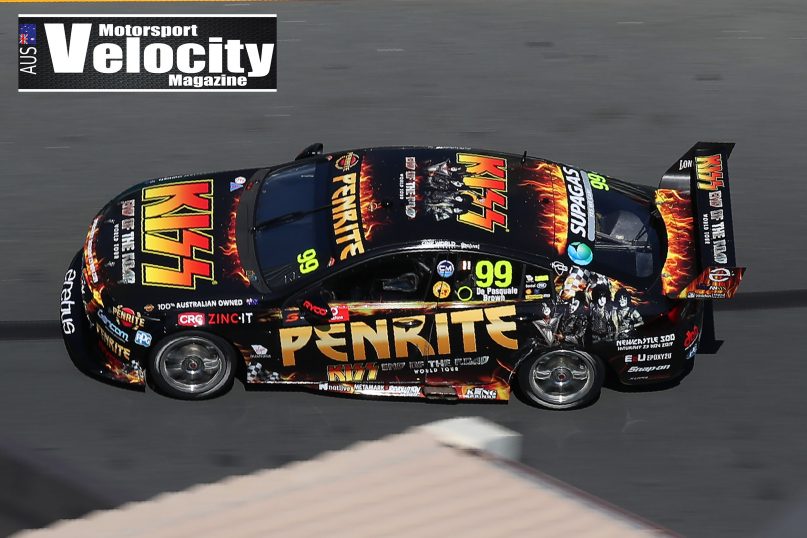 Penrite Racing’s David Reynolds and Anton de Pasquale are headed to the Newcastle 500 this week, keen to finish the 2019 Supercars season on a high.

After a year of mixed fortunes, both Reynolds and de Pasquale are headed to the season finale determined to make the most of the car speed shown last round at Sandown.

Reynolds started last round by breaking the Supercars lap record at the Melbourne track in Friday’s practice, but his weekend didn’t unfold with results.

He heads to Newcastle holding the race lap record and off the back of victory on Sunday in 2018, is confident his good run in the steel city can continue.

“It’s been a really mixed year this year to be honest, so to go out on a high in Newcastle would be a great way to finish off,” Reynolds said, who currently sits 6th in the Championship.

“I’ve got good memories heading into the event with three podiums from the last four races so it’s a track I obviously feel good on.

“We won on Sunday last year and led for 25 of the 95 laps to hold off the others, so if we can get in that front running position again, we know we can do it.”

Like his teammate, De Pasquale’s season has had its ups and downs. Two podiums in the first half of the season saw him enter the top 10, but some bad luck after good qualifying has seen the second half of the year test the young driver.

“We’ve had some good race pace in the second half of the year without turning it into the results we deserved so we’re looking forward to finishing on a high and rewarding the team for all their hard work,” De Pasquale said.

“It’s my third race weekend in a row (de Pasquale raced in the S5000 Series following Sandown) so I’m feeling good with lots of racing behind me.”

De Pasquale heads into Newcastle 13th in the Championship standings, compared with 20th last year in his rookie season.

“We are a fair way ahead of where we were at this time last season and we qualified really well in Newcastle last year so contending for a podium is the aim.

“It’s a cool track, the weather is always good, and there’s a great vibe in Newcastle so I just want to get there and crack on!”

Despite the cancellation of KISS’ End of The Road World Tour concert on Saturday, the team will still honor the legendary band and race the KISS-inspired liveries that have proved such a hit with fans.

Penrite Racing enter the Newcastle 500 looking to solidify their fifth place in the Teams Championship.

They hit the track on Friday for Practice 1 at 11:30am local time. 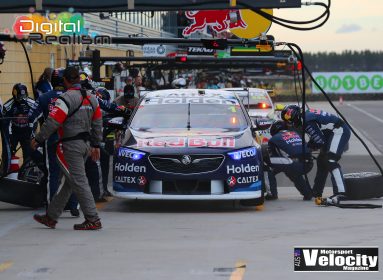 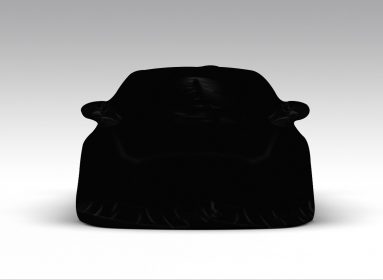 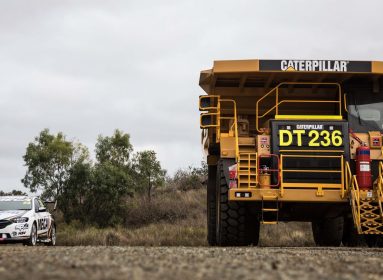 A BATTLE OF THE BEASTS – DUMP TRUCK VS SUPERCAR