THE BEND HAILED AS THE BEST MOTORSPORT FACILITY IN THE WORLD 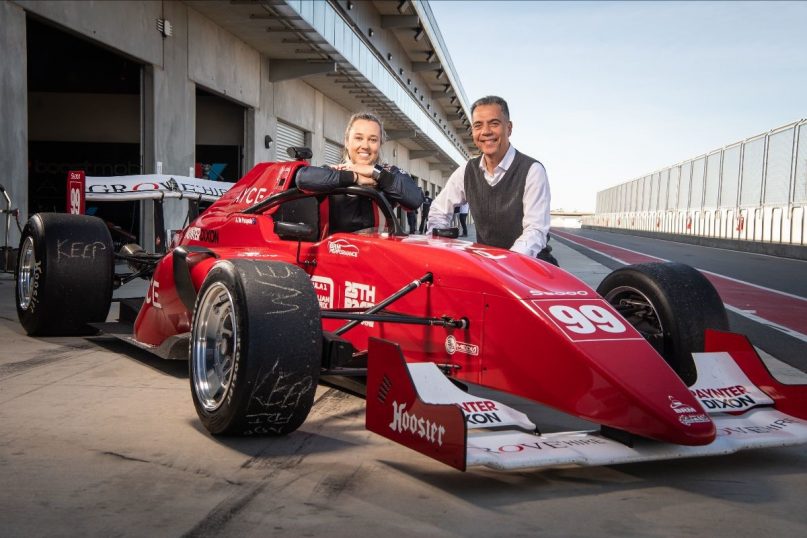 The Bend has won the prestigious Motorsport Facility of the Year Award as part of the Professional Motorsport World (PMW) Expo Awards.  The announcement came overnight at the PMW Expo Awards Ceremony and Gala Dinner held at the Köln Messe, Cologne Germany.

The award was received at the event, on behalf of The Bend by Deputy Agent General, James Mraz. Judged by a panel of 23 leading international motorsport experts (list below), it is the first time an Australian facility has won the award. Past award winners in this category include Formula 1 circuits such as the Sochi Autodrom in Russia, and the iconic Circuit de la Sarthe in France which plays host to the 24 Hours of Le Mans.

Whilst this is the first international accolade for The Bend, the venue was recognised locally in 2018 at the South Australian Sport Awards when the OTR SuperSprint (Round 11 of the Virgin Australia Supercars Championship) won Major Event of the Year.

2020 is set to be an exciting year for The Bend, with a host of new major events including the Asian Le Mans Series in January, and a Supercars Championship endurance event in September. Through a collaboration with Dorna Sports and Motorcycling Australia The Bend has also secured the Asia Talent Cup, to be a part of their International MotoFest in May, a category that provides a pathway for the fastest young talent within the Asia Pacific region to compete together and start their journey on the Road to MotoGP.

Manufacturers including Mercedes Benz, Porsche and Audi will all make a return to the venue for a mixture of exciting product launches, driver experiences and customer activities.

Development continues across the park with construction continuing on the Group 1 Dragway, and light craft air strip, both due to be completed in early 2021.

The Bend Classic is the next event set to take place at the venue, where a mixture of unique classic, historic and modern cars will take part in a sprint across 4 different circuit configurations. Historic F1s including the likes of Alan Jones’ Championship winning Williams FW07 will be on display for enthusiasts to enjoy in full flight – spectators can enjoy the free event on 7-8th December.

Nominees in the 2019 ‘Motorsport Facility of the Year’ category: 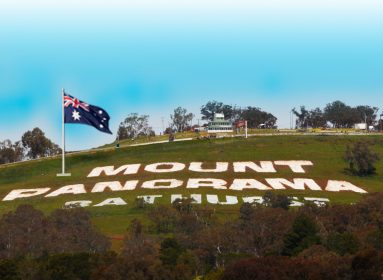 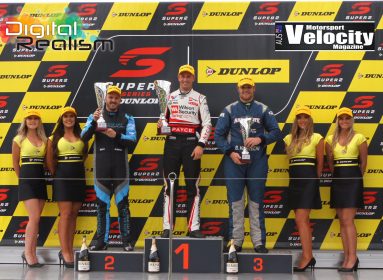 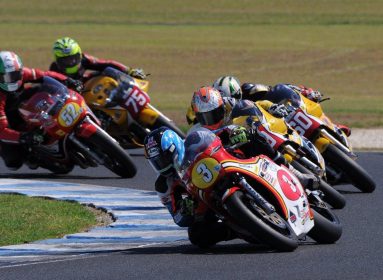