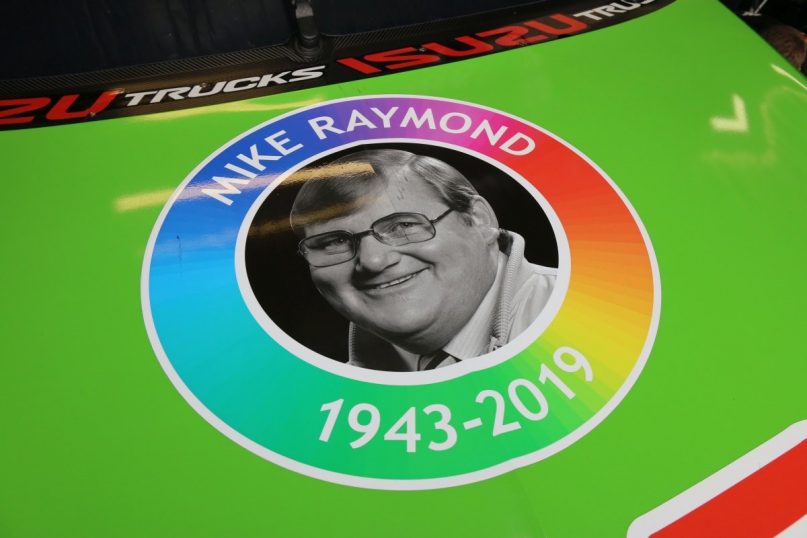 Raymond’s larger than life commentary on Channel 7’s touring car coverage from the 1970s through to the ‘90s defined a generation, with his efforts behind the scenes setting the stage for the Supercars Championship of today.

With the number 19 Holden Commodore this weekend celebrating Morris’s Touring Car Championship crown of 40 years ago, which included victory at Sandown Raceway, it is somewhat fitting the team can also pay its respects to Raymond.

On track action today at the Sandown 500 features qualifying, and two sprint races to determine the starting grid for tomorrow’s race.

“Along with the entire motorsport community, we were saddened yesterday to hear of the passing of Mike Raymond.

“Mike contributed so much to the sport over a long period, and Supercars wouldn’t be where it is today without his commitment and passion in the early days of the category.

“He was the voice of motorsport for a generation, and like many I grew up drawn to the sport through Mike’s enthusiasm on the Channel 7 telecasts.

“The Sandown 500 retro round covers much of the era where Mike was a large part of the show, so we feel it is fitting that we pay tribute to him on our National Transport Insurance Bob Morris Torana throwback this weekend.” 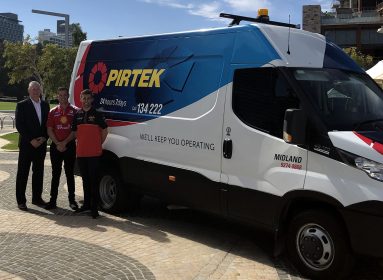 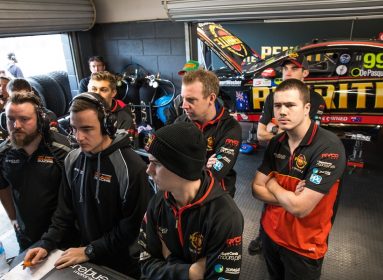 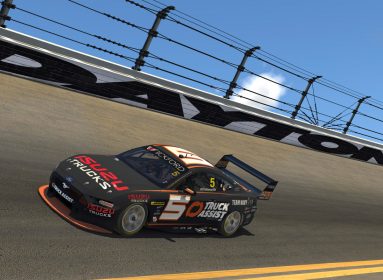