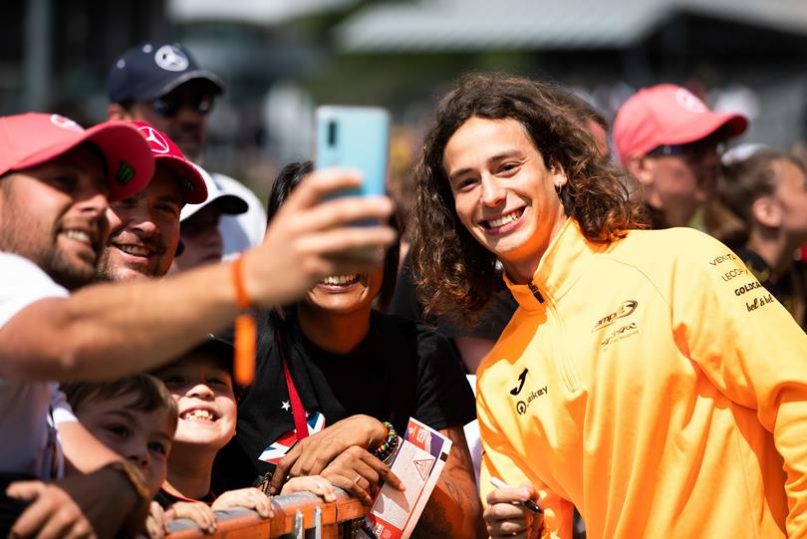 The race had settled into a pattern, the frenetic pace of the opening laps had long since past. The field had spread into a snaking line of cars, with a smattering of action interspersed amongst a number of solitary cars that sat in no man’s land.

For Alex Peroni, Monza had seemed like a ray of light at the end of a long, frustrating tunnel. So many times in 2019 he had hovered amongst the elite and podiums beckoned, only to be snatched away by tyres that literally fell off their rims, or impatient rivals who saw a non-existent gap and shredded into the number 23 Campos machine all too often. Though this time is was different.

The Campos team had adopted a different strategy to the vast majority of their rivals. A higher downforce package on a traditionally low downforce circuit gave Alex a higher corner speed, though conversely he would suffer in terms of straight-line speed. Given he was to start just ahead of the mid pack, there was the potential for him to utilise the slipstream of those ahead during the early stages of the race.

The plan worked to perfection as Alex climbed steadily from 13th to 6th as the race moved into the final laps. His bright orange and blue Dallara was one of those to be isolated from the pack as Alex looked to maintain the margin to 5th placed Marcus Armstrong. The New Zealand driver had earlier been handed a 5 second time penalty, which gifted Peroni that position if he stayed in contact with the PREMA machine.

Monza’s long straights presented drivers with a rare opportunity to compose themselves before they launched through the more challenging complex of high speed corners and chicanes that completed the circuit. It was during these moments that Alex became even more determined to finish with his best result of the season. The sacrifices of his parent’s and their commitment to his career, the support from sponsors and the Tasmanian Government and the need for a good result all danced across Alex’s mind.

Each year had always provided Alex with a highlight, something that he could reflect upon and use to show the world that he had the talent to race in Formula One. For the first time in his career, Alex could not yet see that defining moment. Monza, he thought, presented such an opportunity.

7th placed Pedro Piquet had gradually nibbled away at Peroni’s advantage and Alex knew that he would have to push out some faster laps. His pursuer ran a lower downforce package and would have little difficulty in snaring Alex’s position on the long straights. Peroni had to use his aerodynamic strengths to the maximum if he were to hold out the young son of a former world champion.

As Alex approached the Parabolica at just over 200kph, he felt the rear end of his Campos Dallara step out, just slightly. He was faced the prospect of maintaining throttle position and tear more life from his rapidly deteriorating Pirelli tyres, lift off and compromise his speed for the run down the main straight, or let the car run just wide and use the run off area to continue at speed. In a split-second Alex chose the last option and it was at this moment his memory froze.

It was at the track medical centre that the young Tasmanian regained his thoughts. He asked his father, who stood by his side throughout the afternoon and evening, whether his car would be repaired in time for the Sunday race. Alex had no recollection of the accident but assumed there must have been some incident for him to be there. 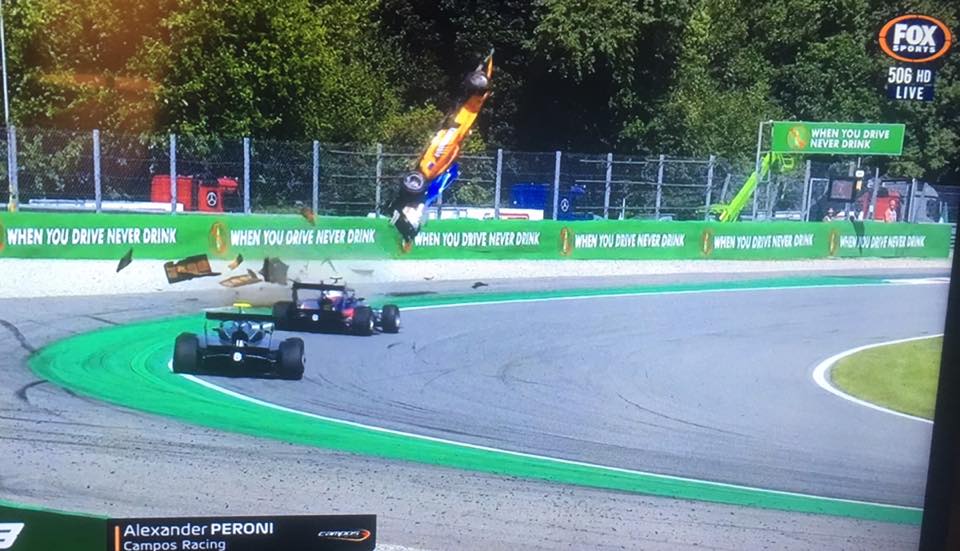 The horrifying crash for Alex at Monza – Photo: Fox Sports

The accident took a huge toll on Team Peroni and their plans for the immediate future. Alex had high expectations for an end of season trip to Macau, on a tight and twisty street circuit somewhat reminiscent of Monaco and Pau where he had already tasted success, That, unfortunately, was now out of the question for a 19-year-old resigned to life encumbered in an unwieldy back brace for the immediate future. There were the added expenses of medical bills and the special transport requirements needed for Alex’s repatriation from Italy to Australia, not to mention the cost of a Dallara chassis that had held up well during the accident but was well beyond repair.

An FIA investigation was established in response to the accident while Formula One drivers called for the immediate removal of the offending sausage kerb, a task that was duly carried out less than thirty minutes later. Given the loss of Anthoine Herbert and serious injury to Juan Manuel Correa the previous week, the incident has been the subject of intense media scrutiny and public comment.

Alex has seen the accident many times and remains somewhat detached from any emotion. Whilst fully aware that it was he who had crashed, with no memory of the incident he feels no emotional connection to the images. He wears the physical scars of the accident as his broken vertebrae slowly heals, though the emotional impact has been the uncertainty of what lies ahead for the young Tasmanian.

Peroni talks of his racing plans in terms of ‘ifs’ and ‘whens’, a very different perspective for the Monaco Formula Renault winner. There is the period of his rehabilitation and the necessity of being physically ready for the commencement of the 2020 Formula 3 Championship, then there are question marks over the availability of a suitable drive and the budget required to run the entire season. There are no doubts in Alex’s mind however, that he has the ability to win given the right opportunity. 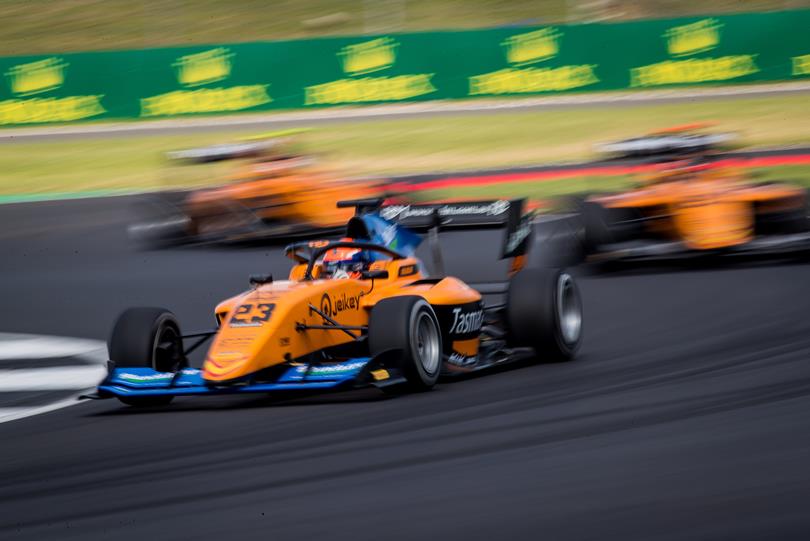 And the right budget!

Alex Peroni continues his road to recovery with a fundraising dinner at the Wrest Point Casino, Hobart on Friday 15th November 2019. For those who can’t attend he can be supported through the Australian Sports Foundation Website:  https://asf.org.au/athletes/get-alex-peroni-back-on-track/

Velocity Motorsport magazine were privileged to have a one on one interview with Alex where he talked about the year, his accident, his recovery process and the plans for 2020. The interview features in our next issue Velocity 25. ORDER A COPY HERE 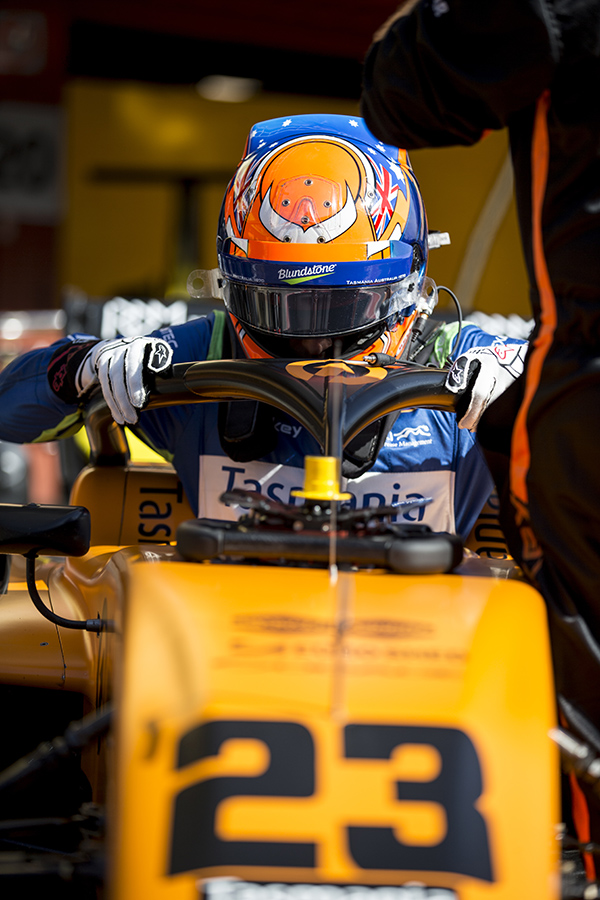 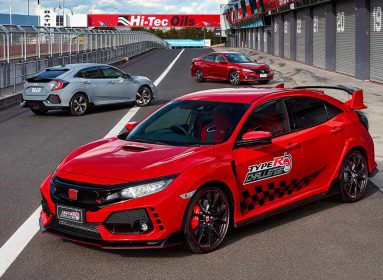 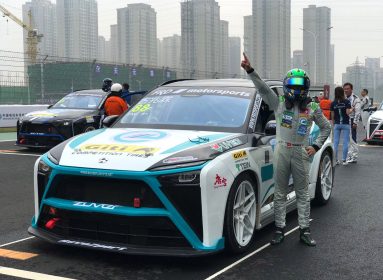 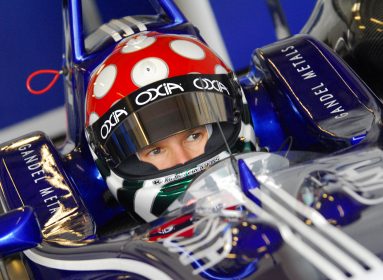