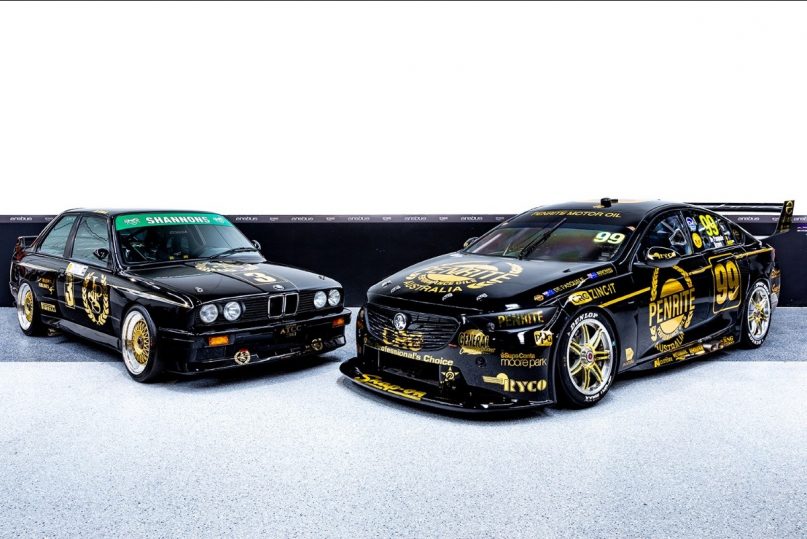 Penrite Racing has today unveiled the two-car tribute it will run for this weekend’s Penrite Oil Sandown 500, commemorating a memorable run in the career of Supercars Hall of Famer Jim Richards.

The black and gold Holden liveries that David Reynolds and Anton De Pasquale will run with co-drivers Luke Youlden and Will Brown pays homage to the JPS Team BMW cars that Richards drove from 1982-1987.

“For me they were great days and I’m quite excited that the team are running the livery,” Richards said. 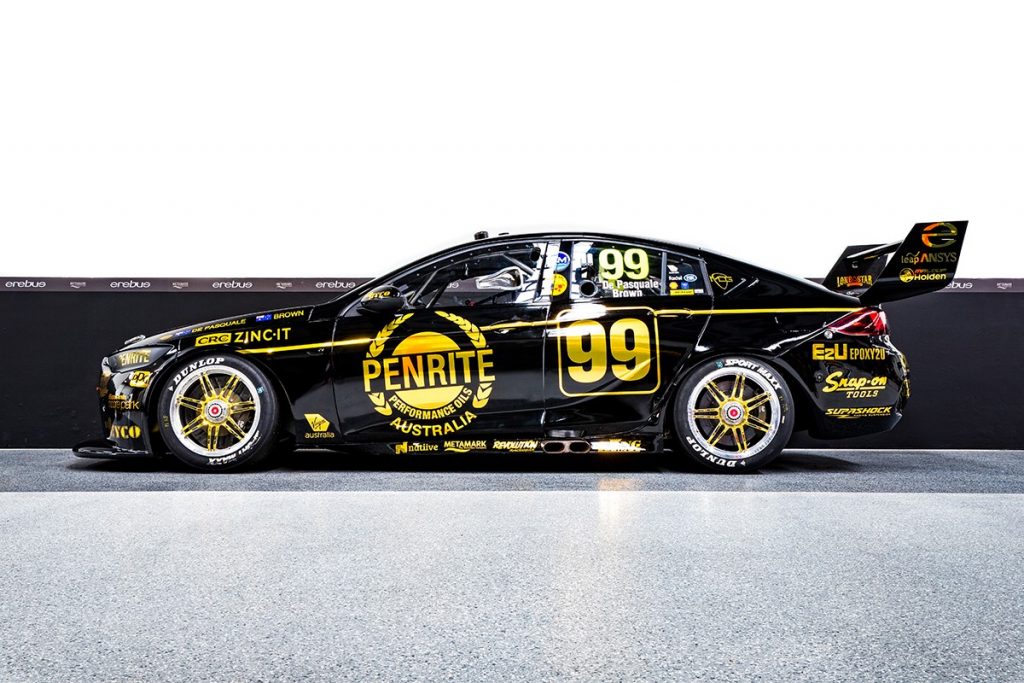 “There are many good memories for me, especially the ’87 M3; we weren’t expected to win because our car was underpowered compared to our opposition, but when the tracks were tight the car shone.”

Richards gave the M3 its world debut in the opening round of the Championship at Calder Park, before going on to win four rounds from nine, to clinch his second Australian Touring Car Championship.

“We went down to the very last meeting to see who would win the championship, so I have very special memories of that car in particular,” he said.

The team’s black PPG base has remained, though their partners have traded their usual colours for Metamark’s gold.

“It’s really cool to run this livery, especially when you look back at those six years and the success Jim had over that time,” Reynolds said.

“I’ve always said I should have been born in the retro era; everything was so cool then, so I love this round for that reason.

“I love looking back at the cars from then and hearing all the stories; hopefully wearing Jim’s colours will be a good omen for us this weekend.”

This weekend’s event marks the final round of the 2019 Enduro Cup and the first time that Penrite Oil has sponsored the 500-kilometre event.

“This racetrack holds a special place in our family’s history, and these livery designs are a testament to the golden era of motor racing.

“The black and gold designs are not only symbolic of our corporate colours, but are fondly remembered by fans around the world; it only made sense to bring them back, especially with Penrite Oil taking up naming rights of the historic round.”

With a pole position last year and best race result of 4th, the team are confident leading into this weekend after Reynolds and Youlden’s podium finish at the Gold Coast and De Pasquale and Browns 8th place.

The Penrite Oil Sandown 500 begins with opening practice this Friday at 10:40am AEDT. 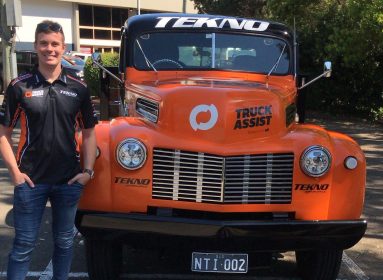 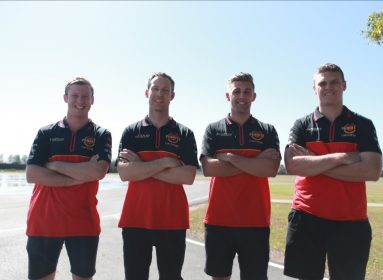 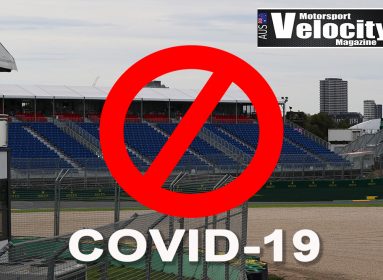