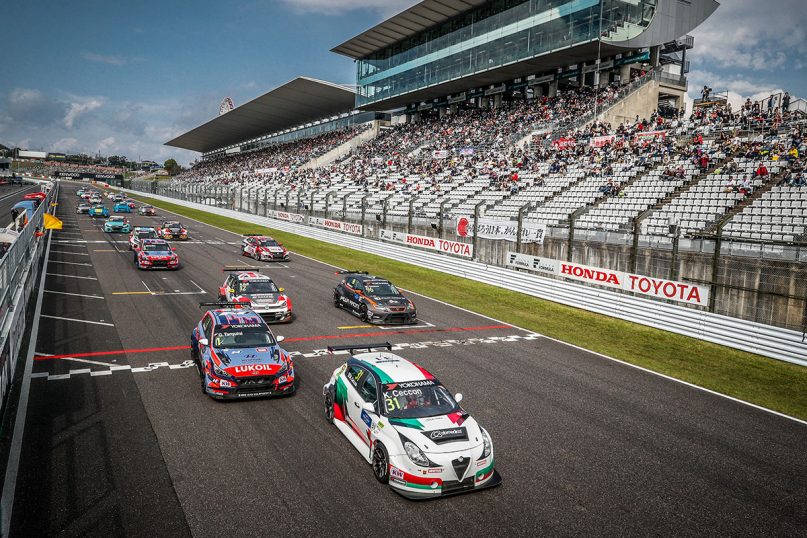 TCR Australia will give its 2020 series champions two of the biggest international prizes ever offered in Australian motorsport.

The winner of the second TCR Australia Series next year will score a wildcard entry in either a WTCR event, or an international TCR race of significance.

Adding to the high-stakes, a new prize has been created for the driver deemed the best rookie, who will win a test drive day with a European TCR team next year.

The prize for the young driver, to be known as the Michelin Rookie of the Year, will be contested by drivers in their first full major national series and must compete in all seven rounds to be eligible. The Rookie of the Year with the highest series points will be declared the winner.

The WTCR or international TCR wildcard entry will be awarded after the last round of the series (at Sandown in September), and the winner could get a chance to race in a WTCR race before the highly-anticipated international TCR race at Mount Panorama, Bathurst. Dates and details of that new event will be made available in due course.

The final round of the 2019 carsales TCR Australia Series will be held at The Bend Motorsport Park in South Australia on November 15-17. 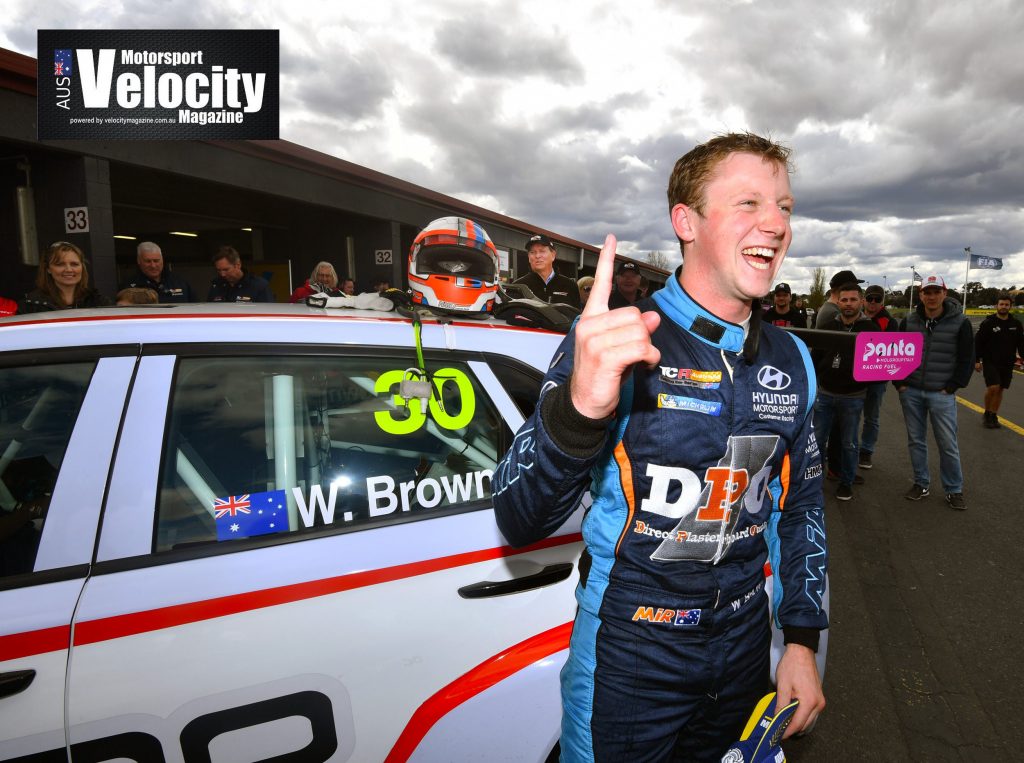 “This is another significant announcement for TCR Australia, its drivers and teams,” said Matt Braid.

“Both the wildcard prize for the series champion, and the rookie test prize, continues to underline the global relevance of TCR Australia by offering drivers of all experience and calibers the opportunity to progress their careers in identical machinery on the world stage.

“The 2020 season is shaping up really well. There are more cars arriving, more teams interested in competing and an unprecedented amount of drivers keen to race in the Series. Prizes like these that demonstrate the international opportunities the TCR category provides are likely to spark even more interest.”

“I thought that this year’s cash prize was great, but the chance to race against the world’s best touring car drivers is unbelievable,” said Will Brown.

“I’d really love the chance to race overseas in a WTCR race, or an international TCR event. I’ve watched the racing and the level of competition is high. It would be great to test yourself against them.

“TCR Australia has been such an enjoyable season. The competition has been strong and the racing fantastic. To be crowned the first champion is great and I’m really looking forward to the final round at The Bend, wrapping it all up and celebrating with the team.

“At this stage, I’m not exactly sure what I’m racing next year, however, if there’s the right opportunity, I will definitely do TCR again and I’ll definitely be fighting as hard as I can to win the title.” 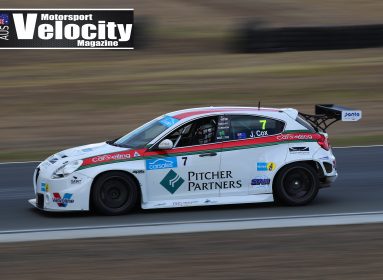 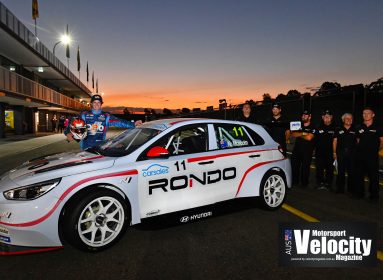 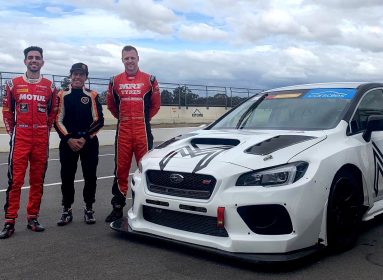 GAMER TO RACER CONFIRMED FOR TCR DEBUT AT THE BEND