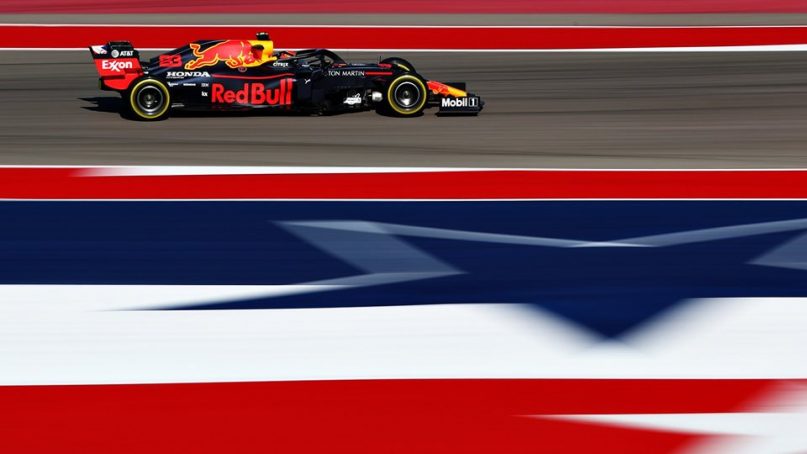 “For us, it’s been a positive weekend and I’m very happy to finish third on a track like this. On the last few laps, the yellow flags hurt me and I couldn’t pass after the straight, otherwise I think we could have finished second. After the race I realised I was missing quite a big piece of my floor which is a shame as I think we could have been even more competitive otherwise. I had a good start and then I tried to follow Valtteri but it seemed like they had a bit more pace than us so to finish roughly five seconds behind him is a good achievement, especially considering our car damage. I think the two stop was the right way to go and I don’t think we could have done anything differently as it was the fastest strategy for us. I think we’ve taken a good step forward and we’re back in the fight. It’s still not going to be easy but we won’t give up. It is of course very impressive for Lewis to win his sixth title and you have to be very consistent to achieve that so he deserves it.”

“I’ve enjoyed my first weekend in America and I think we did the best job we could with P5. The start was strong but I’m a bit frustrated with Turn 1. I need to watch it back but it felt like I got squeezed and obviously had nowhere to go as three into one is a bit difficult! I don’t think it was anyone’s fault, it was just racing, but I had to run over the kerb which damaged my floor and front wing. From there we had to pit and I lost a lot of time so our race was pretty compromised, otherwise I think maybe we could have fought Leclerc for P4. In the end it was a strange race but it was fun and I enjoyed some good overtakes to get back to the front. Considering we had no safety cars and had floor damage, I think we did well to make our way back through the field.“

“It was a really strong drive by Max today. He got a good start and then he picked up some front wing damage on the first lap so we elected to go for a two stop strategy versus Lewis’ one stop. Max was able to keep Bottas in sight throughout the three stints and closed to within a second of Hamilton towards the end of the race. An unlucky yellow flag over the last couple of laps prevented the chance of a Max overtake but nonetheless P3 here in Austin has been the end to a very strong weekend. For Alex, he was unlucky at the start when he got involved in a pincer type movement up at Turn 1. This meant his front wing needed changing on the first lap and thereafter his recovery was fantastic. He did some great overtaking and showed strong pace to get back into P5 which makes him Driver of the Day and moves him up to P6 in the championship. He is showing solid progress and congratulations also go to Lewis Hamilton on his historic sixth World Championship which is truly quite a feat and well deserved.” 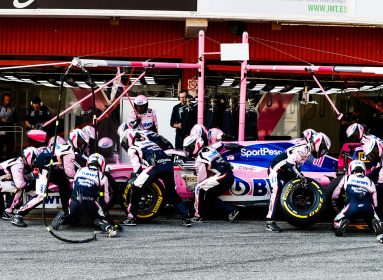 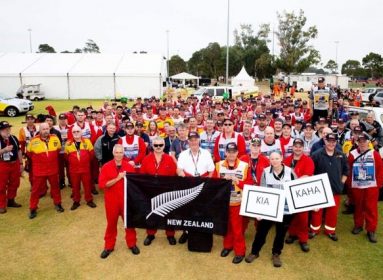 EMOTIONAL GRAND PRIX ON SO MANY LEVELS 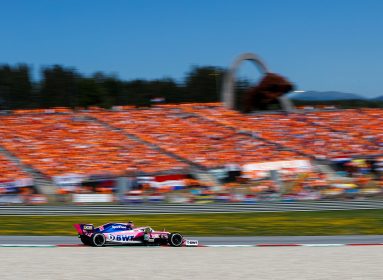