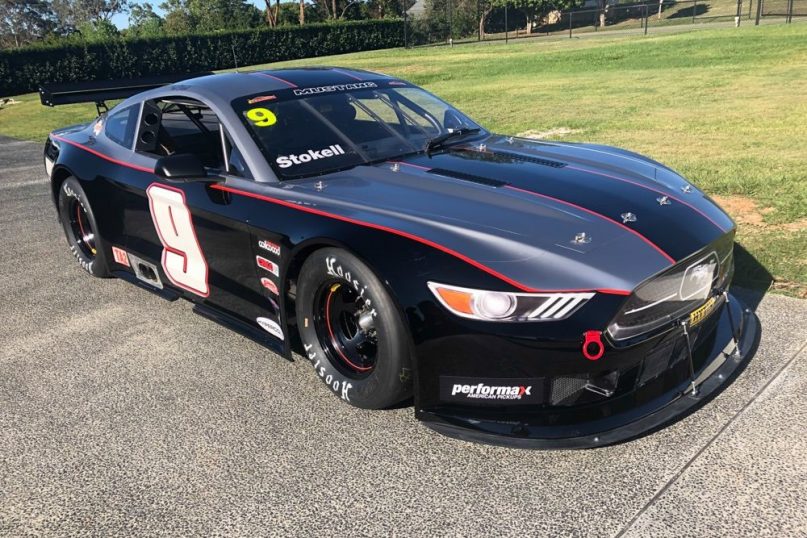 The TA2 Muscle Car Series heads back to its roots at Queensland Raceway for the final round of what has been a breakout year for the thrilling modern-muscle racing category.

The series has seen regular grids upwards of 25 cars all season, and a record 32-car field will line up for the season finale at Ipswich featuring a host of racing legends, rising stars and gentleman racers enjoying what the TA2 Muscle Car Series has to offer.

The final round of the six-round series will feature three-time Australian Drivers’ Champion Paul Stokell debuting a new car owned by regular TA2 racer Warren Wadley. Finishing second in the 1990 Formula Ford Driver to Europe Series behind Russell Ingall, Stokell boasts an impressive resume that also includes back-to-back Nations Cup Championships in 2003-2004, and success in the Australian Mini Challenge in 2009.

The grid also welcomes the debut of local racing star John McLaughlin in the #17 Ford Mustang. McLaughlin is a former champion in the local Track Attack Excel Cup Series, and this year stepped up to the one-make Toyota 86 Racing Series that supports the Virgin Australia Supercars Championship. McLaughlin will make his TA2 Muscle Car Series debut this weekend with a full-season campaign expected in 2020. 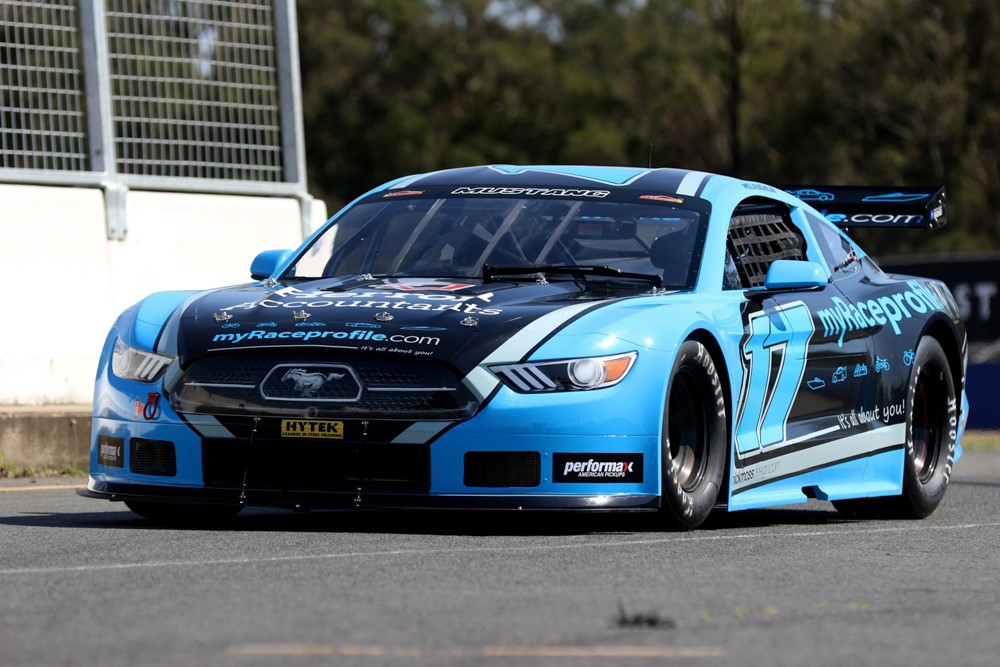 McLaughlin will make his TA2 Muscle Car Series debut this weekend with a full-season campaign expected in 2020. Photo: supplied

The final round will feature a battle between the two series protagonists in the hunt for the Performax Cup, young-gun third-generation racer Aaron Seton and the experienced, versatile second-generation racer George Miedecke.

Seton leads the Performax Cup standings by 40 points over Miedecke, and with 220 points available on the weekend, the top eight competitors are still within mathematical contention for the title. This includes 17-year old dual Formula Ford state champion Nathan Herne, who has made his mark with four race wins in his debut year in the category and one of only three race winners this season alongside Seton and Miedecke.

Ashley Jarvis sits third in the standings, but the reigning Performax Cup champion has his sights set further than a back-to-back title. The former Speedway racer will jet off to the United States shortly after the chequered flag falls at Ipswich to race in the final round of the American Trans-Am TA2 Series at the world-famous Daytona International Speedway on November 14-16. This forms as part of the Howe International Driver Exchange Program and a annual prize for the winner of the Australian TA2 Series, which drivers will be fighting for alongside the Performax Cup this weekend.

Australian racing legend Andrew Miedecke sits fourth in the standings, ahead of Gold Coaster Russell Wright who leads the Masters category for drivers over the age of 50 years of old.

The stage is set for a thrilling conclusion to the 2019 TA2 Muscle Car Series, join us trackside and in the pit lane between races to meet the teams, drivers and learn about this exciting new category taking the Australian motorsport landscape by storm.

Tickets are available at the gate for $20 on Saturday, $30 on Sunday or $40 for a weekend pass, with kids 12 and under free. A post-produced one hour highlights show from this weekend will follow on Fox Sports produced by Blend Line TV.

“I have been doing some driver coaching with Warren [Wadley] lately and he got the second car and was kind enough to offer it to me to support the series more than anything,” said Paul Stokell.

“I’ve noticed the class before and i’ve suggested it to some customers of mine in the past as a potential move in the future, but as a driver myself it’s not something that i’ve thought about too much other than the opportunity to drive this weekend.

“There are some good drivers in this field and the car is brand new and hasn’t been sorted out yet, so i’m not expecting anything as far as results are concerned, but if we can develop the car and help Warren along the weekend then we’ll see what happens.”

“The main goal is to have the cleanest weekend as possible, it’s been a year since we have last raced the TA2 at Queensland Raceway so i’m looking forward to getting back there and continuing the battle with myself and George Miedecke,” said Aaron Seton.

“We’ll see how we go and if we have a good weekend and are able to come away with the championship then the opportunities that come from that are really exciting, including the chance to drive in America.

“The series has grown in leaps and bounds with 29 cars at our last round in Sydney and to have 32 cars this weekend shows how every round is getting bigger and better.

“It’s a pretty exciting time for the series and it will be interesting to see where the series will go next year when the calendar is announced and i’m looking forward to seeing it grow further in the future.

“I couldn’t do this without the team behind me from Castrol Harris Racing including my Dad Glenn, Craig Harris, Chris Topp, Don Dimitriadis, Mick Benton and all my other supporters for getting me on the grid and providing me with a great car to fight at the front.” 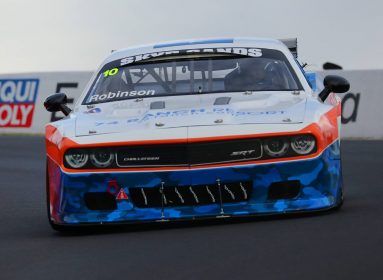 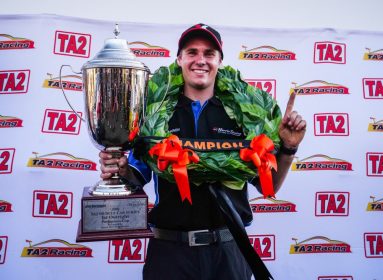 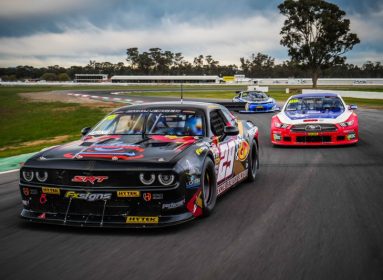