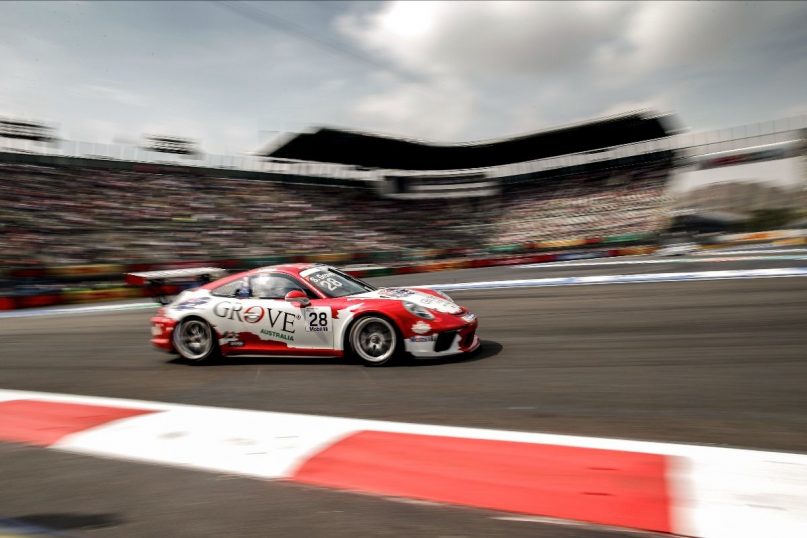 It was a top-two weekend for Stephen Grove as the Porsche Mobil 1 Supercup season wrapped up in Mexico City, Mexico.

The Team Australia driver did a superb job in his best-ever weekend of results in Porsche Supercup, with Autodromo Hermanos Rodriguez playing host to the final two rounds of 2019.

Learning another new track in his maiden full season in the one-make series, Grove qualified well in third in Pro-Am, 24th outright on a 1:46.196s.

In Saturday’s race, Round 9, Grove rose through the field avoiding the carnage in the early stages to take second in Pro-Am at the chequered flag.

The result netted the Melburnian 17th outright, an improvement of six positions from where he started, falling only a few tenths short of the victory at the line.

He backed that result up in Sunday’s Round 10, ending out the final race of the season in style with another second-place finish in Pro-Am (22nd outright), his equal-best result of the season on three occasions.

Grove also consolidated his third place in the Pro-Am points classification on 144 points, a remarkable achievement for his first full season in the pinnacle of Porsche one-make racing.

Focus for Grove now turns to the FIA Motorsport Games where he will represent Australia alongside his son, Brenton Grove, in the GT Nations Cup component of the competition in Italy from November 1-3.

“It’s a pretty technical track; you need to use all the kerbs, you really need to monster the kerbs to get a good lap time. I was quite happy with the weekend, most of the field has been here before, so practice was pretty important for me. I pushed hard in qualifying; it was really important to get heat in the tyres because the track conditions were a bit tricky. To get second in the first race was really, really good and to be four-tenths off winning my first Supercup race is fantastic as well — it was really close in the end. I pushed super hard in the last couple of laps to bring the gap down from a second to four-tenths at the line; just couldn’t get him in the end. To come into Porsche Supercup and finish third in Pro-Am for the year is a huge achievement. Everyone in the field is really talented and at the top of their game, just consistently fast from the first lap to the last lap and you need to be very disciplined in making sure you keep your lap times up — you just can’t make a single mistake at this level. So, to finish the year off in third in the Pro-Am classification was outstanding,” said Grove. 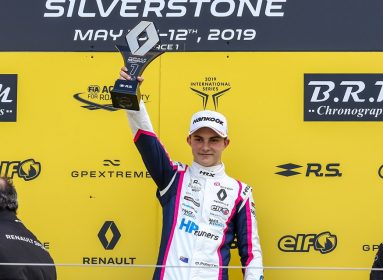 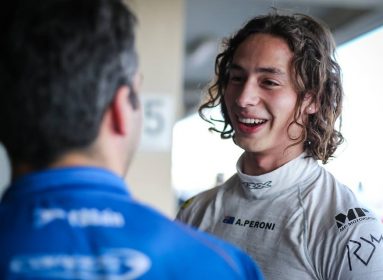 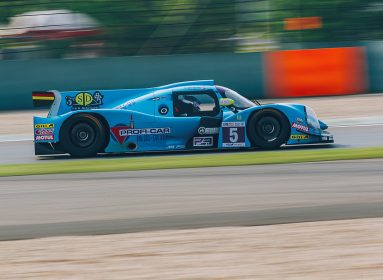 TIM MACROW IS READY TO FIGHT IN NINGBO