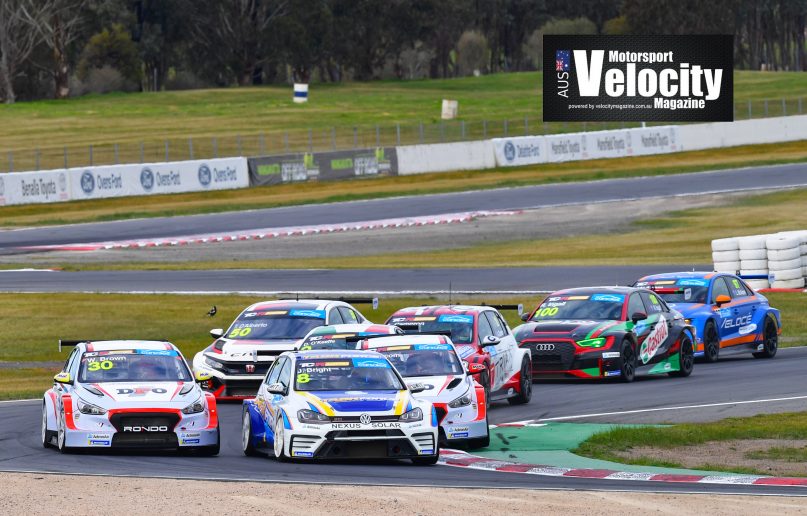 The Australian Racing Group is pleased to confirm an expanded racing calendar for the 2020 TCR Australia Series, including a new TCR Asia Pacific Cup to kick off the year, plus a sprint race at the world-famous Mount Panorama circuit.

The new racing season will launch with a one-off race event at the Formula 1 Rolex Australian Grand Prix, with competitors from Australia, New Zealand and around the world racing for the Asia Pacific Cup.

The event will feature a three-race program where entrants will be able to experience the thrill of racing at the biggest motorsport event in the country, while fighting for a globally-recognised TCR title.

The second round will be a history-maker – the first fully fledged TCR race to be held at Mount Panorama, Bathurst – part of the race schedule at the Hi-Tec Oils Bathurst 6 Hour on the Easter long weekend.

Winton Raceway and The Bend Motorsport Park make up Rounds 3 and 4, while the venue for the fifth round will be confirmed in the coming weeks.

The title will be decided in Victoria, with the final two rounds to be held at two of Australia’s iconic venues, Phillip Island and Sandown.

TCR competitors will also have the opportunity to compete in a one-off, non-points endurance event at the famous Mount Panorama circuit later in the year. This will be part of the new fifth Bathurst race event, and more details of that race meeting will be made in due course.

“The Australian Racing Group is delighted to confirm the provisional calendar for the 2020 TCR Australia Series,” said Matt Braid.

“The introduction of the TCR Asia Pacific Cup is the perfect way to kick off the new season. There will be a lot at stake when our local teams go up against some of the best TCR drivers and teams from around the world on the biggest stage that this country has to offer.

“Bringing Bathurst into our series is going to be a winner for everyone. It will be fabulous to see sprint touring car racing return to the iconic track in almost 25 years too.

“The TCR calendar featuring new and high profile events, plus the ability for the competitors to race against international competition further cements TCR Australia as the most international and market relevant touring car category in the the country for drivers and teams alike.”

*Subject to finalisation of commercial agreements with circuit 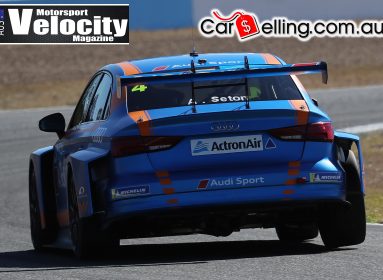 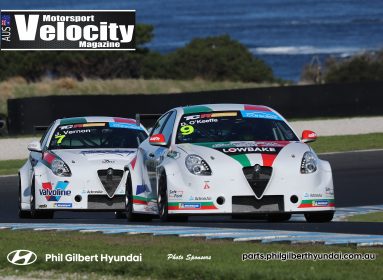 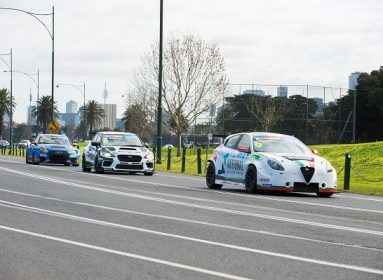