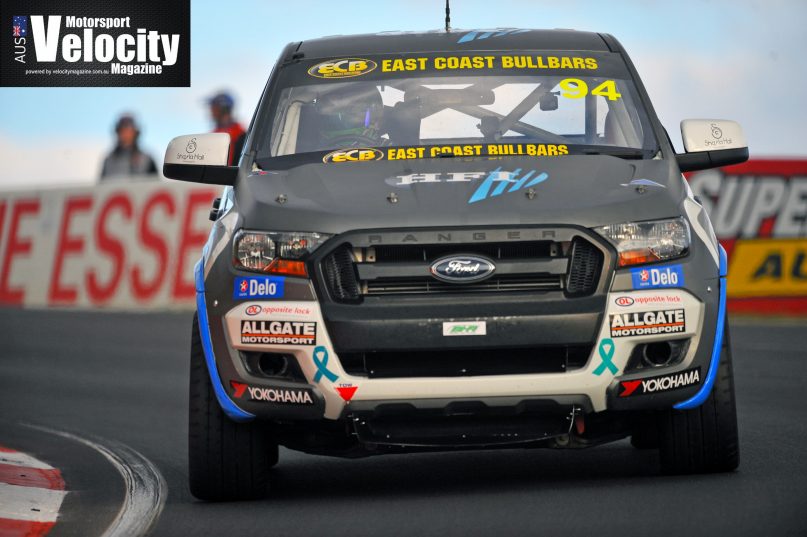 Bayley Hall fought through atrocious conditions to record a 10th place finish on debut in the Super Utes Series at Mount Panorama.  After sunshine and some cloud during the practice and qualifying session, Bayley’s first Super Utes Race was run on a rain swept track, made worse by mud and oil that lay in wait across patches of the circuit.

WHICH WILL FEATURE THE SUPERUTES SERIES.

“Now that was one insanely crazy day. I’m proud to have finished my first race around the mountain in P10 with a straight car especially in the terrible conditions we had to endure,” Bayley Hall said. 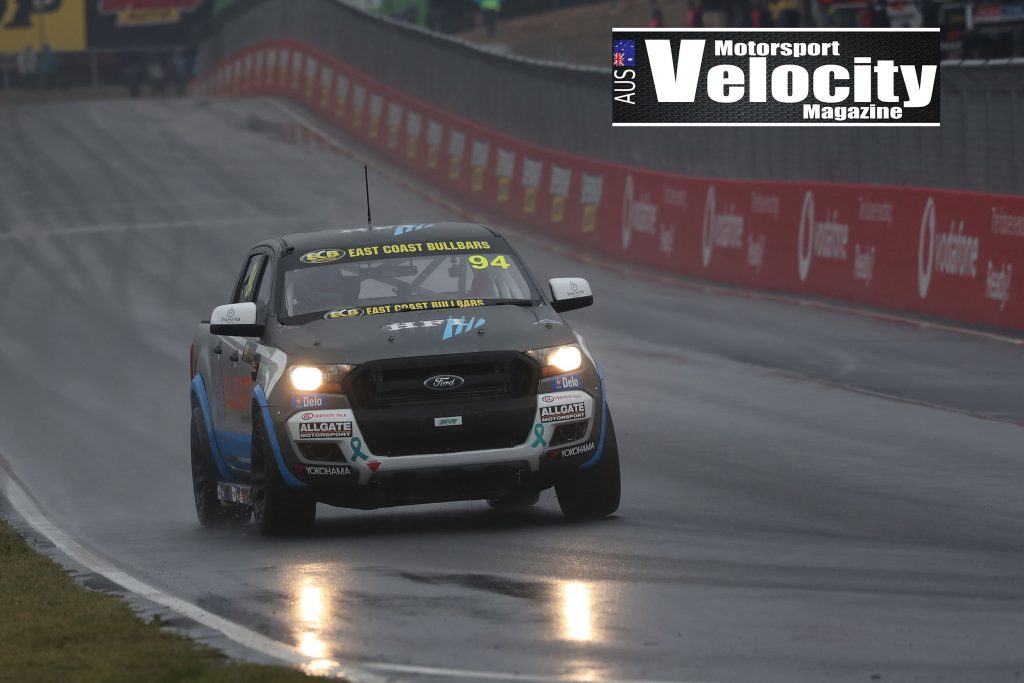 Hall had to use all of his newly acquired skills to steer his unfamiliar Ford Ranger Super Ute around Mount Panorama, while trying to avoid the troubles around him and avoid the treacherous patches of oil and mud.

“That was honestly the hardest race of my career so far, these cars are not equipped or any fun to race in the wet and keeping control involved more focus than I’ve ever needed before,” Hall admitted. “I just haven’t gotten the time in the seat to really get my head around it yet. We really struggled with boost & fuel pressure in qualifying & too then be faced with rain & oil on the track it was very hairy at times.”

The SuperUte Series encountered the worst weather conditions of any class on track yesterday afternoon for the first race of the weekend, the predicted rain came mid afternoon and the heavens opened just prior to the utes heading out on track, todays forecast looks a lot better but still a chance of rain.

“Fingers crossed the weather is kinder to us tomorrow.”

The SuperUtes will line up for two more races today, race two starts at 8.35am with the final run at 1.25pm. 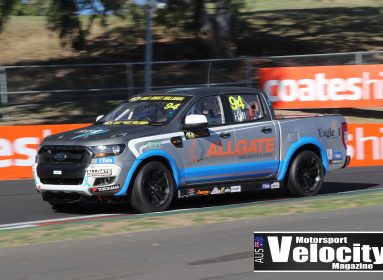 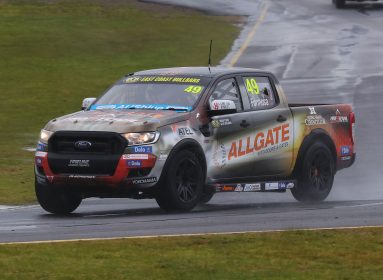 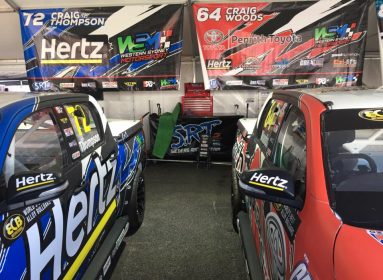