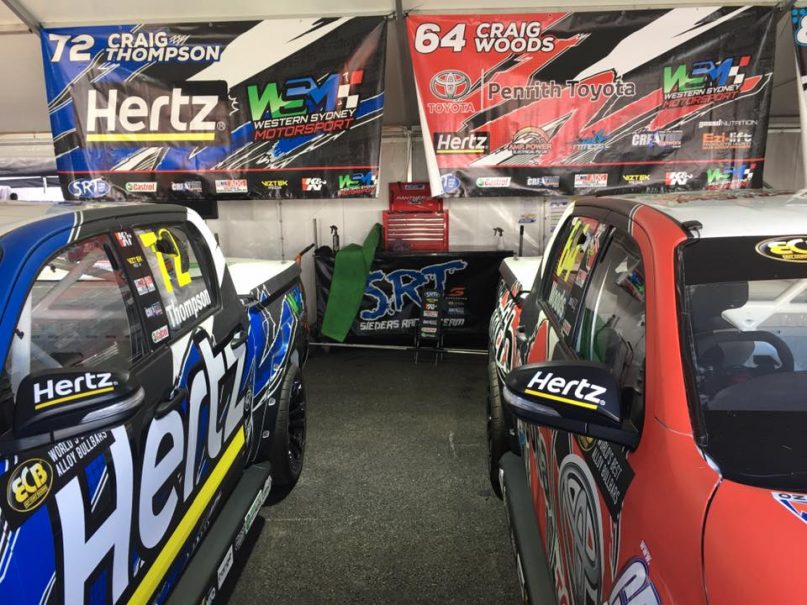 Sieders Racing will head to this weekend’s Supercheap Auto Bathurst 1000 with a mammoth 12-car line-up, encompassing both the ECB SuperUtes and Toyota 86 Racing Series.

In the SuperUtes, much of the attention will be focused on Team Triton racer Cameron Crick, who has launched himself into title contention by finishing on the podium in the last three rounds of the series, highlighted by back-to-back round wins at Winton and Townsville. As a result, Crick has closed to within 29 points of the series lead.

Making a welcome return to the driver’s seat of the second Team Triton entry will be Elliot Barbour, who was sidelined for the previous three rounds of the series with an ankle injury, while the third Triton will be driven by Graham Edwards. While it will be Edwards’ first event in a SuperUte, the Townsville driver has previous experience in V8 Utes.

Sieders Racing will also support four Toyota Hilux entries; regular campaigners Ben Walsh and Craig Woods will be on the grid, along with Craig Thompson who returns for his fourth SuperUte round, and Aussie Racing Car front-runner Josh Anderson, who makes his series debut.

Joining the seven Sieders SuperUtes at the Mountain will be five Toyota 86s; leading the charge is Aaron Borg, who has worked his way into fourth place in the series standings after quietly impressive performances in the opening two rounds at Phillip Island and Townsville.

Also figuring strongly in the standings is John Iafolla, who is ninth in the points, while the father-and-son combination of Gerard and Jaiden Maggs continue their campaign in the series. Jaiden is coming off the back of a successful weekend at the Sydney Motorsport Park AMRS round a fortnight ago, where he made a cameo appearance in a Sieders Racing V8 Utes and took the round win. He has also been fine-tuning his driving skills with James Stewart and Driving Solutions.

WHICH WILL FEATURE BOTH SUPERUTES AND TOYOTA 86 classes.

The T86RS squad will be completed by David Sieders, who will be aiming for an improved performance after a couple of dramas in the first two events.

In the lead-up to this weekend’s event, the Sieders Racing drivers have participated in a 12-week fitness challenge, including training with Reaction Fitness, driver development with Driving Solutions, and go-kart endurance events with Ultimate Karting Sydney.

All this weekend’s sessions will be shown live on Fox Sports and streamed on Kayo Sports. 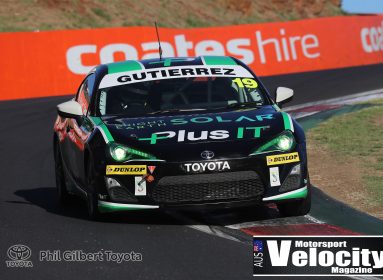 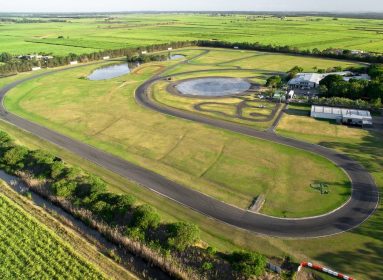 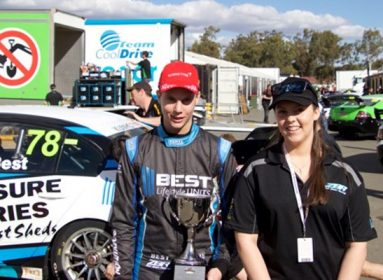