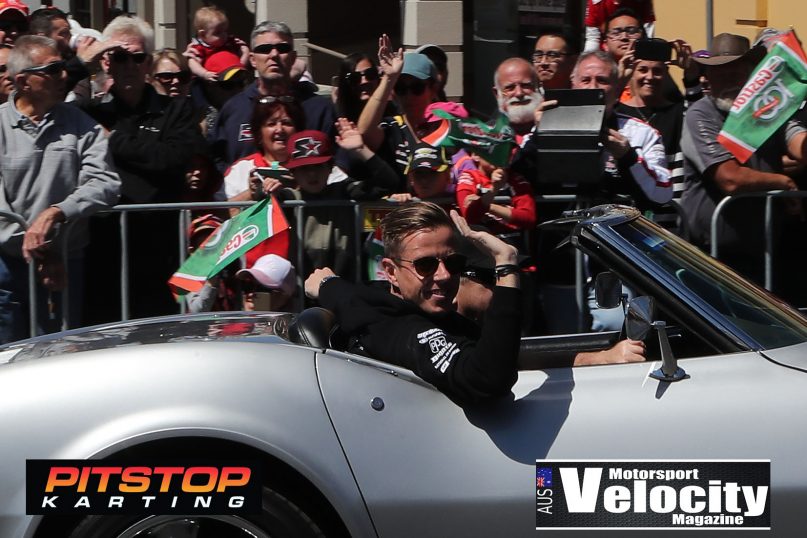 James Courtney will spearhead a new-look, two-car Tekno Autosports in 2020, based out of Sydney.

Plans for the much-mooted team have been confirmed at Mount Panorama ahead of this weekend’s Supercheap Auto Bathurst 1000.

The squad will relocate from the Gold Coast to Sydney, initially in a temporary facility, before moving into a new building at Sydney Motorsport Park.

WHICH WILL FEATURE JAMES COURTNEY.

It marks part of the $33 million investment into the Western Sydney circuit by the New South Wales Government.

Sydney has not had a top-flight Supercars team in 15 years, with all squads currently based either in Melbourne, Albury or South-East Queensland.

The team has announced it will field two Triple Eight-built and supported Commodores, but is yet to confirm the second driver.

Courtney joins the squad following a nine-year stint at Walkinshaw Andretti United, which he joined as the reigning champion.

The 39-year-old is the oldest driver in the current field, racing in Supercars full-time from 2006 following a stint overseas that included a role as a Formula 1 test driver. 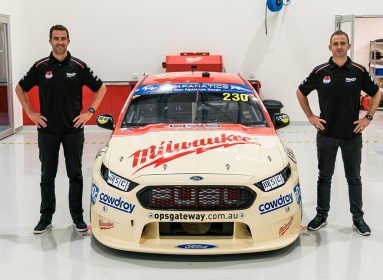 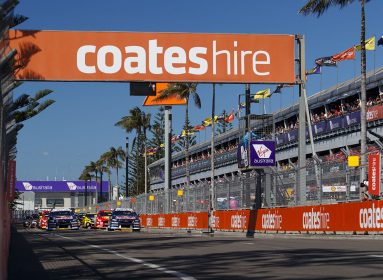 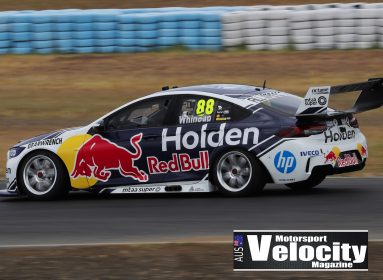