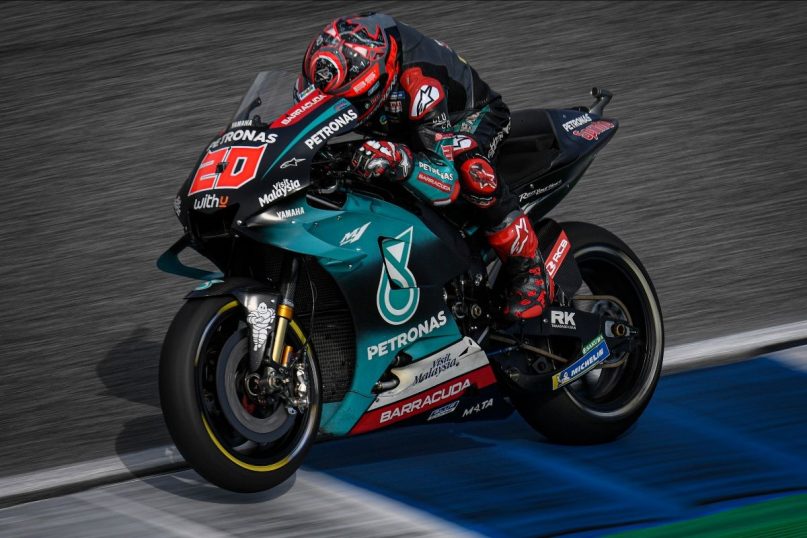 Fabio Quartararo (Petronas Yamaha SRT) was up to his usual timesheet-topping tricks on Day 1 of the PTT Thailand Grand Prix, leading a Yamaha 1-2-3 but nearly two tenths clear at the top. Maverick Viñales (Monster Energy Yamaha MotoGP) was second overall after topping FP1, with Franco Morbidelli (Petronas Yamaha SRT) completing the top three. But Yamaha’s pace – Valentino Rossi (Monster Energy Yamaha MotoGP) made it all Iwata machines in the top five on Friday – wasn’t the only headline at Buriram, with reigning Champion Marc Marquez (Repsol Honda Team) taking a huge tumble in FP1. 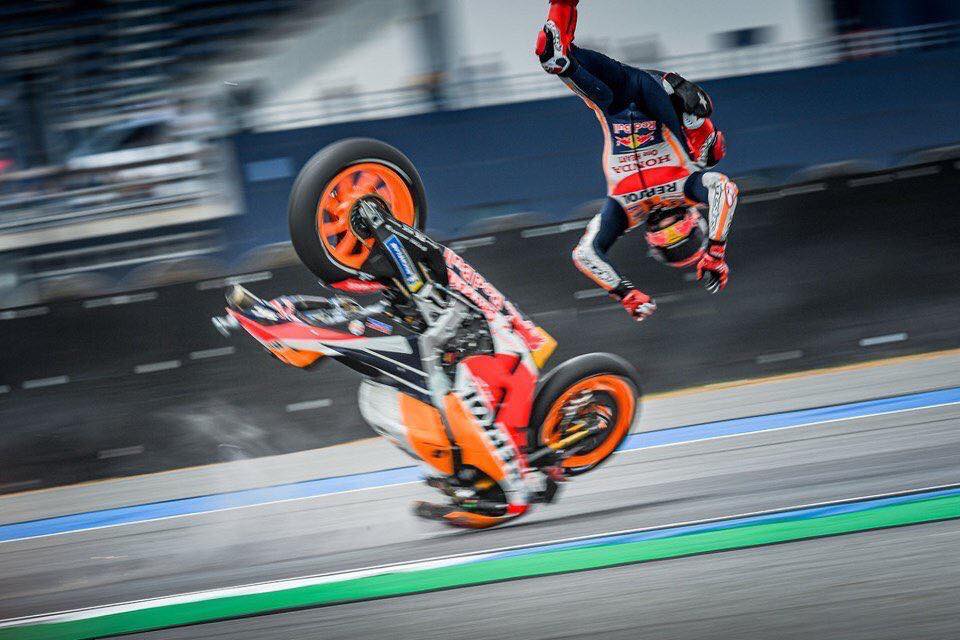 Initially, the number 93 seemed to hold all the cards as action opened in the stifling heat, but towards the end of FP1 the Spaniard had only recently exited pitlane when he suffered a huge crash at Turn 7. From there Marquez headed to the circuit Medical Centre for a first check up before he was taken to Buriram hospital for further examination. Ultimately, the reigning Champion was declared fit and suffered no fractures – even heading back out in the afternoon. He wasn’t quite able to get into the top five, however, ending the day just behind Rossi, in P6.

There was one man who managed to fight off the Yamaha lockout in the top five though: Jack Miller (Pramac Racing). Fresh from the podium at Aragon, the Australian put in another impressive performance to end the first day in fourth, just pipping Rossi by 0.035. Miller was also within three tenths of Quartararo, no mean feat when the Frenchman’s advantage over second is already 0.193, and he makes it an impressive three Independent Team riders in the top four.

Aleix Espargaro (Aprilia Racing Team Gresini), meanwhile, also shone on Day 1. The Spaniard kept the momentum from his impressive performance at MotorLand to go seventh quickest on Friday and was only a tenth off Rossi – that at a venue he said in the Press Conference would be tougher going. It was tight in the fight for P7, however, with Andrea Dovizioso (Ducati Team) losing out by just 0.020 as he was shuffled down to eighth.

Team Suzuki Ecstar completed the top ten, with rookie Joan Mir impressing to get the better of his more veteran teammate Alex Rins in Thailand so far – although just 0.008 was the final gap between the two Hamamatsu factory machines. Will Rins turn the tables on Saturday?

That leaves Danilo Petrucci (Ducati Team), currently only a point behind Rins in the standings, outside the top ten after the opening day, which could be a worry for the Italian come qualifying. The weather has so far played ball, but the forecast remains far from guaranteed and if rain comes down in FP3, the Mugello winner will definitely be heading through Q1. And he could be joined by Cal Crutchlow (LCR Honda Castrol) after the Brit was 13th fastest on Friday.

Pol Espargaro (Red Bull KTM Factory Racing), meanwhile, took P15 as he returns – and continues to impress – just a couple of weeks after fracturing his wrist. 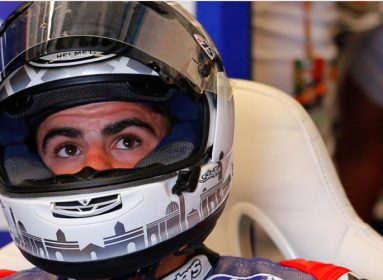 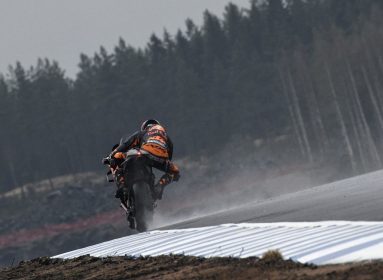 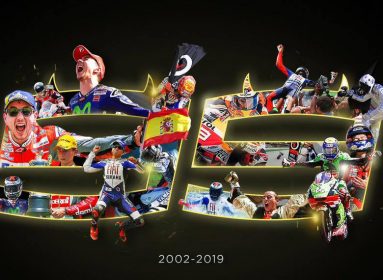