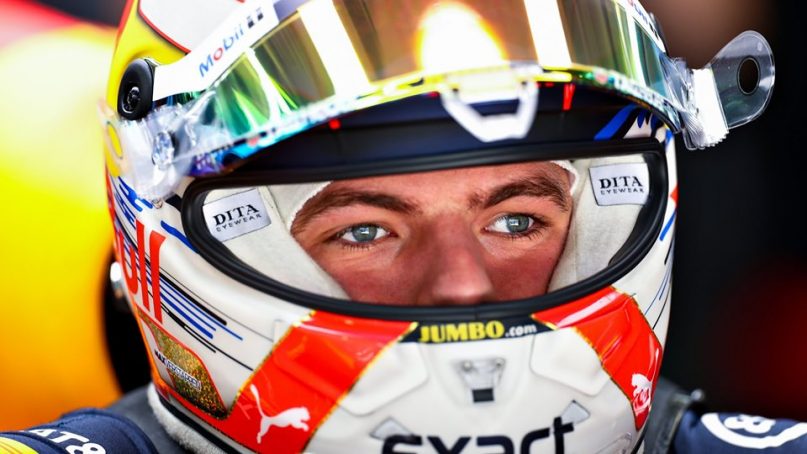 “I always knew qualifying would be tricky on such a power sensitive circuit but the lap was good and there wasn’t much more in it. The wind picked up and it seemed to hurt us in the last sector which is normally our strongest point so I couldn’t really use the full potential of the car. Yesterday looked positive but Ferrari didn’t have their engines turned up and they always open it up in qualifying as we could see today. The corners around here are mostly ninety degrees and very short, so you can’t gain a lot of lap time out of them but to be P4 and splitting the Mercedes is pretty good. With the penalty and starting ninth we need to make a clean start, stay alert and hope the people around us do the same. I think the realistic target is probably fifth but we will of course try to do better and it will be interesting to see what happens with Mercedes on a different strategy.”

“There’s nothing really to say other than I went in a bit hot like Max did in FP3 and I lost the rear. There’s a tailwind in that corner and it just caught me out. When these cars go, they go quick. It was a silly mistake – that’s pretty much it and it’s just frustrating. I haven’t really had the confidence during the weekend and I’ve struggled since FP1 but it was starting to come together and I was feeling more comfortable and getting into a rhythm coming into qualifying. I think this is one of those tracks where if you’re not confident in one corner, you’re not confident in any corner and that’s kind of how I felt up to qualifying. We’re starting out of place but I’m optimistic as the car feels good in the long runs and you can also overtake here. We’ve seen before when starting at the back that we can progress through the field so we’ll give it everything tomorrow.”

“It was a shame for Alex today. He came across a yellow flag on his first lap in Q1 and unfortunately a spin on his second resulted in him touching the barrier which took him out of qualifying. For Max, he comfortably progressed through to Q3 and after a really strong last run he managed to get on the second row of the grid but unfortunately the Ferraris were just too fast today. With our penalty, that means he will be starting the race from P9 tomorrow and hopefully we can be in good shape for the race. It’s a track you can overtake at so it should be an exciting Grand Prix.” 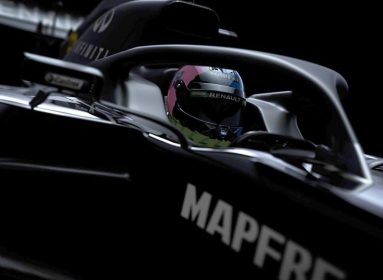 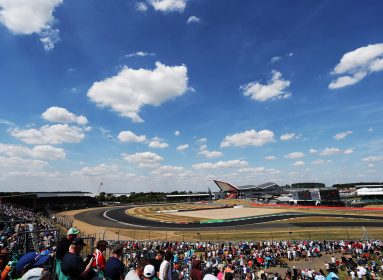 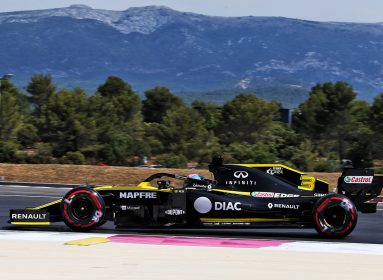