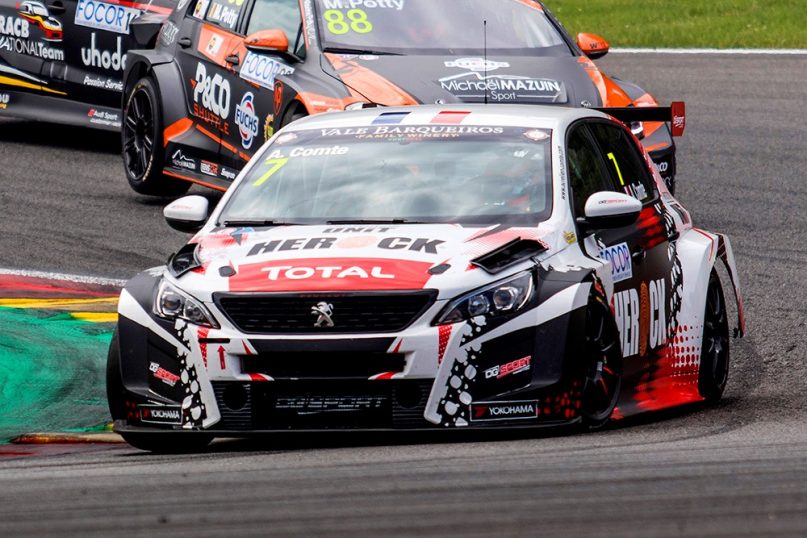 Peugeot Sport’s official factory sponsored team will enter the final round of the carsales TCR Australia Series at The Bend Motorsport Park in South Australia on November 15-17.

The works Peugeot team that competes in TCR Europe this year, will initially field one Peugeot 308 TCR for its star French driver Aurélien Comte at The Bend. The entry will including support from the team’s leading engineers and mechanics.

The arrival of Peugeot will be the ninth brand of car to compete in the TCR Australia Series, further underlining the classes diversity and depth.

The 308 race car will remain in Australia for the 2020 TCR Australia Series.

The Peugeot TCR program has enjoyed a great deal of success in recent times, with Comte currently 10th in the TCR Europe standings, collecting a number of victories and podium finishes in 2019.

The final round of the inaugural TCR Australia Series will be held at The Bend Motorsport Park on November 15-17. 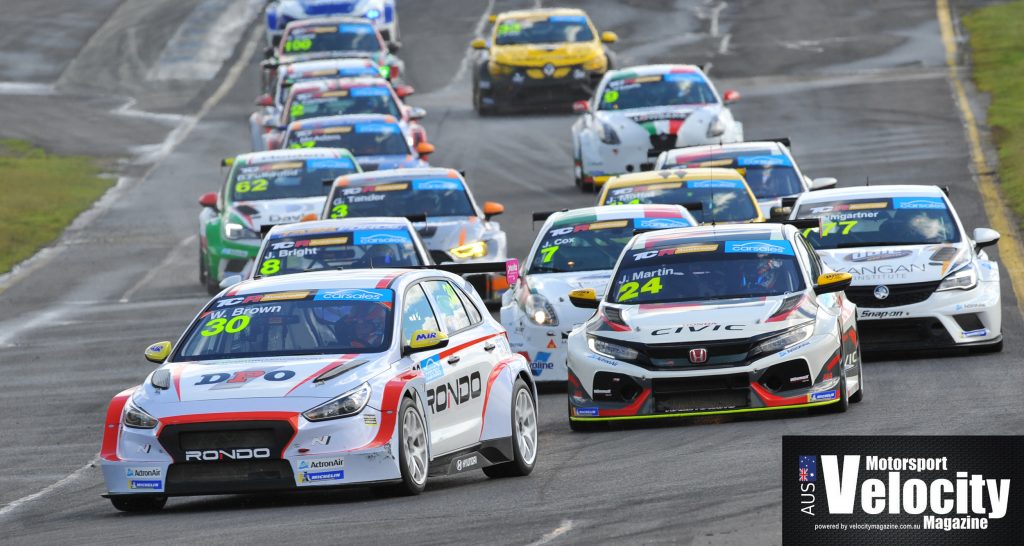 “We are looking forward to our participation with Peugeot Sport for the Tailem Bend round,” said Mayeul Tyl.

“Our driver will be Aurelien Comte. Aurelien is driving the latest model 308 TCR in TCR Europe this year. Last year he drove a 308 TCR in WTCR and was our development driver for the 308 TCR. He is a very accomplished driver with lots of experience.

“We have watched the Australian TCR series with a lot of interest. The Australian series generates a lot of attention in Europe, it is really great to see lots of different car brands and is a very professional series.  We are very excited to bring our Peugeot 308 TCR to Australia.”

“It will be fantastic to have Peugeot Sport compete at the final round of the carsales TCR Australia Series at The Bend Motorsport Park,” said Matt Braid.

“This will be a serious entry – a fully-fledged factory run car by the team at Peugeot Sport, including the team’s current works driver.

“Peugeot has been one of the quiet achievers in global TCR competition over the past few years, so we’re looking forward to how they stack up against our Australian entries.” 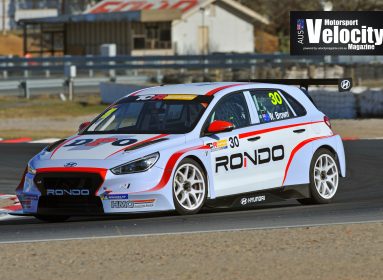 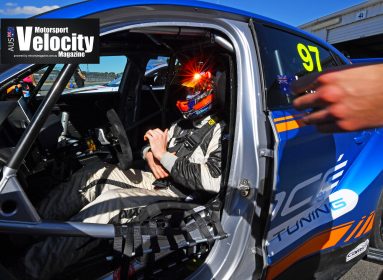 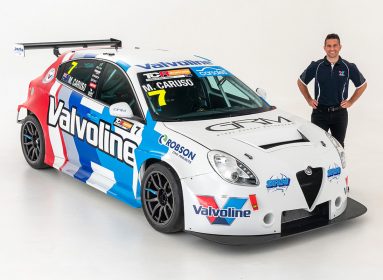