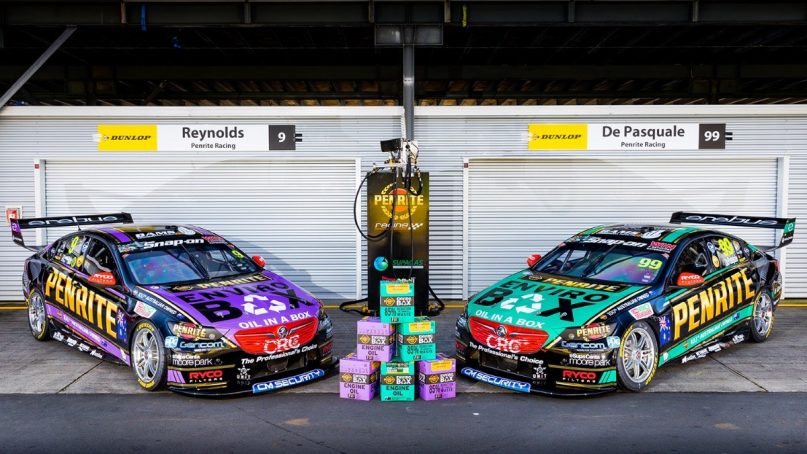 Penrite Racing has added a splash of green and purple to David Reynolds and Anton De Pasquale’s Holden’s for this weekend’s Auckland SuperSprint.

The updated liveries represent the core colours of Penrite’s Enviro Box range, with the purple variation denoting the popular HPR family of oils.

The environmentally friendly bag-in-a-box packaging was launched by the Australian oil giant in April 2017 and is reducing the use of plastic drums significantly, representing a major step forward in the lubricants industry.

“Having an environmentally conscious product that benefits both the planet and a cost saving to our customers has proved very popular since its introduction more than two years ago,” Penrite Oil’s Group Sales Manager John Firth said.

“The enviro box also aids in helping workshops eliminate the need to store and dispose of the traditional bulky plastic packaging.”

The 100% recyclable cardboard box, as opposed to the traditional plastic drum, has offered a green solution for Penrite’s customers and resulted in an 85% reduction in landfill waste per unit produced.

The concept has kicked off in New Zealand, with green choices recognised as a key part of consumer decision making.

“We first unveiled the concept across the bonnet two years ago and it is only fitting to highlight the expanded range across both Penrite Racing cars in New Zealand, as this has been an incredibly successful market for the Enviro Box.”

The Enviro Box range includes Penrite’s best-selling products and is expanding to include more of their workshop consumables.

“The cars will make a real statement this weekend and it’s good to see how successful the range has been since we helped launch it a couple years back,” Reynolds said.

“The last time we ran Enviro Box on the cars we had a successful weekend and came home with a podium, so let’s hope we can replicate that again this weekend.”

Envirobox is exclusively available at all Repco and Appco outlets in New Zealand.

The Auckland SuperSprint kicks off tomorrow with practice at 12:05pm local time. 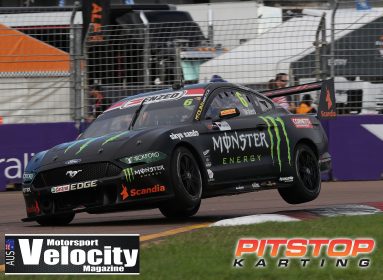 WATERS BACKS UP POLE WITH PODIUM IN SUPERCARS RACE 18 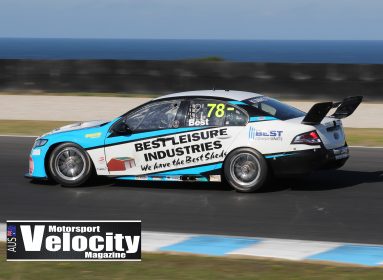 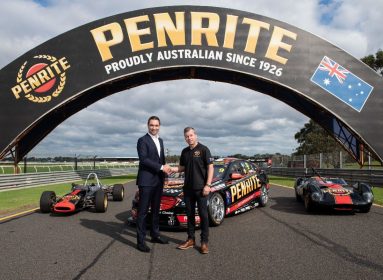