HONDA FACTORY DRIVER TO COMPETE IN TCR AUS AT SANDOWN 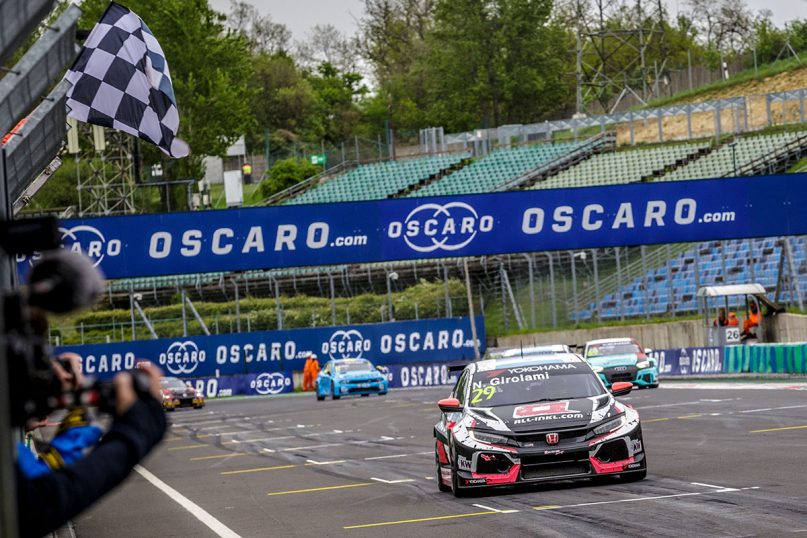 Wall Racing is calling in the big guns as it aims to end the formidable Will Brown and Hyundai combination in the 2019 carsales TCR Australia Series.

The Sydney-based team is importing Argentinian Nestor Girolami – one of Honda’s leading global driving stars – for the penultimate round at Sandown Raceway next weekend.

The deal has been put together by Wall Racing and JAS Motorsport, the official constructors of the Civic Type R TCR cars, who will support Girolami with an engineer to ensure they get the most out of the visit.

The timing of having an experienced, international TCR driver could not have come at a better time for Wall Racing, with its lead driver Tony D’Alberto third in the series standings, but a sizeable  145 points behind runaway Hyundai star Brown.

Girolami has a decorated touring car career, having won the Súper TC2000 touring car championship in Argentina in 2014 and 2015. He has also enjoyed success with Volvo and Peugeot, but has recently found his home at Honda.

The Sandown weekend kicks off on Friday with two practice sessions, followed by qualifying and Race 1 on Saturday and Races 2 and 3 on Sunday.

All races are broadcast live, free and in HD on SBS, as well as the livestream, which you can see on Velocity Magazines website.

“I’m thrilled to have the opportunity to race in TCR Australia,” said Nestor

“I’ve never driven at any Australian circuits before and I’m looking forward to this new experience at Sandown.

“Wall Racing is an excellent team and already race winners this season and I’m sure I can work well together with John and Tony to deliver some good results, but it won’t be easy because the level is very high with many top drivers with experience of Supercars and GT racing and some promising young drivers.

“I know the Honda Civic Type R TCR very well, but the Michelin tyres are new for me, so getting used to the way this makes the car handle will be the big challenge initially.”

“To have the factory driver out here is fantastic for us,” said David Wall.

“I’ve been working with Nestor for a while now to try and get something going. He has heard a lot about the Australian series and has been keen to see what its all about.

“He needs no introduction to these cars and has a great range of experience right across the world.

“Hopefully we can hit the ground running for Sandown and get him straight up the front and, no doubt, it’s going to have a positive effect on our regular drivers Tony (D’Alberto) and John (Martin).” 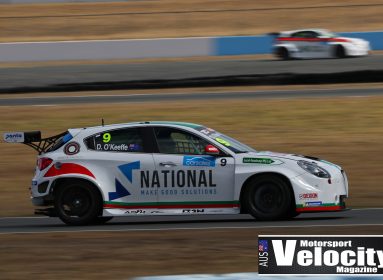 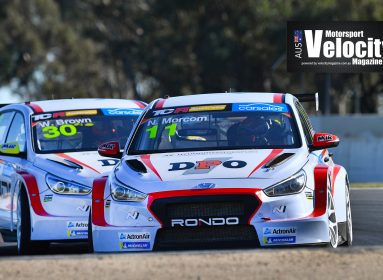 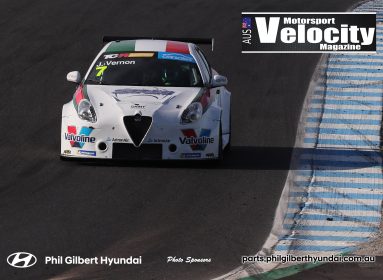 JIMMY VERNON READY FOR TCR ROUND THREE AT THE BEND