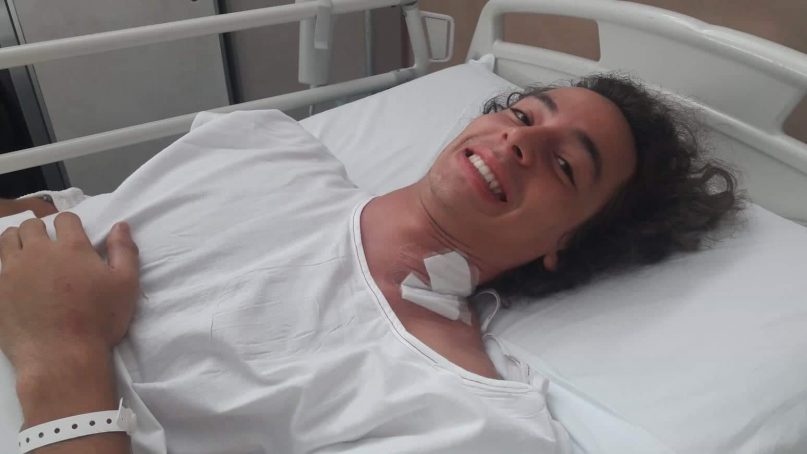 Alex Peroni has been discharged from hospital following his 250km/h crash in the FIA Formula 3 Championship race at Monza last Saturday.

Doctors at the nearby San Gerardo hospital have said that the 19 year-old Tasmanian racer’s fractured vertebra doesn’t require surgery. They’ve given him the okay to commence the long trip home to Hobart, Tasmania starting tomorrow.

Further medical advice will be sought after Peroni arrives back in Australia in order to support the recovery process, before he can resume physical training – and ultimately racing.

Meanwhile he must wear a back brace for at least the next 30 days and have total rest during that period.

Consequently Peroni will not race in the final round of the FIA Formula 3 Championship in Sochi, Russia at the end of September. He’s also unlikely to be race-fit in time for his planned debut in the Macau Grand Prix in November.

However he is determined to be back on the FIA Formula 3 Championship grid in 2020, subject to his full recovery and raising the required funds.

Before leaving for Australia, Peroni thanked his FIA formula 3 Championship team, Campos Racing, and the many motorsport industry people and fans who have sent wishes of support since the accident. He acknowledged motorsport safety initiatives, such as improved helmets, head restraints, halo, carbon fibre chassis, etc. that helped to save his life.

He hopes the circumstances that led to his accident will be thoroughly investigated and will result in track safety improvements for the benefit of other drivers.

Peroni’s manager, David Quinn, revealed that the aspiring Formula 1 driver’s injuries were more serious than they appeared on television when he was escorted by track marshals away from his wrecked Dallara openwheeler car.

“In the accident Alex suffered concussion as well as a back injury when his car landed heavily after being launched high into the air by a trackside kerb,” he said.

“While Alex is in good spirits and keen to resume racing as soon as possible, the first priority is his full recovery which will necessarily take time. Therefore everyone, including Alex, needs to be patient.”

Mr Quinn added that, notwithstanding Peroni’s undoubted potential, securing the funding necessary to race overseas is an ongoing battle.

“For the past four seasons it’s been a constant struggle just to contest one international junior series each year, let alone pay for additional out-of-series track testing, simulator sessions and non-championship racing that some other drivers are able to fund. All of these activities make a significant contribution to success at this level,” he said.

“Many of Alex’s competitors have substantial family and/or corporate backing to provide these additional opportunities. To them, unexpected costs, such as accident damage, are no object.

“We’ve been operating on comparatively shoe-string budgets each year, so the Monza accident presents a further challenge for us. But everyone in Alex’s fundraising team is committed to doing what we can to support his recovery and journey towards Formula 1”. 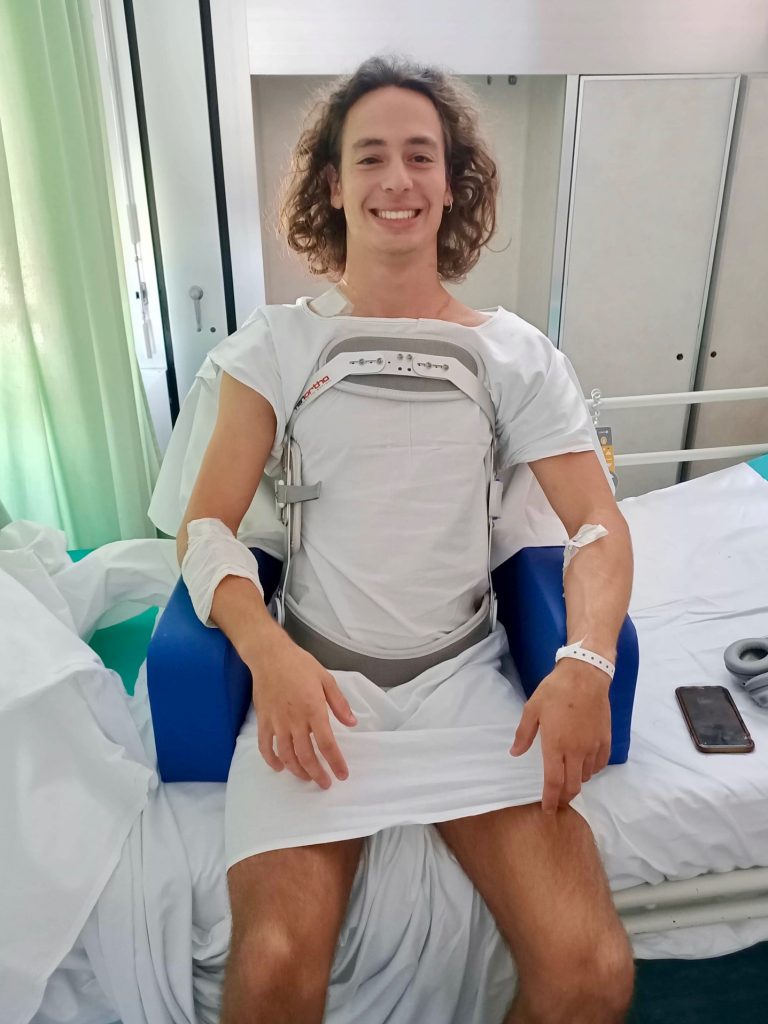 Mr Quinn said that while support for Peroni in his home state of Tasmania has been amazing, the time has come for other Australians and indeed other motorsport fans from around the world to come aboard to help bridge the funding gap.

“Alex has demonstrated his potential as a future Formula 1 champion by being the youngest Australian to win a European national openwheeler series (the 2016 French Formula Renault Monoplace Challenge, at age 16), followed by Formula Renault Eurocup Series race wins in the last two years at Monaco and Pau, France.

“We all expected Alex’s rookie year in the FIA Formula 3 Championship to be challenging given the highly competitive field of 30 drivers, many of whom have several years’ experience at this level and hundreds of hours more track time.

“Alex can be proud of his achievements to date. Despite this setback he has the potential to follow in the wheel tracks of Daniel Ricciardo as Australia’s next Formula 1 star. 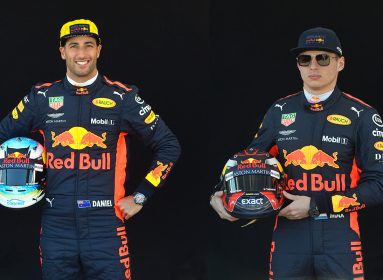 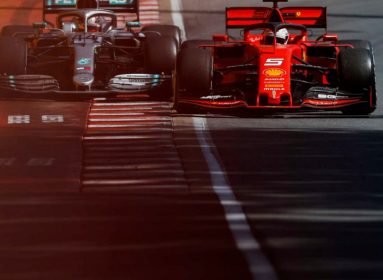 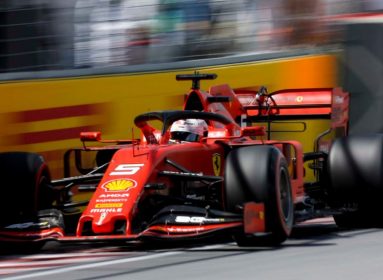