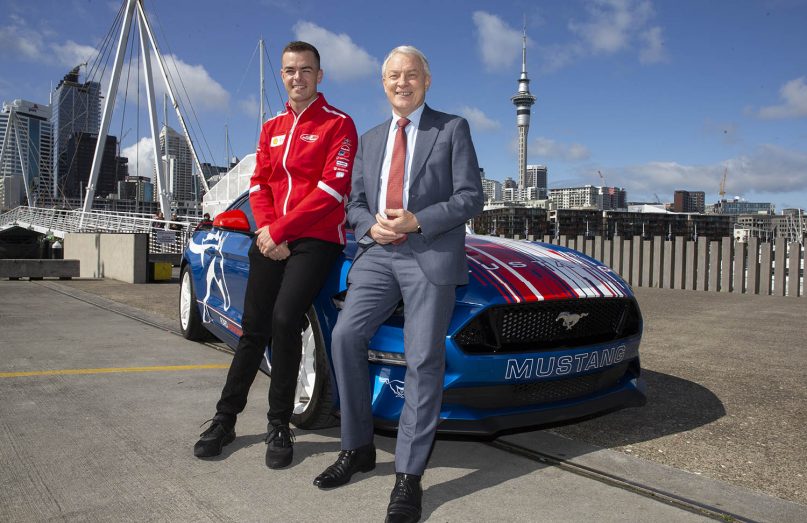 Supercars head across to New Zealand this weekend for what could be a history making weekend for defending Champion Scott McLaughlin.

Current championship leader McLaughlin became the youngest ever Supercars race winner when he collected a maiden victory at the track in 2013. He has since added another race win but has a total of 10 podiums to underline his consistency.

With a victory in either of the weekend’s two races, the 26-year old Shell V-Power Mustang ace will become the most successful driver in a single season of Supercars with 17 race wins, eclipsing the record of 16 set by Craig Lowndes in 1996.

It would be icing on the cake for McLaughlin, who this weekend starts his 100th career round start in the Virgin Australia Supercars Championship.

This morning, McLaughlin and his kiwi teammate Fabian Coulthard were in Auckland with a 2019 Mustang and the Mayor of Auckland Phil Goff.

McLaughlin returns to Pukekohe this weekend less than 12 months after his famous dual with Red Bull Holden kiwi driver Shane van Gisbergen, ended with the 2016 Champion parking McLaughlin in after an intense race.

This year marks the seventh time drivers will compete for the Jason Richards Memorial Trophy at Pukekohe since it was first introduced in 2013. Richards’ former Tasman Motorsport teammate Jamie Whincup is the only repeat winner, claiming the trophy in 2015 and 2017.

Ford’s Mustang will make its first championship start in New Zealand this weekend, although Pukekohe hasn’t been the happiest hunting ground for the manufacturer. Fords have won just seven of the 40 Pukekohe races held since 2001.

Drivers will continue to arrive in New Zealand for Supercars only international round of 2019 tomorrow, before practice begins on Friday ahead of a 120km race on Saturday and a 200km race on Sunday. 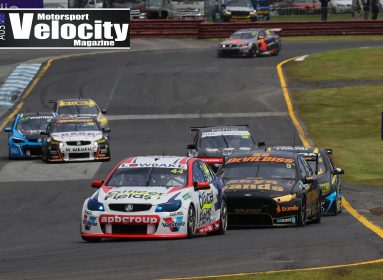 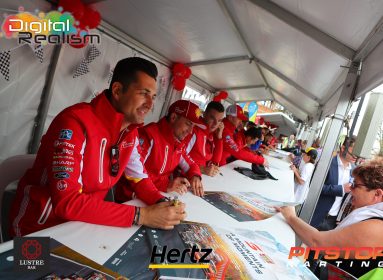 MCLAUGHLIN AND COULTHARD READY FOR BATHURST 1000 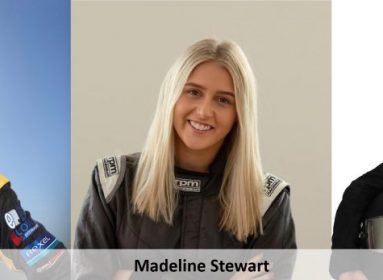