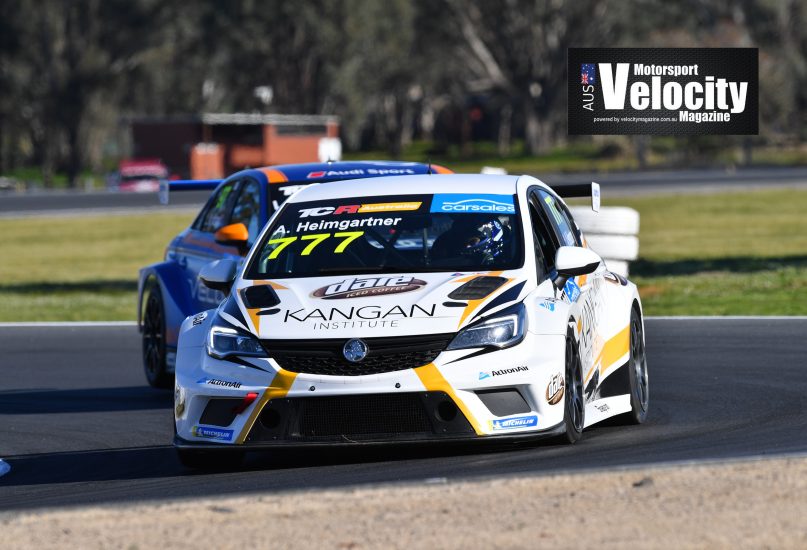 Kelly Racing has confirmed that Bryce Fullwood will make his second start with its TCR Australia team, driving one of the team’s Holden Astra entries, at Sandown next weekend.

It will be Fullwood’s second TCR round, having endured a difficult debut in one of the squad’s Subaru WRXs at Winton Raceway recently.

SEE ALL OF VELOCITY’S TCR AUS PHOTOS FROM WINTON HERE

With Taylor’s TCR campaign now coming to an end due to the final two TCR round clashing with her Australian Rally commitments, it has provided an opportune time for Kelly Racing to take the cars out of the racing calendar for 2019 while they implement a review of the recurring supplier mechanical issues and consider any future development of what are currently the only two TCR Subaru’s racing globally.

This will also enable the team to solely focus on its two Holden Astras that have shown significantly increased competitiveness in the past few rounds.

Fullwood, the leader of the Super2 Series, and Heimgartner will be on the grid as part of the penultimate round of the carsales TCR Australia Series at Sandown Raceway next weekend.

“The Astras looked very competitive at Winton, so I’m looking forward to getting in one at Sandown next week,” said Bryce Fullwood.

“It’s going to great to be in what should be a competitive car. It was nice to drive the Subaru and get a feel for the class of racing, but there were some mechanical issues to contend with.

“Andre did an awesome job at Winton. He qualified on the front row, so it will be interesting to see how it goes on the long straights at Sandown.

“The TCR cars are really different to what we’re used to here in Australia. It was cool to race against a whole bunch of different cars that make their speeds in different ways. It certainly adds a few extra curve balls and I found it really interesting and beneficial.

“It will be great too see S5000 at Sandown too. There’s been a lot of talk about it, and there’s some big, high-profile drivers in there. 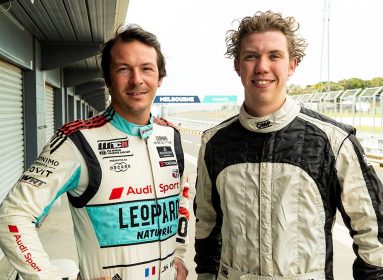 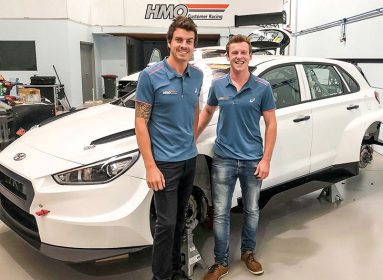 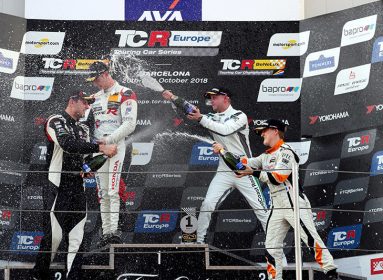