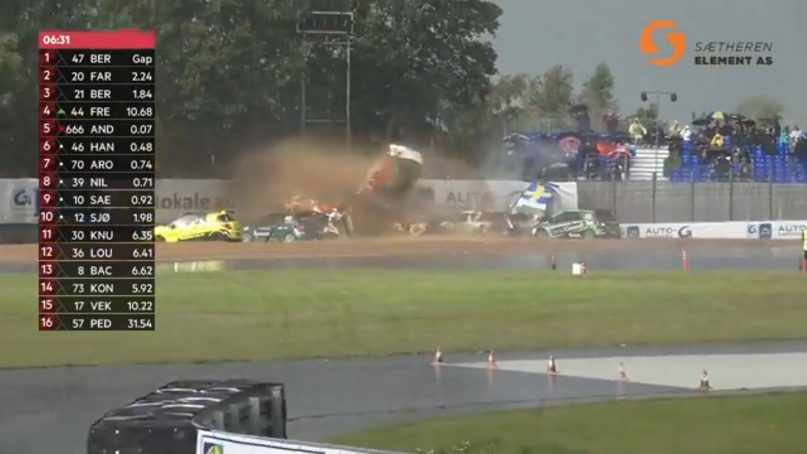 After we posted the crash video in the Citroen DS3 Cup race from circuit Jyllandsringen in Denmark, we have had an update sent to us from the press officer for the series.

Here is the crash video on Velocity Magazines FB Page:

DS3 Cup: All drivers are ok after horror crash
“A major crash involving a total of 11 drivers shook danish motorsport on Saturday.

“All 11 drivers have been cleared by trackside medics after the big pile-up that involved a total of 11 cars on Saturdays’ race in the DS3 Cup, as a sudden downpour covered about one third of the track at Jyllandsringen in Denmark.”

“Ten drivers were checked and cleared on site, while one driver, Norwegian Thomas Faraas, was taken to hospital for further checks. Later on Saturday, the doctors also gave him the green light. Although bruised, the Norwegian made it back to the paddock to say “hi” on Saturday evening – a big relief for everyone in the paddock. ”

“As the promoters of the racing series, we are glad that the DS3 Cup racer is such a strong car, keeping everyone safe even in these freak conditions we endured.”

“The DS3 Cup is a racing series based on race-prepared Citroën DS3 road cars, which as proven itself as a popular and highly competitive racing series for young talents all over Scandinavia.”

Thanks to the Citroën DS3 Cup for sending us this update directly to us here at Velocity Magazine. 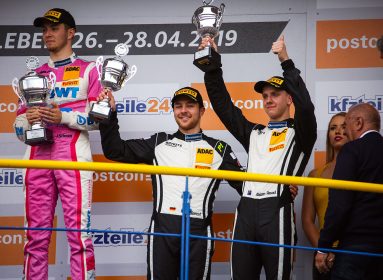 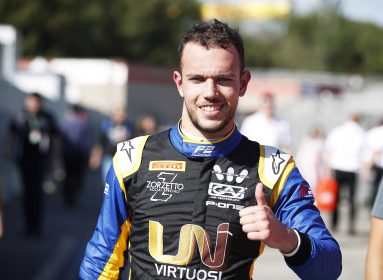 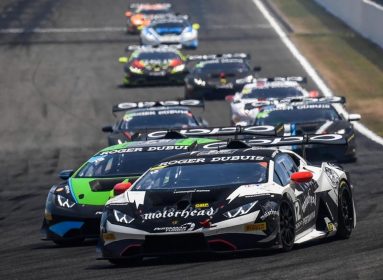