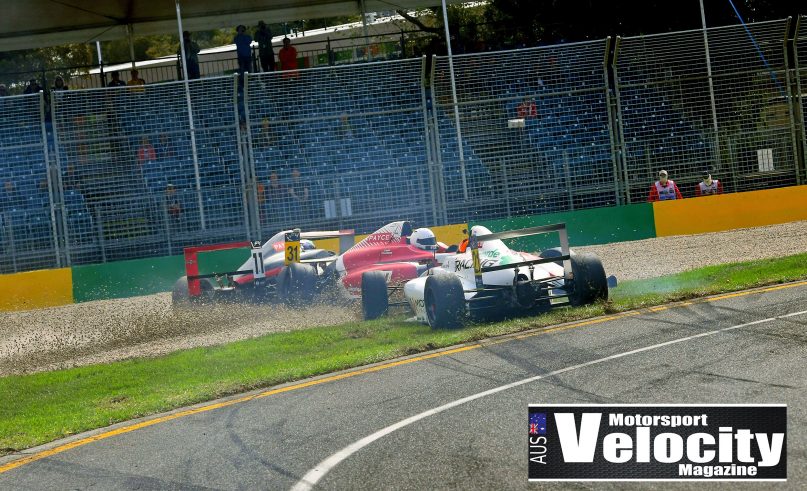 Our Opinion Piece on the demise of Formula 4 – Photo: Velocity Magazine.

The announcement from CAMS CEO, Eugene Arocca, yesterday afternoon that the Australian F4 Championship would not take place in 2020 came as somewhat of a surprise, well partly.

The decision brought down the curtain on a category that created a turbulence throughout the Australian Motorsport landscape as the CAMS owned and run category came in at the expense of the long established Australian Formula Ford Championship. Many saw the move to end Formula Ford as a means to push drivers towards the FIA F4 championship. Ironically, while Formula 4 struggled to field little more than ten cars per round, Formula Ford survived with grids well in excess of 20 cars at both State and National Series levels.

While the Australian F4 Championship stood alone as a category, Formula Ford quickly moved to establish links to the US Mazda Road to Indy program, with the series winner given the chance to win a free season in the USF2000 Championship. 2018 winner, Hunter McElrea won a full scholarship and currently leads the 2019 USF2000 Championship as it reaches a conclusion over the coming weeks.

In May of 2019, CAMS handed control of the category to the Motorsport Safety and Rescue Group, who were given the task of reprising interest in a category that had crammed the 2019 six round series into four events. CAMS had also begun to sell off the cars that they had bought for the inaugural season in 2015. Australian racer Tony Walls bought one of the cars which was campaigned by son Jackson through to the end of the 2019 season.

Tony Walls was kind enough to offer his unique insight into the category and the events which lead to the announcement from CAMS on Wednesday 4th September 2019.

“It was expected if I’m honest, Walls stated.“I could not see how MSR were going to resuscitate it.

“In the two years that we were involved I thought most of the CAMS team were well intended and did a solid job. No motorsport administrator is perfect but I don’t think they deserve all the uninformed criticism that they got. The keyboard legends seem to know more than anyone else these days. From what I could see, If you weren’t in a Sonic car in Formula Ford you aren’t in the hunt in that category anyway in spite of the perception from the larger field.”

“Anyway that chapter is over for us. We have always intended to keep the car,” Tony told Velocity Magazine.

Jackson Walls competed in the final F4 season, he has also extended his racing by joining in the Asian F3 Championship mid-season and will finish out the year in the class with two rounds to go, the youngster also completed the New Zealand TRS season, bar the first round where he was too young to compete. 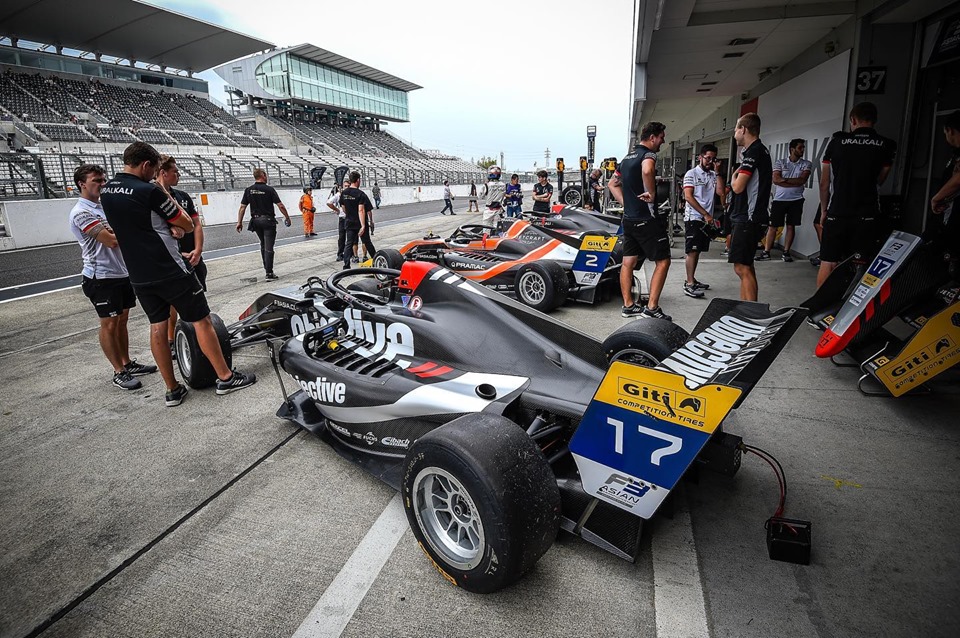 The demise of F4 leads to the question of the future development pathways for young drivers as the move from karts to circuit racing with the dream of an international open wheel career. The return to national championship status for Formula Ford would appear to be the most likely move (although maybe CAMS will see this as a backward step), while there may be the opportunity for another category to take the place of F4, with either the New Zealand based TRS or perhaps Renault Eurocup styled cars as another possibility, given the success of Oscar Piastri and Alex Peroni in recent years.

Time will tell, in the press release they stated, “CAMS will announce details around its future development programs in the coming months, following extensive consultation within the industry both locally and overseas.”

Tell us your thoughts below. 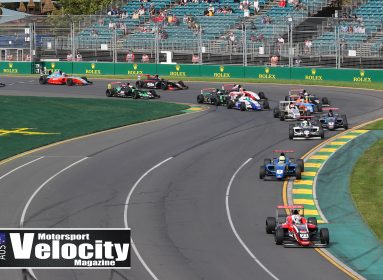 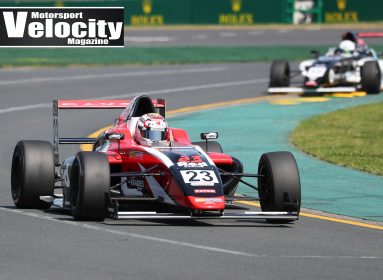 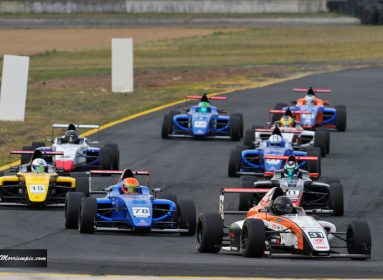