HILL NOMINATED FOR MORRIS FINANCE SPORTSPERSON OF THE YEAR AWARD 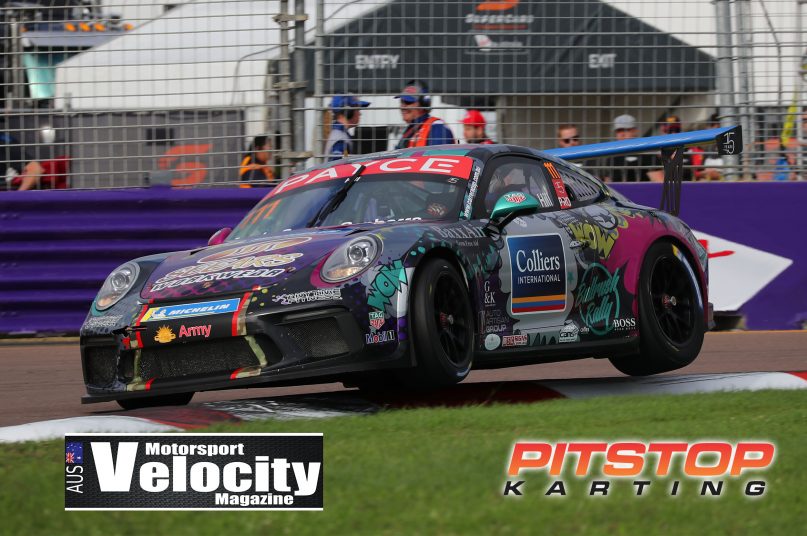 Few competitors personify Christopher Earle’s famous quote, ‘Be humble in victory and gracious in defeat’ more than Porsche Michelin Junior driver, Cameron Hill. Hill’s nomination for the 2019 Morris Finance Sportsperson of the year award comes after a weekend of jubilation and despair at Round 6 of the 2019 Porsche PAYCE Carrera Cup Australia season in South Australia.

The young Canberra resident started the round with an impressive second position in Race 1. But fortunes changed while leading the second race of the weekend when Hill locked his brakes and speared off the circuit on the second lap of Race 2.

The resulting damage to the front splitter and badly flat-spotted front tyre necessitated an unscheduled pit stop, which ultimately dropped him down the order to 16th. He would recover in Race 3 to tenth, but it was the manner in which he accepted full responsibility for his mistakes (to his team and fellow competitors) after Race 2 that was admirable.

The Michelin Junior’s humble and friendly disposition is balanced only by his tenacity and unrelenting attitude on track. These traits together with his impressive talent, focus and attention-to-detail outside of the car, present Hill as one of the most endearing characters in the Porsche PAYCE Carrera Cup paddock.

As a result, Hill’s nomination for the prestigious Morris Finance Sportsperson of the year award follows that of Melbourne Performance Centre’s Nick McBride and TAG Heuer Pro-Am driver, Adrian Flack – both announced earlier this year.

Hill, who runs his own privately-managed team under the Cameron Hill Racing banner with the support from his family and sponsors Colliers international and Seears Workwear, started his racing career at age 9. By 2012 he had won the National Pro Junior (KF3) Australian Championship and would go onto claim the National Formula Ford Series Championship in 2015, winning 12 out of the season’s 18 races – making him the seventh most successful Formula Ford driver of all time.

Hill would carry that form into the Toyota 86 series finishing 2nd and 3rd overall in the 2016 and 2017 championships respectively, before joining the Porsche PAYCE Carrera Cup Australia grid in 2018.

The overall winner of the Morris Finance Sportsperson of the year award will receive a Business Class trip to Germany to attend the 2019 Porsche Motorsport Day of Champions and Night of Champions at Weissach, Germany.

The next nomination will be announced after the series’ travels to Bathurst in October, for Round 7 of the Porsche PAYCE Carrera Cup Australia. 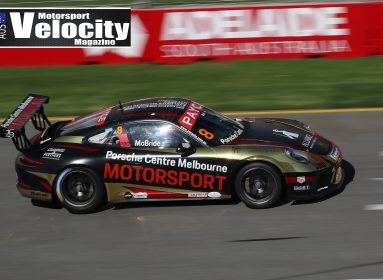 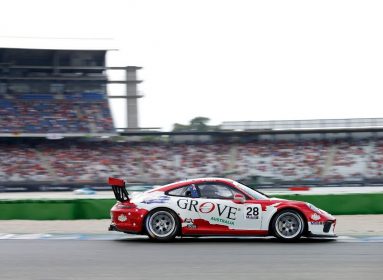 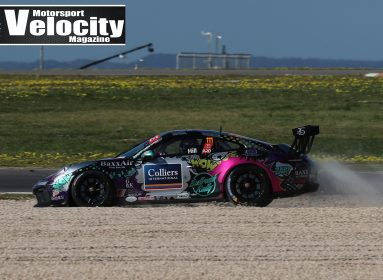