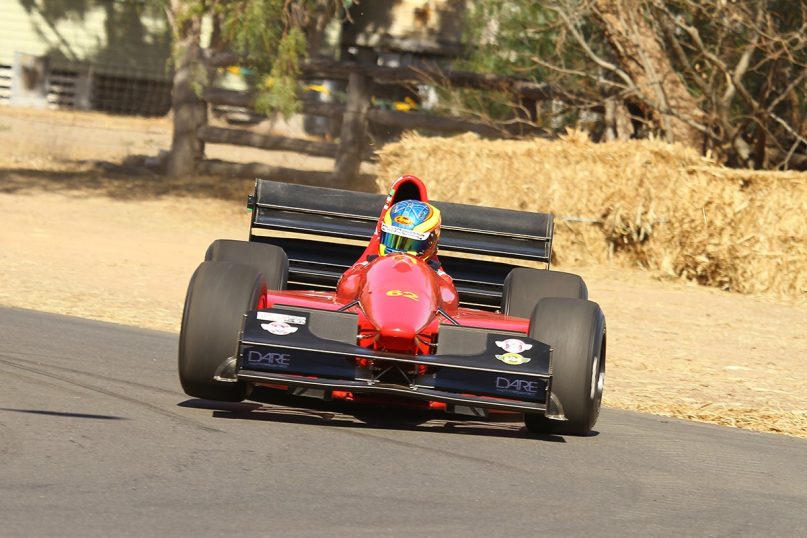 Good track conditions yielded the long-awaited record, more than 1.4 sec. ahead of his nearest rival, on the fourth of seven timed runs at the cooler end of an unseasonably hot winter Saturday – but Amos predicts he can go even faster.

“I definitely think there’s a .38 (sec) there if the conditions are right,” he said.

“Saturday was good but we had a couple of little problems that prevented us going faster on Sunday. It’s great to win here for the sixth time and we’ll definitely be back to give it another shot in 2020.”

The 24thannual Sprints celebrated the 70thanniversary of the Australian Grand Prix run on an ex-wartime aerodrome circuit near the Darling Downs township on 18 September 1949.

An auction of donated goods, raffles for racing car rides and other activities raised a record $9500 for the community-run Sprints’ 2019 beneficiary, the 49-student Wheatvale State School.

“Competitors and spectators came from as far away as South Australia and Far North Queensland and around 2000 campers turned a town of around 300 residents into a mini-city for two nights. It was a brilliant weekend.”

Leyburn’s first-time VIP visitors, who were inundated with autograph-hunters and took part in a track parade, were impressed with the event.

Colin Bond, Bathurst 1969 winner and three-time Australian Rally Champion added: “I’ve heard a lot of about it. It’s been great and the number of cars this year is great. Everything’s well organised, there no rush, people are wandering through seeing the cars, not like some other events where they lock the cars up in a garage. 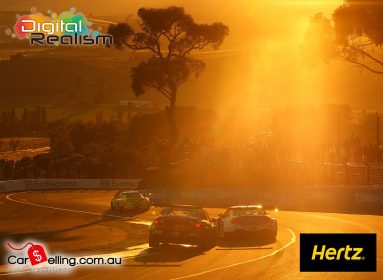 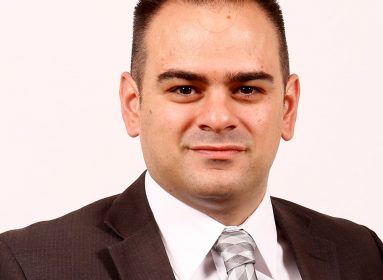 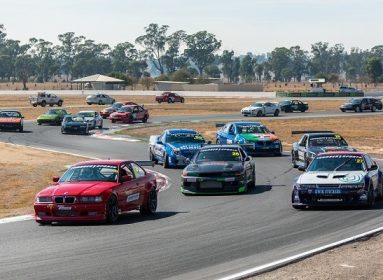