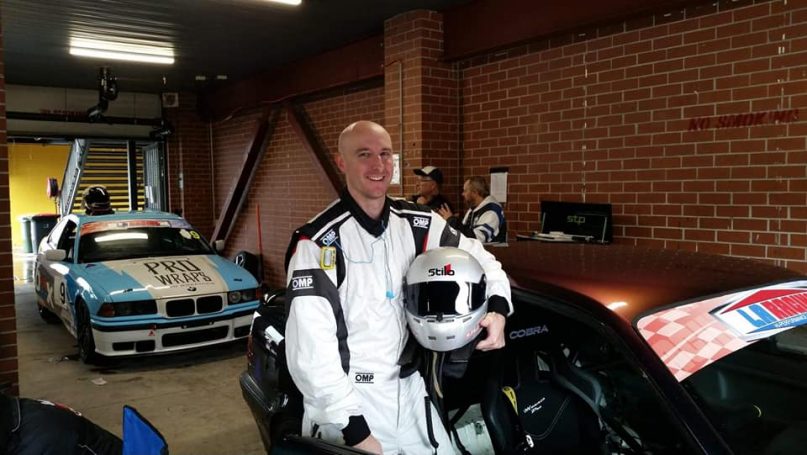 FOR Rob Boaden, the dream of racing cars is something he’s held onto his whole life. On Sunday, in a borrowed race suit and helmet, that dream came true, in spades.

Not only did the 33-year-old take to the track at Sydney Motor Sport Park at Eastern Creek, and compete in the 2019 BMW E36 race series, but he won the round, on debut.

With the support of family, and in cold and wet conditions, Boaden climbed behind the wheel of the BMW race car for the first time ever in what he has described as a nerve wracking experience.

Finding his feet quickly though, he pushed harder in each lap of his debut race. It didn’t take long for him to be battling for the class lead, missing out on first place by less than a tenth of a second.

In race two, he would go one better to take the victory, with a second in the final race ensuring he’d done enough to grab the round win.

“To say I am excited would be a massive understatement. I took it easy in the wet weather conditions, to get comfortable in the car, while others pushed too hard and fell off the road,” Boaden said.

“To get a race win was incredible enough, but to secure the round win at the end of the day, was beyond my wildest expectations.”

A lack of funding meant the best the Lake Macquarie local could manage was racing hire karts in his 20s, before buying a very cheap kart and spending seven years racing in the Newcastle Club championship.

But while he had sponsorship from his employer, an engine blow up put pave to his karting career, before a few drives in a friend’s Suzuki Swift track car gave him the confidence to enter a driver talent competition.

That contest, run by Race Academy International, was held in March of this year, with Rob Boaden winning the Freshman (rookie) category, and scoring a drive in three rounds of the 2019 E36 BMW Race Series.

“I would like to thank Race Academy International, for starting their program, aimed at giving back to grass roots motorsport, and giving people like me the opportunity to prove to themselves and others, their driving abilty,” he said.

“Winning the Freshman category was a dream come true. Being able to realize my dreams, which had been just out of reach my whole life, has been an amazing experience, and is a credit to the Race Academy International for their dedication to grass roots motorsport.”

Rob Boaden will suit up again for the next round of the Championship on 22 July at Sydney Motorsport Park. More information on Race Academy International can be found at www.raceacademyinternational.com – their next driver talent competition will be announced on 1 July 2019. 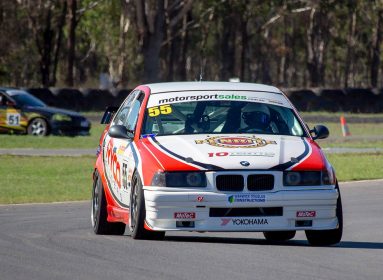 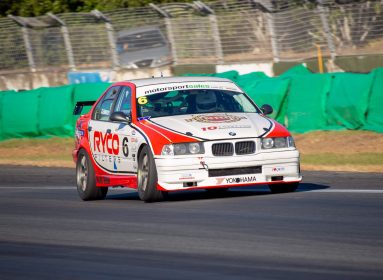