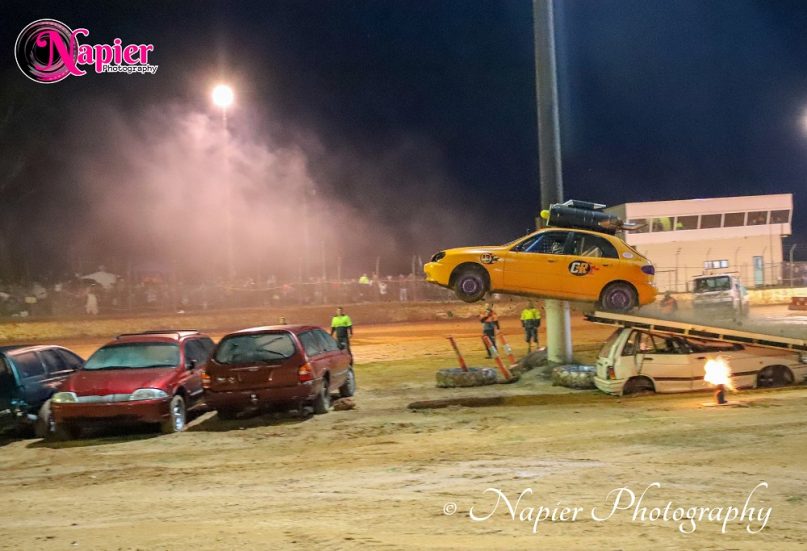 Jessica Moulden and Chris Temby have walked away from Nyora Raceway with big wins in the Wingless Sprint category whilst Bevan Kemp won the crowd pleasing Sherlow’s Used Car Demolition Derby on a night that included car stunts from Captain Risky, the racing, the crashing and Peninsula Fireworks to send everybody home happy with the night’s entertainment.

Nyora had a huge crowd, champing at the bit for carnage and Captain Risky and the Demolition Derby fleet made sure that is exactly what they got. However some terrific racing also took place with the Wingless Sprint rounding out their series events for the season.

Wingless Sprints had two major events on the programme with the Ladies of the Dirt series round the first of the two. Former National Formula 500 champion Jessica Moulden came out on top of Pakenham woman Renae Eastham with Ebony Hobson from the Cranbourne area third then Samantha Millar and Bree Hall rounding out the top five. 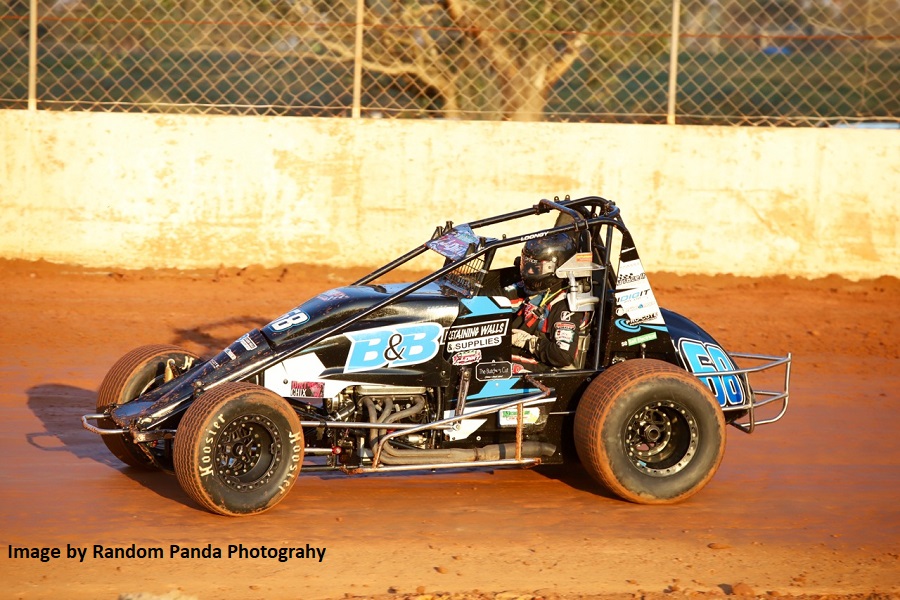 A breakout night for Chris Temby who learnt his craft as a Speedway racer at Nyora back when the infield had a Speedway Kart track. He won the final round of the ML Automotive Nyora Nationals series for Wingless Sprints with Travis Millar who won the series finishing second on the night. Todd Hobson a great buddy of Temby’s finished third with Travis Evans from Bunyip next across the line ahead of Steve Loader.

Luke Fallon made a rare visit to Nyora Raceway and as one of the state’s best Sports Sedan racers who made sure of victory in their final. Jack Ramsdale from Pakenham, Lee Beach, Garfield racer Wayne Alberni and Scotty Smith. 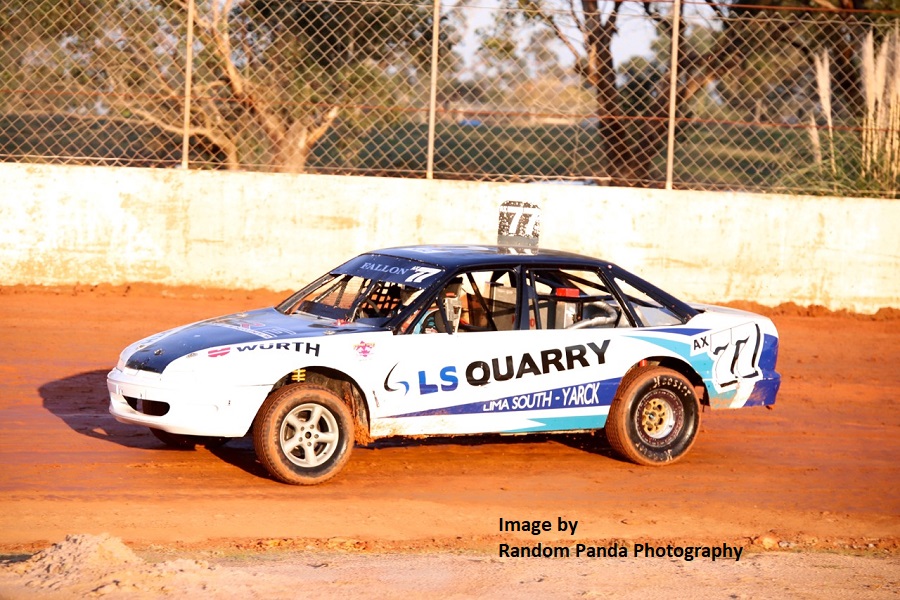 Koo Wee Rup racer Rhys Lansdown was too good for Jack Yeomans in the Junior Standard Saloons. Kasey Ingram, Blake Smith and Deegan Benson rounded out the first five in that event and in the Speedway Sedans Australia Juniors for up to 1500cc race cars finished with a first ever feature win to Jayden Bryant who had in recent months been second at Nyora and Drouin before picking up this win over Zoe Young, Dillon Taylor, Logan Mair and Jessica O’Donnell. 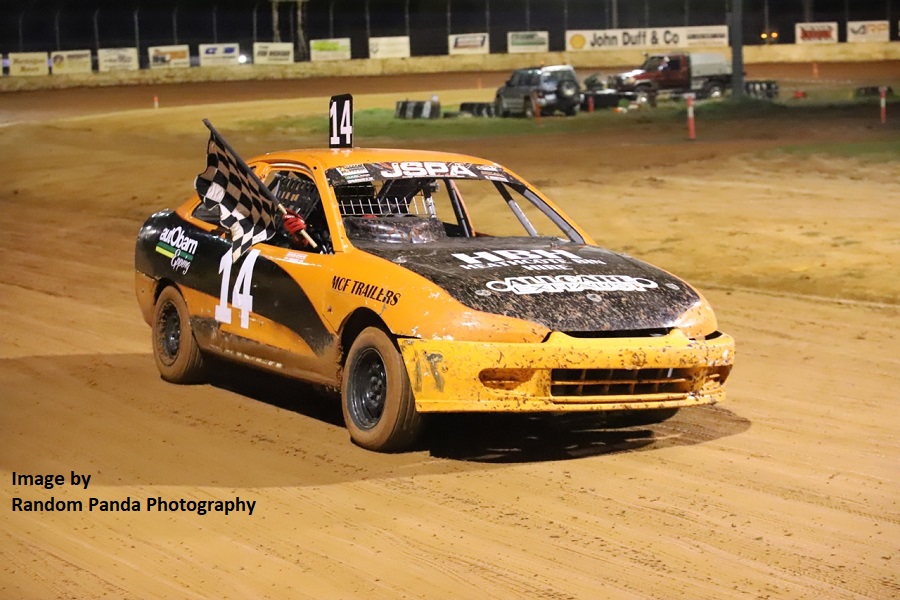 With entertainment from Pakenham’s secret resident Captain Risky leading up to the Demolition Derby and competitors such as Hudson Hornet and Batman unable to get the job done, Bevan Kemp became the latest Demolition Derby winner before fireworks sent the crowd home happy with proceedings.

Bevan Kemp then won the Demolition Derby against the likes of Brad Warren, Dale Morrison and Stephen Douglas with the Peninsula Fireworks team lighting up the sky to give everybody a night to remember. 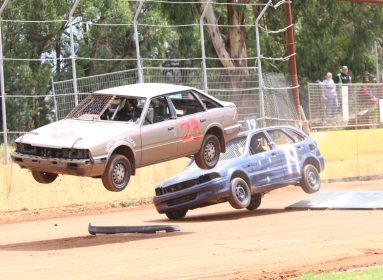 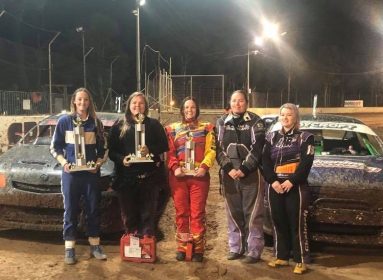 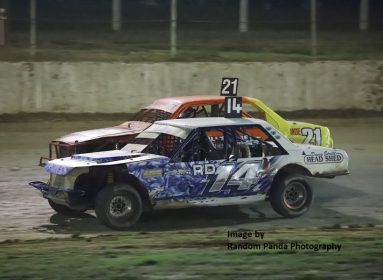 EMOTIONAL VICTORIAN TITLE WIN TO MILLS: DID IT REMEMBERING HIS DAD