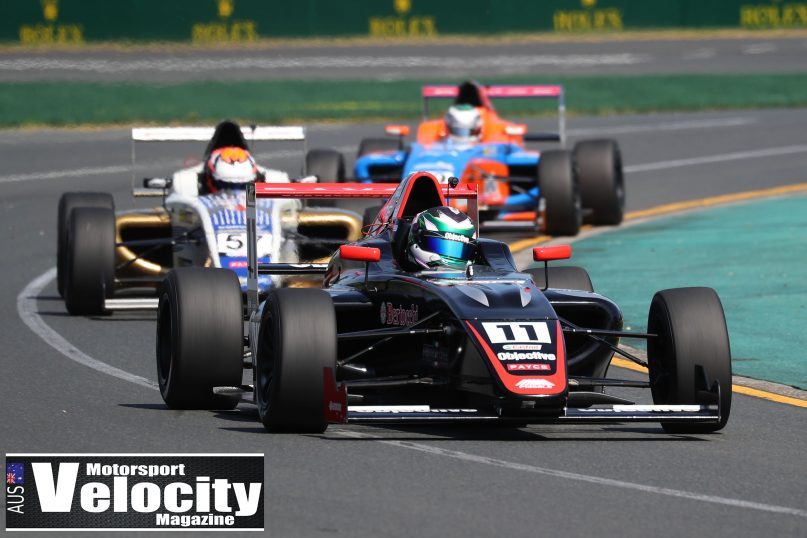 Hitech GP are delighted to add Jackson Walls to their Asian F3 line-up for the final three rounds of the championship, set to take place at Suzuka and Shanghai over the upcoming weeks.

The 16-year-old Australian will make his debut with the Silverstone team at Suzuka International Circuit on June 21-23, marking the third round of the championship. Walls will join front-runners Sasahara and Doohan in a three-car assault where the field of drivers will face arguably the greatest test so far.

Starting his motorsport career in karting at the age of 7, Walls embarked on a campaign in the Australian Karting Championship. Accompanied by his tenacious spirit, Walls made his step up to Australian Formula 4 in 2018, where several podium finishes and a 2nd Rookie title underlined his potential in single-seaters.

Making his debut in the New Zealand Toyota Racing Series in 2019 at the age of just sixteen, Walls secured six top-ten results, finishing 10th overall after running only 4 of the 5 rounds [he was too young to run the first round being 15 years and 11 & 3/4 months old!].

Alongside a campaign in the Australian Formula 4 Championship, Jackson will be gunning for victory in the Asian F3 Championship in what is set to be a thrilling battle for championship honours. 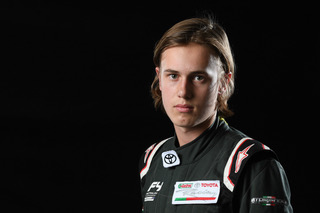 Currently topping the driver and team’s standings, Hitech GP completed its domination during the first two rounds of the 2019 F3 Asian Championship, after drivers Sasahara and Doohan added to their unbroken tally of six wins in six races so far this season.

“Formula 4 was a great place to start my car racing career in 2018, but after experiencing a faster car with real aero during the TRS earlier this year, I was looking for my next step,” added Jackson.

Hitech GP’s Asian F3 Team Manager, Phil Blow, added: “We are delighted to have Jackson with us for the final three rounds of the Asian F3 Championship. His proven experience in single seaters will be a welcome addition to the team. After a great start to the season, we are determined to capitalise on this once again in Suzuka and Shanghai, and hopefully bring the trophy home again.” 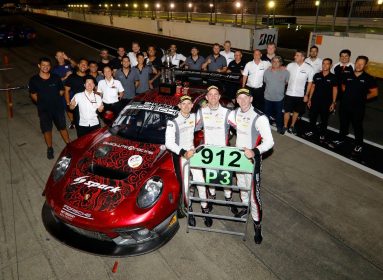 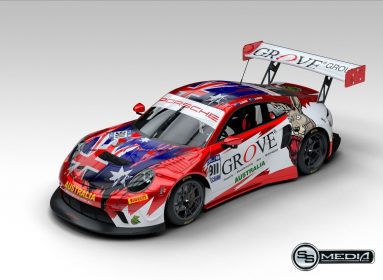 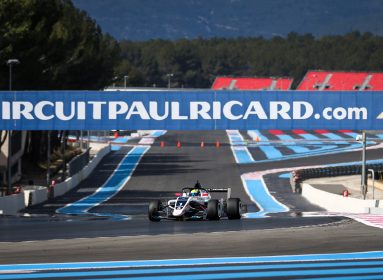