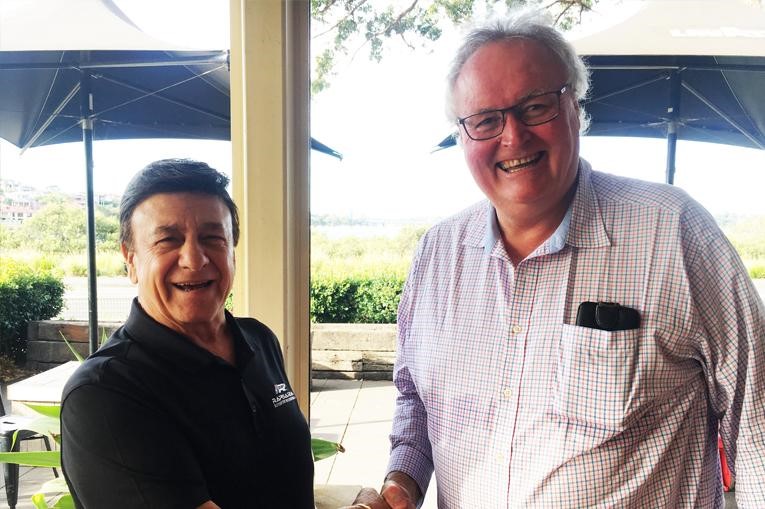 After meeting in Sydney yesterday, Willowbank Raceway and the Rapisarda family have announced that the prestigious Louie Rapisarda Trophy will be awarded to the winner of Speedflow Top Fuel Eliminator at the 52nd Gulf Western Oil Winternationals next month. The trophy is normally presented to the Top Fuel winner of the Santo’s Super Thunder at Easter but, as Top Fuel didn’t contest that event this year, the joint decision was made to transfer it to the Winternationals.

Santo Rapisarda commented, ‘It was good to have the opportunity to sit down with Tony and Simon to discuss what’s happening at Willowbank. Racing there has special significance for my family. I was very impressed to hear what they are doing to upgrade the emergency braking area and install a world standard catch net system. I know my boys and all the RAI team are looking forward to racing at the Winternationals again and will be hoping we can take Louie’s trophy home with us.”

The Gulf Western Oil Winternationals is the final round of the 400 Thunder Championship season and the title battle in Top Fuel is set for a great finale with a three way battle for the gold between reigning champion Kelly Bettes and RAI drivers Wayne Newby and Ashley Sanford.

Willowbank Raceway President, Tony Wedlock, explained the significance of the Louie Rapisarda Trophy, “Top Fuel is the pinnacle of the sport of drag racing and the contribution to the category in Australia by Santo and the Rapisarda family cannot be overstated. Santo’s commitment to Willowbank Raceway over the years has been outstanding. Louie Rapisarda tragically passed away in a Top Fuel accident at the Raceway in 1990 and seeing his family continue to race in his memory with so much dedication and success inspired us at Willowbank to create the unique design of the Louie Rapisarda Trophy to honour his memory. We’re particularly pleased Santo has agreed to have the trophy awarded at the Gulf Western Oil WInternationals this year. We also present the Mickey Atholwood Trophy to the Top Fuel winner at this event so it will be very fitting to remember two icons of the sport on the same weekend.”

The Gulf Western Oil Winternationals will be held at Willowbank Raceway from June 6 to 9 with 500 teams covering every category of the 400 Thunder Championship Series including an extremely strong field of Top Fuel Dragsters. 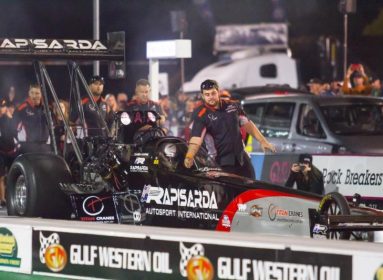 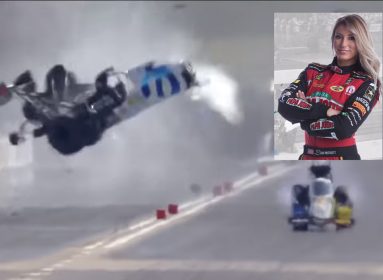 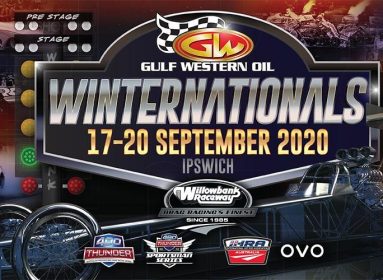