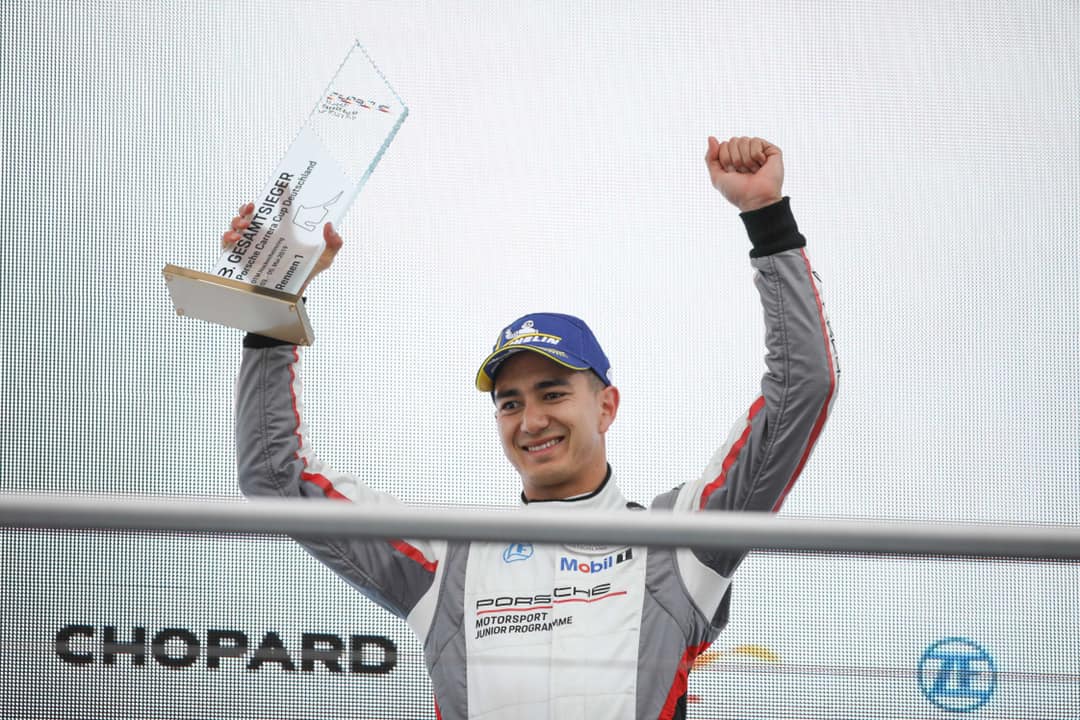 EXCLUSIVE AUDIO: Young Kiwi and Australian Carrera Cup Champion (and Porsche Junior) Jaxon Evans got his Carrera Cup Deutschland season underway at Hockenheimring last weekend with two 3rd spots on the Podium, although race one is under investigation which Jaxon tells us all about it in the recording.

Evans sent us through his exclusive audio report with his thoughts and report on his first exciting European race weekend with JBR Motorsport.

Jaxon had this to say on Facebook: “Double visit to the podium on my Carrera Cup Deutschland debut – What a way to kick off the European Racing season! Big thank you to all the efforts from the team at Project 1 – JBR Motorsport and for the support back home! Unfortunately, our race one result is up in the air as my car was declared non-compliant with the regulations, due to an incorrect part (no performance gain) – classifying us as ‘Disqualified’. The team has appealed the decision but will accept the final outcome. #Nuveau#TeamProject1 #MorrisFinance #TeamProject1JBR #Porsche#CarreraCupDE #PorscheJunior #JER #JBRMotorsport“ 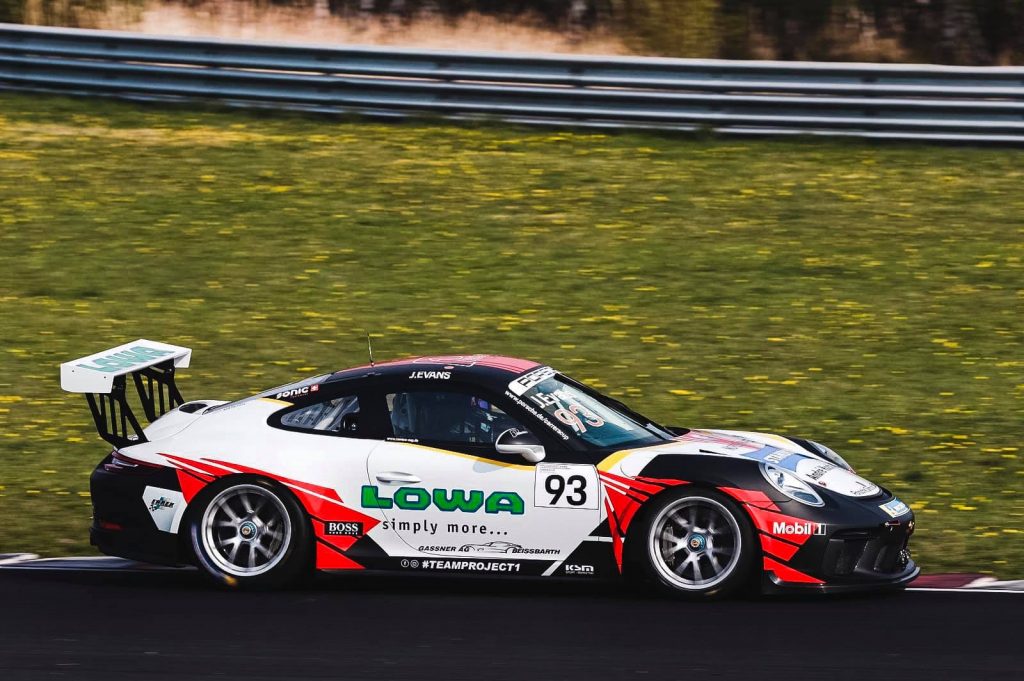 This coming weekend Jaxon has his first round of the top level Porsche series, the Porsche Mobil 1 SuperCup in Barcelona Spain, alongside the Formula 1.