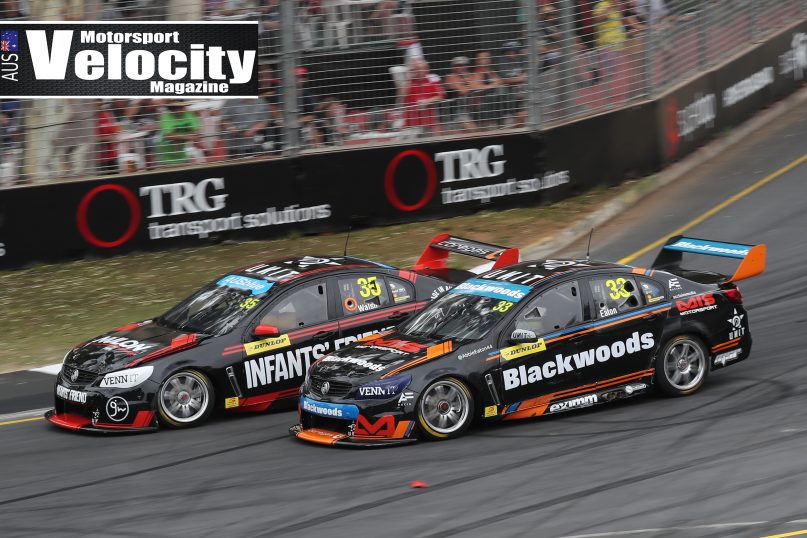 Abbie Eaton has completed one of the toughest initiations into a motorsport category imaginable at the Superloop Adelaide 500 as she completed her debut in the Dunlop Super2 Series for Blackwoods and MIS Motorsport Insurance in a Matt Stone Racing-prepared Holden.

After coolsuit issues in the 40-degree heat on Thursday, then qualifying and race one on Friday, Eaton had a tough run in Saturday’s 19-lap race with a difficult car.

After escaping a brush of the infamous turn eight wall and a further incident later in the race, she was classified as a non-finisher in race two of the season.

Overnight repairs allowed the team to adjust the suspension and provide more drive for the final race. Today’s race saw her lap in a more consistent manner, setting her quickest lap of the weekend.

She battled throughout the race with fellow rookies, MSR team-mate Joel Heinrich (who graciously applied some of the Blackwoods decals during the overnight repairs!) and Tyler Everingham.

Throughout each session, Eaton showed improvement and was continually closing the gap between herself and the front of the field with each outing.

Overall, it was a success for the British Test Driver from Amazon Prime Video’s The Grand Tour – who now turns her attention to securing a position in the second round of the Dunlop Super2 Series over the weekend of May 2-4 at the PIRTEK Perth SuperNight race in Western Australia.

Q: Abbie, you’ve completed your first weekend of Supercars racing, give us your impression.

AE: I think a ‘vertical’ learning curve is pretty accurate! There was lots to think about through the weekend, but in that last race, we just found a sweet spot with the setup that we’ve been chasing all weekend. If we’d have started with on that on Thursday, I think it would have been a completely different ballgame. But, we faced a difficult circuit to get into, but each time I went out I learned something new, and just put it into practice, so overall it wasn’t too bad.

Q: How difficult was the learning curve?

This has been the biggest challenge of my entire racing career over 17 years. It’s just something that you kind of put yourself out there and make it happen. I knew it would be tough. I think probably there’s been a few issues along the way that haven’t particularly helped the ease of getting used to everything, but the car’s come back in one piece, so that’s the main thing.

Q: Now eyes are forward obviously towards the next round, and trying to get yourself on the grid there.

We’re working on getting the full budget together to do the rest of the season, and we’ll see where we go from there. Looking ahead to Perth, it is a little bit less of a difficult circuit to get a handle on as it is a ‘real’ circuit. I’ve never raced on a street track before this weekend, so it was a real eye opener.

I can’t thank the guys from Blackwoods and MIS Motorsport Insurance and the team from Matt Stone Racing who worked overtime to make this happen. It was a dream come true to be at this event and we’re looking forward to what lies ahead from here! 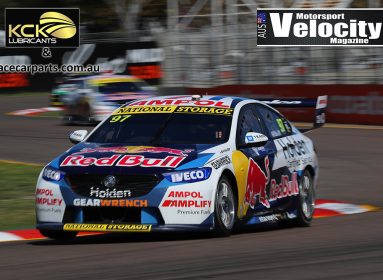 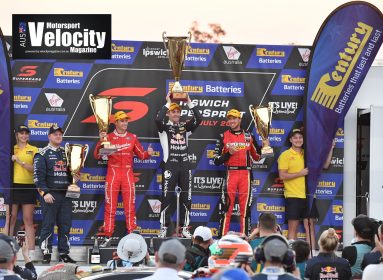 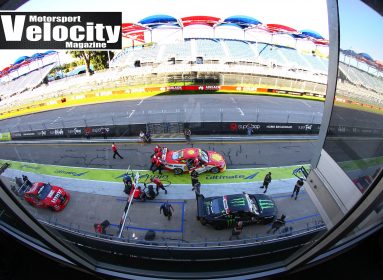