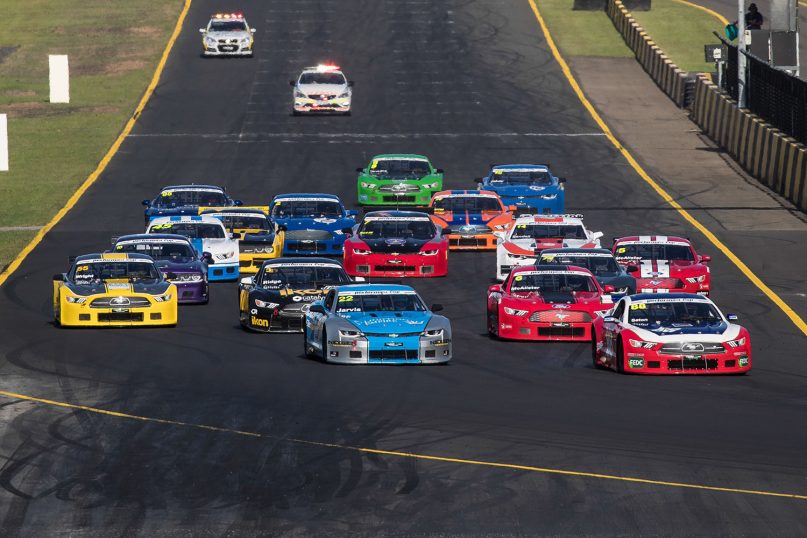 The series will visit five seperate venues in four states, including the series’ maiden visit to South Australia at The Bend Motorsport Park, the recently completed state-of-the-art motorsport precinct at Tailem Bend.

The season will commence at the venue of the 2018 finale at Sydney Motorsport Park, supporting the opening round of the Australian Production Car Series promoted by Sherrin Motorsport.

The Bend’s visit encompasses one of three rounds headlining the Australian Motor Racing Series (AMRS) program, with Morgan Park (round two) and a return to Sydney Motorsport Park for round five.

The series’ sole visit to Winton will take place in mid-August at a state-level meeting at the regional Victorian circuit.

The Queensland-born series has expanded from its roots at Queensland Raceway, dropping from three events to one at the Ipswich circuit, as the series books their first visit to Warwick’s Morgan Park raceway in April with the AMRS.

Queensland Raceway will play host to the final round of the series in November, with talks in place to hold a twilight endurance race on the Saturday evening, with the venue looking to install lights to enable night racing from mid year.

Round One at Sydney Motorsport Park on March 1/3 will be streamed live through Blend Line TV and the ‘TA2 Racing’ facebook page, where drivers will once again be fighting for the ‘Performax Cup’ championship.

“We have tried to maintain the balance of lower cost racing, which has been the success of TA2 in its infancy, while expanding the series to include different experiences for the drivers, higher profile media coverage and variety in the race formats.”

“We are keen to do an endurance race of at least one hour, which may be double points during the season, and follow the progress of Queensland Raceway’s lighting programme which could offer something special for TA2 as a final round.”

“We are excited that TA2 has chosen to increase their involvement with the AMRS in 2019.”

“To have a huge grid of V8 TA2 cars thundering around at selected AMRS rounds is great for the continued growth of the Australian Motor Racing Series in our second year.”

“We are proud to be able to offer the kind of race meeting experience that the TA2 racers want and we see our relationship going from strength to strength in future years.”

“I’m so excited about TA2 in 2019. We had a great weekend supporting the Bathurst 12 Hour and hopefully that means our team will be strong championship contenders.”

“The calendar looks great with some awesome circuits and lots of variation, I’m especially looking forward to heading to The Bend for the first time.”

“The racing should be great too – with these young guys coming in and the established series regulars, I don’t expect Aaron Seton and I will have an easy time of it!” 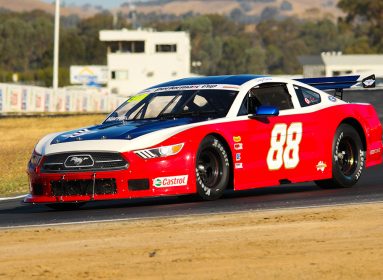 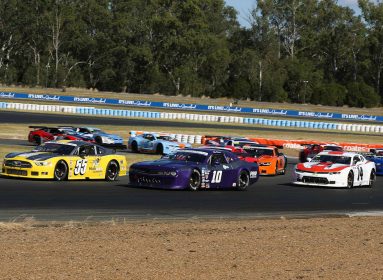 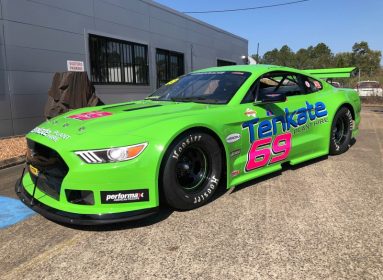 BIGGEST EVER TA2 FIELD HEADS TO SMP THIS WEEKEND