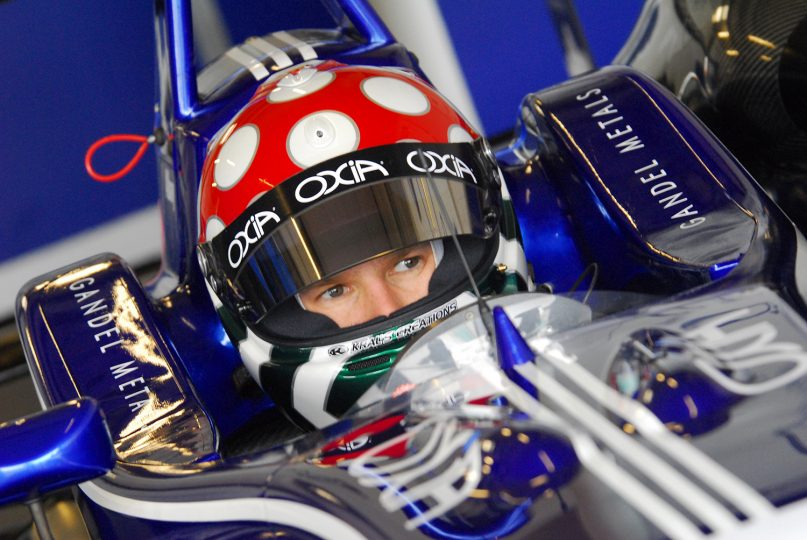 AFTER more than 10 years away from the track as a serious competitor, former British Formula 3 racer and one-time rising star Sam Abay is set to jump back behind the wheel, having entered the State category for Race Academy International’s upcoming competition day in March.

Sam brings a wealth of experience to the category, which has as its major prize a full season drive in the 2019 Production Touring Cars Series, but has not raced competitively since 2008, when he competed for leading F3 team Carlin, scoring six top 10 finishes from eight starts.

As a youngster he lived and breathed cars, beginning his racing career at just nine, racing karts, and establishing himself as a dominant force in the local scene. At 16, driving a Porsche race car supplied by actor Eric Bana, Sam obtained his car racing license.

In the process he smashed the Calder Park Raceway lap record for the highly competitive Porsche Challenge, despite having never driven a road or race car before that day. It was the beginning of three years in the motor racing spotlight.

“I have come to be an admirer of Sam’s natural talent, determination, attitude, obsessive motivation, and extremely supportive family, which gives Sam a chance to succeed at any level,” Aussie acting icon Eric Bana said.

In 2006 he would take up a drive for leading Formula BMW team, E-Rain Racing. Stunning the establishment in his first Formula BMW test, shattering the pre-existing lap record at the Sepang Grand Prix Track in Malaysia by an amazing 1.7 seconds.

He quickly established himself as the class of the field, leading the Formula BMW Asia Championship until the final race of the season. A remarkable achievement in his debut year of open-wheel racing that would gain him a shot at the big time.

Sam’s talents were recognised by leading UK team Double R Racing, owned by Ferrari/Sauber F1 star Kimi Raikkonen and his managers David and Steve Robertson, with the team slotting him in to Josef Kral’s seat for the prestigious Formula BMW World Final in Valencia Spain.

In a field of 34 of the most talented young drivers in the world, Sam qualified third, before finishing a close second in the first race of the weekend. Sam was comfortably the fastest driver and was on track for an impressive overall result before two mechanical problems intervened.

An amazing series of Formula 3 tests with the leading Carlin team at the end of 2007 saw Sam set the second fastest time Carlin has ever recorded at Pembrey test track in Wales and consistently lap faster than the 2007 pole position times at both Croft and Snetterton.

The team, which boasts five of the current Formula One drivers amongst its alumni, were quick to secure the services of the young Australian for their 2008 British Formula 3 campaign, and in just his first Formula 3 season his performances established him as on of the leading drivers in the series.

His talents were recognised by the prestigious British Racing Drivers Club (BRDC) too, who selected Sam to be a part of their acclaimed BRDC Rising Star programme, making him just the second Australian driver in history to be selected for the honour.

“Out of all the youngsters I have helped over the years, Sam has the most natural ability. He most certainly has the ability to make Formula One,” Bowe said.

You can take on Sam in the State category, or find out more about the other competitions and our race day on 28 March 2019 by visiting www.raceacademyinternational.com/programs 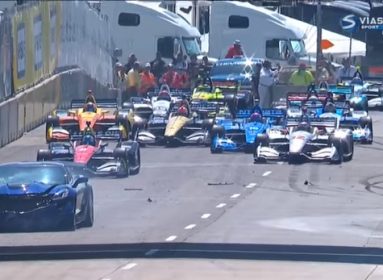 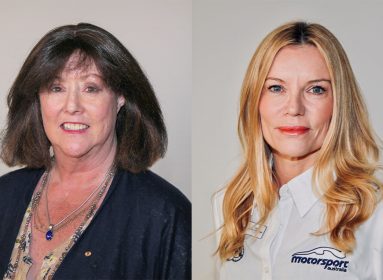 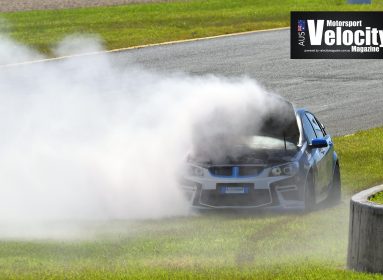