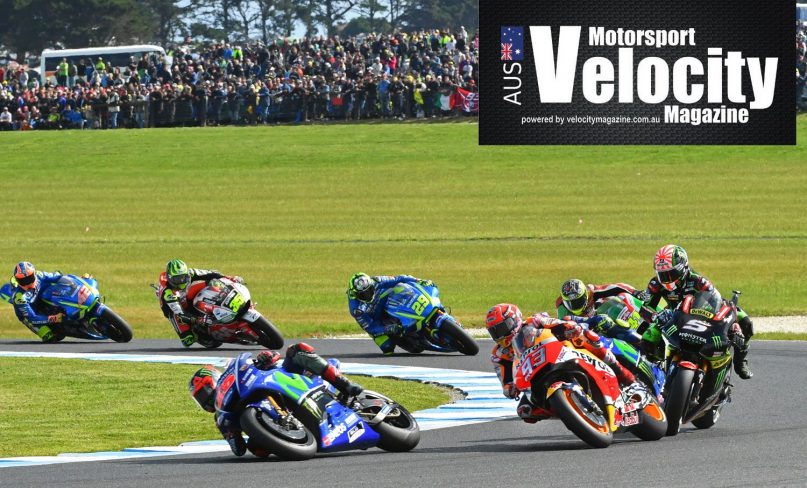 Shackles off, it will be surely be another race to remember as Marquez arrives as Champion and the pressure lifts.

From a history maker of a Grand Prix at the Twin Ring Motegi, it’s all change as MotoGP™ now heads down under for the Michelin® Australian Motorcycle Grand Prix. Phillip Island Grand Prix Circuit, a couple of hours south of Melbourne, is one of the world’s great masterpieces – a flowing ribbon of asphalt perched on the cliffs, where the Gardner Straight seems to disappear into the horizon. It doesn’t, it becomes the Southern Loop and Stoner Corner and Lukey Heights and every other legendary kink and curve of this legendary racetrack, but the setting is a dramatic one. The racing, too, is often showstopping – with the Island fabled not only for its curves but also for its contests. Some of the greatest races of all time have happened here, and in 2018 the odds say another may well be on the way.

Marc Marquez (Repsol Honda Team) will be the favourite as we arrive this season. Not only for his seventh crown, wrapped up at Motegi, or even for his stats from the season. It’s not even for his win count at the track, it’s his pace at Phillip Island that widens eyes – with pole position taken so often, it would take a fairly dramatic twist to deny him. Marquez has won some incredible races here – and taken some DNFs – as well as going from P38 on the grid in Moto2™ and getting on the podium. The king around here used to be Casey Stoner; now he goes by another name.

The other rider with the top recent record isn’t racing, either – with Jorge Lorenzo (Ducati Team) out through injury. So that leaves only Valentino Rossi (Movistar Yamaha MotoGP) as the other man with a great track record at the Island – including his most recent win in 2014 – but the ‘Doctor’ also dominated the venue before the arrival of Stoner. Phillip Island could also suit Yamaha a little more than some tracks of late – so can Rossi break that losing streak? Or will it be his teammate, Maverick Viñales, who suffered much more at Motegi but did take a rostrum in Thailand…

So what of the man whose absence on the final laps in Japan was so notable? Andrea Dovizioso (Ducati Team)’s crash may have assured Marquez the crown, but it also robbed us of another incredible duel. On a more positive note the Italian went out swinging and if the 04 machine crashes out, it usually means one thing: he gave everything. So now ‘DesmoDovi’ resets to making sure he’ll end the year second overall, and carries on trying to garner as many wins as possible, race by race. Last year in Australia the race was one of the toughest of the season for Ducati so that may not be here, and some more points and keeping tabs on the Yamahas will be the goal. Rossi lurks within striking distance, but the gap back to Viñales gives Dovizioso a little more breathing space.

The fight to be top Independent Team rider, meanwhile, is beginning to space out a little more too. With his second place at Motegi, Cal Crutchlow (LCR Honda Castrol) moved to 148 points, within seven points of Viñales – and he’s a previous winner at the Island. Behind the Brit, Johann Zarco (Monster Yamaha Tech 3) is on 133 – and Danilo Petrucci (Alma Pramac Racing) has exactly the same, but Zarco remains ahead in the fight by virtue of his podiums. It quite literally couldn’t get any closer, and last season Zarco was tantalizingly close to the podium. Alex Rins (Team Suzuki Ecstar) is beginning to home in on all three, too, and after another podium he could be a complication for the three ahead of him. But the home crowd will likely have more eyes for Jack Miller (Alma Pramac Racing), who had a front row start in Japan and solid pace until crashing out of contention. He’s got form at Phillip Island, and he’ll be aiming to be more than just top Independent…

Rookie of the Year is also close and Franco Morbidelli (EG 0,0 Marc VDS) is ahead but Hafizh Syahrin (Monster Yamaha Tech 3) took a top ten just ahead of his rival last time out – so there’s plenty life left in that fight. That’s not even everything to look for in Australia – with Alvaro Bautista riding Lorenzo’s Ducati Team machine and a rookie to the GP18.

So the Championship is decided and the pressure is off, but so are the shackles. It’s now all-or-nothing at the breathtaking Phillip Island, so can anyone stop Marquez? Will the reigning Champion run out of a little luck? Find out from the slightly later race time of 16:00 (GMT +11) on Sunday as the lights go out at one of the greatest racetracks in the world. 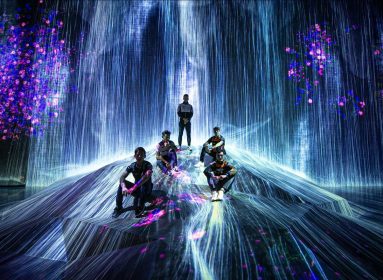 ART ATTACK IN TOKYO FOR MOTOGP 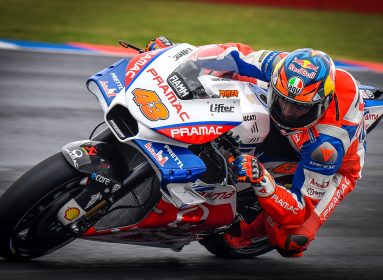 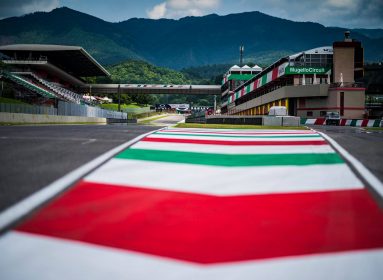 BEATING MARQUES – CAN DUCATI FIGHT BACK AT MUGELLO