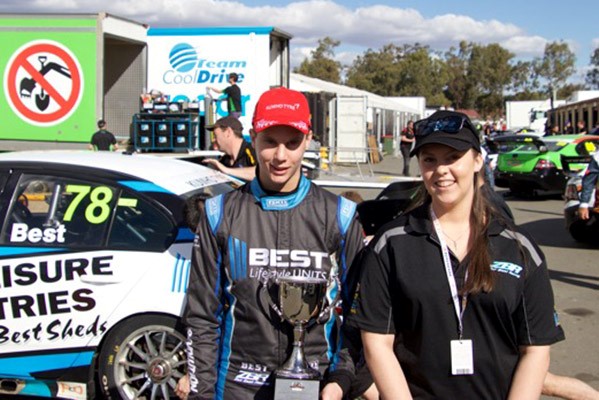 The Aussie Driver Search has secured a brother and sister combination for its Toyota 86 Racing Series squad for the next round at Mount Panorama, Bathurst.

Zak and Ellexandra Best will compete alongside 2017 ADS champion Jake Burton, while ADS founder Kyle Austin, who recently confirmed that he will compete in the non-championship Kumho Series races at the Gold Coast street circuit, will also compete in the Toyota 86s at Bathurst, making the squad four-cars in total.

Zak Best, 16, was recently crowned runner-up in the Kumho Series, including two pole positions, a race win, round win and lap record holder at The Bend circuit in South Australia.

Zak’s Toyota 86 start will be his first at the famous Mount Panorama circuit.

His sister Ellexandra, 19, has experience at Bathurst, having competed in this year’s Hi Tech Oils 6 Hour, as well as other production car racing experience.

The Best’s entry into the Bathurst event marks the only brother and sister combination to be competing at the circuit that weekend.

Burton, the team’s regular driver and winner of last year’s Pro Comp in the ADS program, currently sits 17th in the series standings. 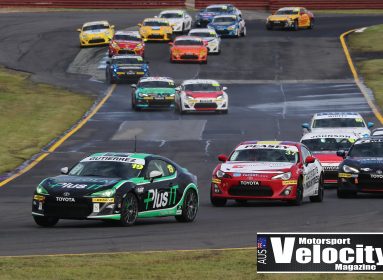 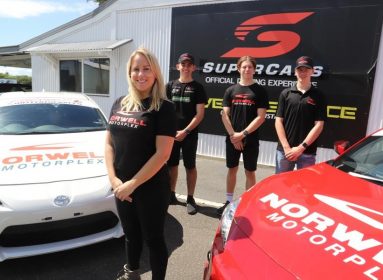 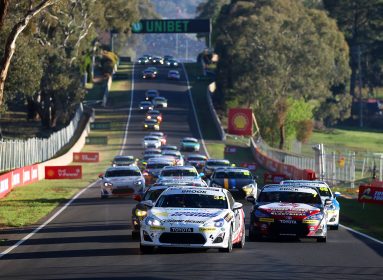